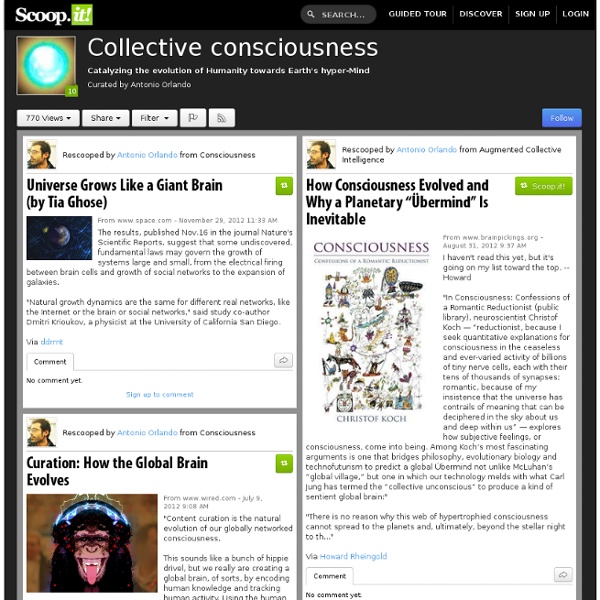 About Rocket Fuel | Rocket Fuel Inc. At Rocket Fuel, we want to turn online ads from an annoyance into a useful complement to your web-surfing experience. Our services are designed to deliver personalized, well-chosen ads to help you discover things that interest you—new websites, new products, new bargains – all in a privacy friendly way. Our services use anonymous identifiers associated with web browsers or devices used to access the internet, and we do not collect, use, or store personally identfiable information about consumers’ actual identities such as names, email addresses, phone numbers, or other contact or identifying information. Rocket Fuel is also a member of the Network Advertising Initiative (NAI), an organization working to educate consumers about digital advertising and to help consumers manage their online privacy, including their participation in interest based advertising. If you have any questions or comments on our privacy practices, please contact us at privacy@rocketfuel.com.

Is Consciousness Universal? For every inside there is an outside, and for every outside there is an inside; though they are different, they go together. —Alan Watts, Man, Nature, and the Nature of Man, 1991 I grew up in a devout and practicing Roman Catholic family with Purzel, a fearless and high-energy dachshund. He, as with all the other, much larger dogs that subsequently accompanied me through life, showed plenty of affection, curiosity, playfulness, aggression, anger, shame and fear. Yet my church teaches that whereas animals, as God's creatures, ought to be treated well, they do not possess an immortal soul. Only humans do. It was only later, at university, that I became acquainted with Buddhism and its emphasis on the universal nature of mind. As a natural scientist, I find a version of panpsychism modified for the 21st century to be the single most elegant and parsimonious explanation for the universe I find myself in. We Are All Nature's Children

.facebook 1417406802036 Japanese Zen Buddhist Philosophy 1. The Meaning of the Term Zen The designation of this school of the Buddha-Way as Zen, which means sitting meditation, is derived from a transliteration of the Chinese word Chán. 2. There are basically two methods utilized in meditation practice in Zen Buddhism to assist the practitioner to reach the above-mentioned goals, together with a simple breathing exercise known as “observation of breath count” (sūsokukan); one is the kōan method and the other is called “just sitting” (shikan taza), a form of “single act samādhi.” According to Hakuin (1685–1768), who systematized kōans, there are formally seventeen hundred cases of kōans, and if sub-questions are added to them, a total number of cases comprising the system would be roughly three thousand. On the other hand, the Sōtō school, of which Dōgen (1200–54) is the founder, does not rely on an elaborate kōan system to learn to become a Zen person, but instead follows a method called “just sitting” (shikan taza). 3. 4. 5. 6. 7. 8. 9.

driller deep The Art of Living: Vipassana Meditation The following text is based upon a talk given by Mr. S.N. Goenka in Berne, Switzerland. Everyone seeks peace and harmony, because this is what we lack in our lives. We ought to live at peace with ourselves, and at peace with others. In order to be relieved of our misery, we have to know the basic reason for it, the cause of the suffering. How do we start generating negativity? Now, one way to solve this problem is to arrange that nothing unwanted happens in life, that everything keeps on happening exactly as we desire. In India, as well as in other countries, wise saintly persons of the past studied this problem—the problem of human suffering—and found a solution: if something unwanted happens and you start to react by generating anger, fear or any negativity, then, as soon as possible, you should divert your attention to something else. This solution was helpful; it worked. A good solution; it avoids both extremes—suppression and expression. This presents a practical solution.

Obamacare national hotline number is 1-800-FUCKYO Need health insurance? The Obama administration has you covered. Simply dial 1-800-FUCKYO to reach the next available health-care provider. Far from being a mistype, that’s the official number that Health and Human Services wants Americans to dial when seeking health care. After allowing for the lack of letters attached to 1 on a traditional American telephone keypad, the number spells out a clear message. That’s 1-800-FUCKYO. Health and Human Services Secretary Kathleen Sebelius launched a media campaign this week to propagandize the transformative health-care overhaul. “Everyone just assumes, “Well, there’s a problem, they’ll fix it, we’ll move on,’” Sebelius said about Apple’s iOS updates. “Hopefully they’ll give us the same slack they give Apple,” Sebelius said, according to the Wall Street Journal.

How to Explain Complex Ideas (Like Tech) to Those Who Don’t Understand Obama Tried to Insult Congress, But Got Criticized for Arguing Against Labor Unions Instead President Obama made a speech on Thursday at the small construction company M. Luis Construction in d. emphasizing how the government shutdown effects small businesses. He also voiced criticism of the House Republicans for causing the shutdown and called on Congress to end it. Obama criticized House Republicans by saying that they are simply not doing their jobs: "The American people elected their representatives to make their lives easier, not harder." According to Obama, the House Republicans shut down the government for not getting what they wanted without considering the effects on the American people and their businesses, making it a "reckless Republican shutdown." Obama made an analogy to help explain how the House Republicans are not doing their jobs. Amy Imbergamo Amy is a recent graduate of Trinity College (Hartford, CT) with a Bachelor of Arts in Public Policy & Law, and Anthropology.