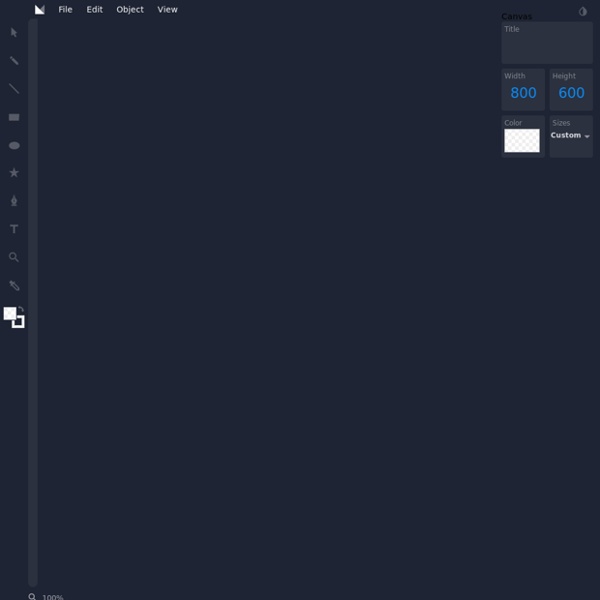 \TtH: the \TeX to HTML translator TTH translates TEX, the predominant mark-up language for expressing mathematics, into HTML, the language of world-wide-web browsers. It thereby enables mathematical documents to be made available on the web. Document structure, using either the Plain or LaTeX macro packages, is also translated and incorporated in the form of hyperlinks. TTH is extremely fast and completely portable. It produces more compact, faster viewing, web documents than other converters, because it really translates the equations, instead of converting them to images. For example: TTH is free.

Film Editing School. Learn to Edit Film and Video In many ways the film editor is the most misunderstood of all filmmakers. Often considered just a film technician, a good editor is, without doubt, much more than that. He or she is also a qualified storyteller of the highest order. Yes, the film editor assembles all of the footage that the director has shot, but it is his job to put it together in a manner that will keep the audience guessing and craving more. It is no wonder that within the film community, a good editor is highly revered, and considered a magician with the power to make or break a film. For this reason there are two aspects to the Film Connection Film Editing School: the storytelling aspect and the technical aspect.

Live Tools - Button Builder Global Settings Button Label Padding Font Size Corner Roundness Editor Hey! I’m your first Markdown document in StackEdit. Don’t delete me, I’m very helpful! I can be recovered anyway in the Utils tab of the Settings dialog. Documents transform photo/typo/wave -En Textorizer allows you to make pictures formed with text. It is best described by the sample images below. Although there are many versions around, the only one that is continuing to supported is this one. The ultimate guide to SVG Imagine you could embed an image in a web page, scale that page to any size, and never lose image quality. Well, you can. It’s totally possible, we just haven’t been doing it as much as we should. Images with fixed sizes such as JPG files, GIFs, and PNGs have their place on the Web, but their inherently static nature conflicts with the way the Web is going.

Machine Stitched Hexagons Hi friends! Super quick post here sharing a project that I was inspired to make after coming home from Quilt Market – a mini using the awesome free mini charm pack that Carolyn Friedlander was handing out at her booth. A couple of you on Instagram asked how to make something like this so I wanted to share the link to the tutorial I made a while back so you could make one as well! Animated Content Tabs with CSS3 About us You think water moves fast? You should see ice. TiddlyWiki <<list untagged>> Its useful to understand the structure of a web page so you can 'describe' in your styles which element (like div, a, or #contentWrapper) you are coloring. For simplicity I'll only include elements that you would want to style.

30 Best Free Online LaTeX Editors Here is the list of Free Online LaTeX Editors. These editors have ample features to create LaTeX equations, such as LaTeX symbols, Greek letters, functions, matrices, arrows and tables. LaTeX (pronounced as la-tek) is a document markup language, commonly used in scientific field for documentation. It has been developed as a tool for mathematicians & scientists to render complex mathematical equations with ease. A LaTeX document can be opened in any text editor; however, it requires LaTeX editors to visualize the graphical equation.

International Simultaneous Policy Organization The International Simultaneous Policy Organisation (ISPO) is a voluntary organization that promotes the Simultaneous Policy (Simpol) campaign. It was founded by British businessman, John Bunzl, in 2000.[1] Description[edit] 6 Useful Fallback Methods For CSS CSS is commonly known as cascading style sheets which can be defined as basically a style sheet language and it is used for describing the presentation semantics which in lay man’s language is the looks and formatting of a document that is initially written in markup language. CSS has to perform the basic purpose of separating the content that the document has from the presentation of the document presentation that includes elements such as colors layouts and fonts. If you are working with CSS , it is very important to have a good set of tools so that you can easily speed up the process and not only does it speed up the process but using these tools can also help simplify the work to a very great extent which is also of great help. A few days ago, we had covered some best resources/tools for css and this time we are going to share some best fallback methods for CSS. I hope developers and designers would love to use these code in their next project.