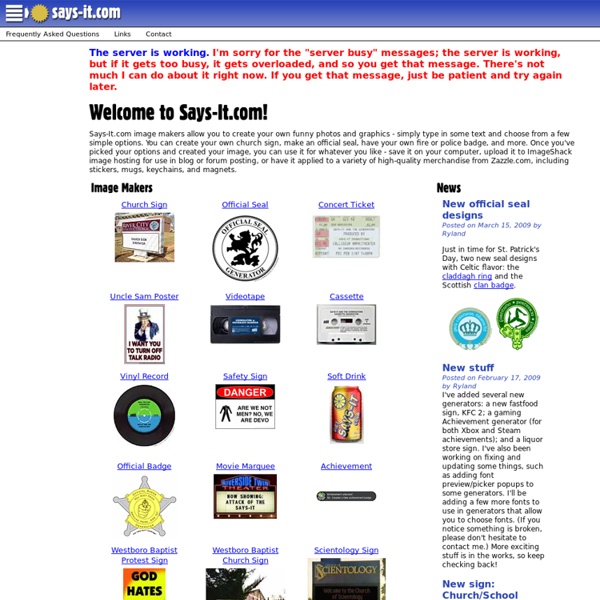 How to Accept Guest Posts Without Allowing Dashboard Access It’s a pretty common occurrence nowadays to set up a WordPress site with multiple authors. These authors contribute posts on a regular schedule, adding value and diversity to sites all across the web in every industry. Typically, these authors are assigned a role by the admin and given a username and password to access the dashboard. However, there may be some cases where you don’t want to do this. Keeping Authors Out of the Backend of Your Site Sometimes, it’s just not ideal to have a bunch of people accessing your site’s dashboard. While it’s fairly easy to assign roles to your contributors in the admin panel, this is a step some people skip. And what if you want someone to contribute who has never used WordPress before? Both aren’t very good options, as they require you to either sacrifice time you likely don’t have or the quality of the material on your site. Co-Authors Plus But how does it all work? DJD Site Post Really Simple Guest Post Plugin Upcoming Front-End Editor in WordPress

Are there pictures that we shouldn't see? Right: The Falling Man; copyright 2001 Richard Drew (Associated Press) After flight MH 17 was shot down in eastern Ukraine, Magnum-Photographer Jérôme Sessini took pictures that some commentators felt shouldn't be shown because they would hurt the dignity of the deceased and their family members. It was also argued that pictures that are published should take into account the feelings of the readers and viewers respectively. I do not name the sources of these comments because they are in no way original, they can be heard again and again, and I feel that the question whether we shouldn't be shown certain photographs needs to be addressed in principal. It is argued that to show images of victims of war (or of accidents) are an affront to the dignity of the deceased and can add to the immediate grief of families. I must admit that I do not really understand what dignity in the context of war means.

Tagxedo - Word Cloud with Styles NTR | Home Schools lament shortcomings of Apple's iPad as some opt instead for Chromebooks By Sam Oliver Even as Apple's education sales boom, some schools have begun to transition students and classrooms away from the iPad in favor of laptops — including Google's cheap cloud-based Chromebooks — as weaknesses have begun to emerge with the tablet form factor. Some teachers and administrators — such as those in Hillsborough, New Jersey — cite the lack of a physical keyboard on the iPad as a major drawback, according to The Atlantic. Hillsborough chose Google's Chromebooks following a year-long trial of both devices. "At the end of the year, I was upset that we didn't get the iPads," Hillsborough science teacher Larissa McCann told the publication. Others noted that students seemed to perceive the iPad as a "fun" device, while the Chromebooks — which have a traditional clamshell form factor — are seen as "work" devices. Problems have also arisen with the enterprise management features available for the iPad.

Mike Kelly | Happy happy joy joy How To Create Doodle Videos For Language Teaching Did you know that Doodle Videos can be a great way to teach languages? We don’t learn a language only by reading, or only by listening. Learning a language is a multi-sensory process. In German, we say that that a good teacher should always make his lessons “anschaulich”, often translated as “vivid” (lively, from lat. videre, to live). This is not a new idea. What Are Doodle or Scribble Videos? In the last few years, many companies have been using doodle videos as a promotional tool, creating demo videos or describing a new service. While these kinds of videos may already have exhausted their novelty value in marketing, they still can be a powerful tool for teaching languages. How To Make a Doodle Video? A few years ago I was helping a non-profit organization build a live-video broadcasting studio. In other words, this approach is not very practical for teachers or other individuals who quickly want to visualize something. Luckily, there’s “an app for that”. images: VideoScribe

Tutorials - Comic Creation with Google Tools Here is an overview of the basic steps for making a single frame comic as a Google Drawing. It starts by showing how to import the image from a device using the Google Drive app. Instead of using Drawings, I usually just show how to build multiple frames in Slides now when I teach others about this process. The comic tools are the same, but the advantage is that the newly updated Slides app now lets you import directly into the presentation using only a couple taps: First, use a computer or the device to create a new Slides presentation. On a blank slide, click the + sign and select Image. Choose to get the image From Photos or From Camera. Here's an overview of making the comic frames from pictures shared by the teacher. And here is a video on Screencast.com showing how to turn the comic images into a video slideshow in WeVideo. If you are using the Google Drive app to upload your photos to Drive.

Facepixelizer | Pixelate - Blur - Anonymize | Free Online Image Editor Google Drive De-Mystified Once you've gotten the lay of the land in Google Drive, go back to your practice documents and experiment with add-ons for Docs, Sheets, Forms and Drive. Add-ons are usually created by third-party developers to layer additional functionality onto Google Apps. There are also add-ons for Google Drive which you can access through your red Create button. Here are some recommendations to try: In Google Drive... VideoNot.esMovenote for EducationPear DeckPixlr EditorPowtoonVideo ConverterLucid Chart In Docs... EasyBibOpenclipartTexthelpTwitter CuratorURL ShortenerVexTab Music NotationRhyme Finder In Sheets... AutocratFlubarooRandom GeneratorSchedule GeneratorQR Code GeneratorFormuleOnline Rubricg(Math) In Forms... g(Math) Choice Eliminator docAppender

PowToon, free business presentation software animated video maker and PowerPoint alternative These are the world’s “most creative” countries Commuting is generally not an experience to be relished. The hours lost in a useless limbo traveling to the workplace and back, day in, day out, are not generally ones that are well-spent or enjoyable. In the past, my family and I have moved towns in part because the commute was getting us all down. Mainly me, because over recent years I’ve been the one doing the daily slog in and out of London. I’ve tried lots of things to make the experience more bearable. For a few years, I’d use a 30-minute train journey to be productive on the laptop, coding a feature for the project I was working on. The commute was almost designed for email though, so I reverted to that for a while. This year, I stopped trying to use the time productively to send emails on my phone. We’re still a long way off from adopting a remote-work lifestyle. From my experience, we’re still a long way off from really being able to adopt a remote lifestyle, particularly when there are children involved. So I commute. Ahem.