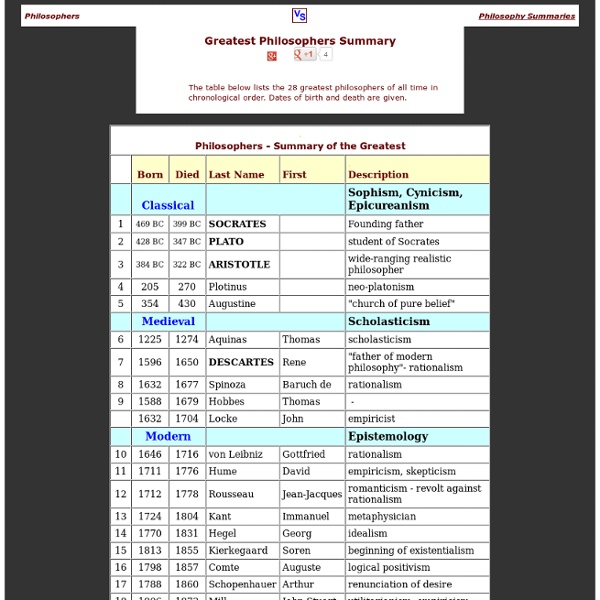 Philosophical Quotes, Thought-Provoking Sayings Related Quotes Hmmm Philosophy Truth Wise Words We are more often treacherous through weakness than through calculation. ~François VI de la Rochefoucault A man with one watch knows what time it is; a man with two watches is never quite sure. Leonard Susskind On His Black Hole War with Stephen Hawking Leonard Susskind [Photo by Anne Elizabeth Warren] CLR INTERVIEW: Leonard Susskind is the Felix Bloch Professor of theoretical physics at Stanford University. His new book, The Black Hole Wars, details his battles with Stephen Hawking over the true nature of black holes. Parataxic distortion Parataxic distortion is a psychiatric term first used by Harry S. Sullivan to describe the inclination to skew perceptions of others based on fantasy. The "distortion" is a faulty perception of others, based not on actual experience with the other individual, but on a projected fantasy personality attributed to the individual. For example, when one falls in love, an image of another person as the “perfect match” or “soul mate” can be created when in reality, the other person may not live up to these expectations or embody the imagined traits at all. The fantasy personality is created in part from past experiences and from expectations as to how the person 'should be', and is formulated in response to emotional stress.

The History of Philosophy … Without Any Gaps On Monday, we told you where you can download Free Courses from Top Philosophers (Foucault, Searle, Russell and the rest). As the day went along, our list grew thanks to reader suggestions, and we also discovered another promising resource — a podcast called “The History of Philosophy Without Any Gaps,” created by Peter Adamson, Professor of Ancient and Medieval Philosophy at King’s College London: Beginning with the earliest ancient thinkers, the series will look at the ideas and lives of the major philosophers (eventually covering in detail such giants as Plato, Aristotle, Avicenna, Aquinas, Descartes, and Kant) as well as the lesser-known figures of the tradition. That’s what Adamson promises, and he doesn’t disappoint. Over the past 34 months, Adamson has produced 136 episodes, each about 20 minutes long, covering the PreSocratics (Pythagoras, Zeno, Parmenides, etc) and then Socrates, Plato and Aristotle.

Mary Shelley Mary Shelley (née Mary Wollstonecraft Godwin; 30 August 1797 – 1 February 1851) was an English novelist, short story writer, dramatist, essayist, biographer, and travel writer, best known for her Gothic novel Frankenstein: or, The Modern Prometheus (1818). She also edited and promoted the works of her husband, the Romantic poet and philosopher Percy Bysshe Shelley. Her father was the political philosopher William Godwin, and her mother was the philosopher and feminist Mary Wollstonecraft. Mary Godwin's mother died when she was eleven days old; afterwards, she and her older half-sister, Fanny Imlay, were raised by her father. When Mary was four, Godwin married his neighbour, Mary Jane Clairmont.

Calabi–Yau manifold A 2D slice of the 6D Calabi-Yau quintic manifold. Calabi–Yau manifolds are complex manifolds that are higher-dimensional analogues of K3 surfaces. They are sometimes defined as compact Kähler manifolds whose canonical bundle is trivial, though many other similar but inequivalent definitions are sometimes used. They were named "Calabi–Yau spaces" by Candelas et al. (1985) after E. Calabi (1954, 1957) who first studied them, and S. List of unsolved problems in philosophy This is a list of some of the major unsolved problems in philosophy. Clearly, unsolved philosophical problems exist in the lay sense (e.g. "What is the meaning of life?" Philosophy: Free Courses Advertisement Get free Philosophy courses from the world’s leading universities. You can download these audio & video courses straight to your computer or mp3 player. For more online courses, visit our complete collection, 1200 Free Online Courses from Top Universities. Also don’t miss our collection of 120 Free Philosophy eBooks. Bookmark our collection of free online courses in Philosophy.

Mary Wollstonecraft Mary Wollstonecraft (/ˈwʊlstən.krɑːft/; 27 April 1759 – 10 September 1797) was an eighteenth-century English writer, philosopher, and advocate of women's rights. During her brief career, she wrote novels, treatises, a travel narrative, a history of the French Revolution, a conduct book, and a children's book. Wollstonecraft is best known for A Vindication of the Rights of Woman (1792), in which she argues that women are not naturally inferior to men, but appear to be only because they lack education. The Analysis of mind, by Bertrand Russell. Russell, Bertrand, 1872-1970. . The Analysis of mind, by Bertrand Russell. Electronic Text Center, University of Virginia Library | Table of Contents for this work |