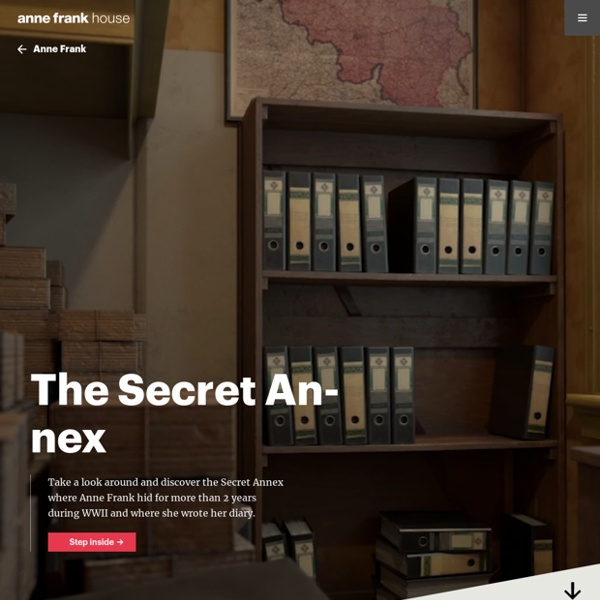 Fine Prints: Japanese, pre-1915   The Library's Prints and Photographs Division houses more than 2,500 woodblock prints and drawings by Japanese artists of the seventeenth through early twentieth centuries including Hiroshige, Kuniyoshi, Sadahide, and Yoshiiku. The Library of Congress appreciates the financial support provided by Nicihibunken (International Research Center for Japanese Studies, an Inter-University Research Institute Corporation) to scan 1,100 of the Ukiyo-e prints. Subjects frequently depicted in the prints include: actors [view examples] women [view examples] landscapes [ view examples] scenes from Japanese literature [view examples] daily life [view examples] views of Western foreigners [view examples]. La galerie Uffizi de Florence, Italie The Uffizi was designed by Giorgio Vasari in 1560 for Cosimo I de'Medici to house the Granducal Magistratures of Tuscany. Over time, the top floor loggia became an exhibition of the dynastic collection of ancient sculpture, artwork and artifacts. The eastern wing of the building incorporated the ancient Florentine church of San Pier Scheraggio and the wing to the west connected with two existing buildings, the Mint and the Loggia dei Lanzi. Vasari conceived an architectural module to be repeated all along the building: a portico flanked by two pillars, with niches on the ground floor and three windows on the upper story. In 1565, on the occasion of the marriage of his son Francesco to Giovanna d'Austria, Cosimo I asked Vasari to design a raised passageway connecting Palazzo Vecchio with Palazzo Pitti, the new residence of the family.

Museum Asks People To Recreate Paintings With Stuff They Can Find at Home, Here Are The Results Even though most of us are stuck at home during Coronavirus quarantine and can’t go out and enjoy art in museums, that doesn’t mean that life has to be boring or uncultured. The Getty Museum in Los Angeles challenged art fans to post photos of themselves recreating their favorite works of art from the safety of their homes. People responded with a lot of enthusiasm and flooded social media with their unique artistic interpretations. Scroll down to see the best examples! If you enjoyed this gallery, you will also love Auto Mechanics Recreating Paintings, Violently Funny Medieval Art, and Ugly Cats In Medieval Paintings.

Carte interactive des camps de la mort Dachau, the first camp. Auschwitz, where more than 1 million Jews, Roma (Gypsies), Poles, Soviet prisoners of war and others were killed. But as horrific as they were, they were only three camp complexes in a system of more than 850 ghettos, concentration camps, forced-labor camps and extermination camps that the Nazis established during the 12 years Adolf Hitler was in power. By the end of World War II in 1945, the death camp system stretched from France and the Netherlands in the west to Estonia, Lithuania and Poland in the east. There were 20 main concentration camps, many of which had many subcamps, according to Geoffrey Megargee, the editor of the U.S. National Museum of Modern and Contemporary Art, Korea, Seoul, South Korea Since opening its door in 1969, the National Museum of Modern and Contemporary Art (MMCA), Korea has lived through the history of Korean art. In the process, MMCA established itself as a representative institution of Korean modern art. The museum’s four branches, including Gwacheon (opened in 1986), Deoksugung (opened in 1998), Seoul (opened in 2013), and Cheongju (expected to open in 2017), each in its own way, will continue to carry out MMCA’s commitment to the art and culture of Korea by enriching the first-hand cultural experience of the viewing public. Boasting a superb natural landscape surrounding the site, MMCA Gwacheon will be devoted to various genres of visual arts such as architecture, design, and crafts.

Le musée Reina Sofia de Madrid, Espagne Founded in 1990 after originally being created as an art centre, Museo Reina Sofía is among the culminating events of the Spanish transition to democracy, recovering Pablo Picasso's Guernica as well as an outstanding representation of the international avant-gardes and neo-avant-gardes. In short, the founding of this museum means the recuperation of the experience of modernity previously missing from the Spanish context and the opportunity to try out new models of narration from a periphery that is neither lateral nor derivative, but is rather an entry way for new stories, historiographic models and artistic episodes that tip the balance of the orthodox canon of the main museums. The institution no longer considers its task to be simply the transmission of culture. Instead, it works with other agents and institutions, creating networks and alliances that strengthen the public sphere and position Museo Reina Sofía as a reference of prime importance in the geopolitical South.