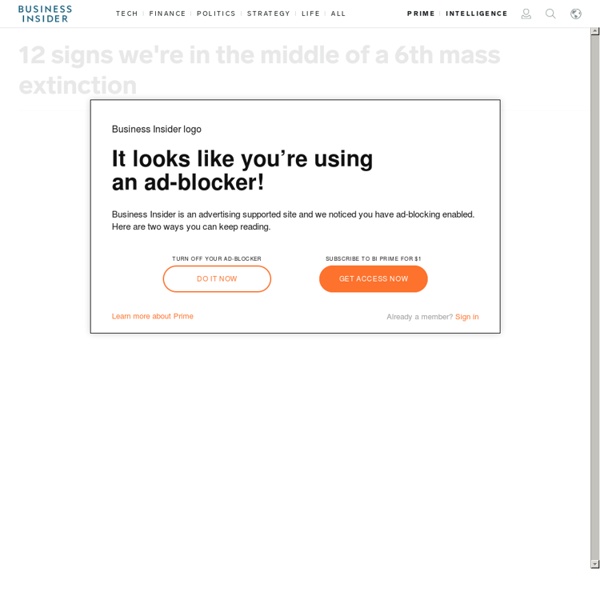 A Danish word the world needs to combat stress: Pyt Danes are some of the happiest people in the world, and they also happen to have a lot of cool words for ways to be happy. You may have heard about “hygge,” which has been the subject of countless books, articles and commercials. Often mistranslated to mean “cozy,” it really describes the process of creating intimacy. Petition to cancel Brexit closes in on 5m signatures The petition to revoke Article 50 and cancel Brexit has hit five million signatures, a day after a reported million people marched through London to demand a new referendum. The online movement is now the most popular petition on record as the revolt against Brexit gains momentum amid the chaos of Theresa May's EU negotiations. By Sunday afternoon it had more than 5,010,000 signatures, surpassing a 2016 petition calling for a second vote, and the website has already crashed repeatedly. Mrs May has already rejected the petition, which warns that a second referendum or People's Vote may never happen and calls on Remainers to 'prove the strength of public support' for cancelling Brexit. Climbing: By Sunday afternoon more than 5million people had signed the petition calling on the Government to stop Brexit A general view of Anti-Brexit campaigners as they take part in the People's Vote March in London and wave pro-EU banners

Climate change increases potential for conflict and violence - News Service - Iowa State University AMES, Iowa – Images of extensive flooding or fire-ravaged communities help us see how climate change is accelerating the severity of natural disasters. The devastation is obvious, but what is not as clear is the indirect effect of these disasters, or more generally of rapid climate change, on violence and aggression. That is what Craig Anderson sees. The Iowa State University Distinguished Professor of psychology and Andreas Miles-Novelo, an ISU graduate student and lead author, identified three ways climate change will increase the likelihood of violence, based on established models of aggression and violence. Their research is published in the journal Current Climate Change Reports. The Mohawks Who Built Manhattan (Photos) For generations, Mohawk Indians have left their reservations in or near Canada to raise skyscrapers in the heart of New York City. High atop a New York University building one bright September day, Mohawk ironworkers were just setting some steel when the head of the crew heard a big rumble to the north. Suddenly a jet roared overhead, barely 50 feet from the crane they were using to set the steel girders in place.

The destruction of the Earth is a crime. It should be prosecuted Why do we wait until someone has passed away before we honour them? I believe we should overcome our embarrassment, and say it while they are with us. In this spirit, I want to tell you about the world-changing work of Polly Higgins. She is a barrister who has devoted her life to creating an international crime of ecocide. Plummeting insect numbers 'threaten collapse of nature' The world’s insects are hurtling down the path to extinction, threatening a “catastrophic collapse of nature’s ecosystems”, according to the first global scientific review. More than 40% of insect species are declining and a third are endangered, the analysis found. The rate of extinction is eight times faster than that of mammals, birds and reptiles.

Muslims lived in America before Protestantism even existed The first words to pass between Europeans and Americans (one-sided and confusing as they must have been) were in the sacred language of Islam. Christopher Columbus had hoped to sail to Asia and had prepared to communicate at its great courts in one of the major languages of Eurasian commerce. So when Columbus’s interpreter, a Spanish Jew, spoke to the Taíno of Hispaniola, he did so in Arabic.

Trump Just Rescinded Obama's Order on Drone Strikes The legislative branch has all but abdicated its war powers, and lawmakers on both sides have let successive presidents preside over secret kill lists. Without the reporting order in place, there is no way for the public to know what the Trump administration is up to, theoretically in its name. Subjecting any president to so little accountability is imprudent. And Trump warrants particular mistrust, given his habit of surrounding himself with unscrupulous individuals and statements he has made on the use of lethal force, e.g., “When the students poured into Tiananmen Square, the Chinese government almost blew it.

Greenland's ice melting rate reaching 'tipping point' Climate change is causing Greenland ice masses to melt faster, losing four times more ice since 2003, a new study says. According to research published on Monday in the Proceedings of the National Academy of Sciences, the ice loss in 2012 - more than 400 billion tonnes - reached nearly four times the rate in 2003. The largest sustained ice loss came from southwest Greenland, a region previously not seen as a crucial actor in rising sea levels as it is mostly devoid of large glaciers. "We knew we had one big problem with increasing rates of ice discharge by some large outlet glaciers," said Michael Bevis, the study's lead author and a professor of geodynamics at Ohio State University. "Now we recognise a second serious problem: increasingly large amounts of ice mass are going to leave as meltwater, as rivers that flow into the sea," he said. If all of Greenland's vast ice sheet was to melt, global sea levels would rise by seven metres.

How Native American tribes are bringing back the bison from brink of extinction On 5,000 hectares of unploughed prairie in north-eastern Montana, hundreds of wild bison roam once again. But this herd is not in a national park or a protected sanctuary – they are on tribal lands. Belonging to the Assiniboine and Sioux tribes of Fort Peck Reservation, the 340 bison is the largest conservation herd in the ongoing bison restoration efforts by North America’s Indigenous people. The bison – or as Native Americans call them, buffalo – are not just “sustenance,” according to Leroy Little Bear, a professor at the University of Lethbridge and a leader in the bison restoration efforts with the Blood Tribe. The continent’s largest land mammal plays a major role in the spiritual and cultural lives of numerous Native American tribes, an “integrated relationship,” he said.

Is the U.S. a Democracy? A Social Studies Battle Turns on the Nation’s Values LANSING, Mich. — Bruising political fights are usual business in Becky Debowski’s eighth-grade social studies classroom. From a model Constitutional Convention to a bare-knuckle debate in Congress over slavery, she regularly has students assume roles of partisans throughout American history, like Abraham Lincoln and John C. Calhoun. After the exercises, the class comes back together to debate whether the nation lived up to what the state of Michigan calls “core democratic values,” such as equality, liberty and diversity.