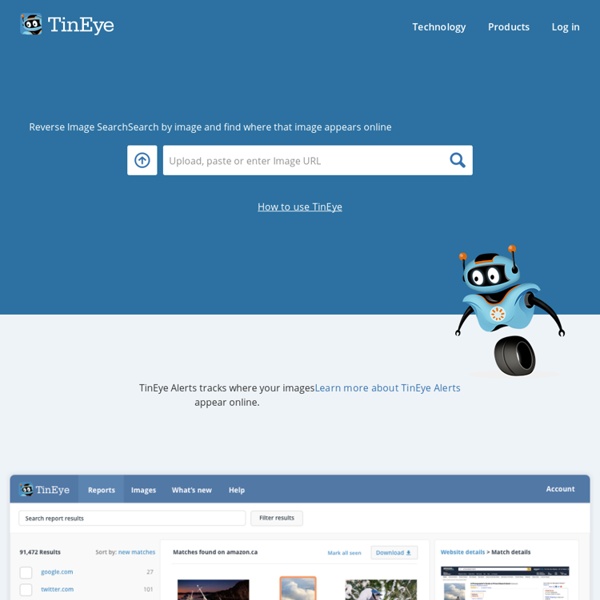 Convert Files - free online file converter and flash video downloader.Convert videos, audio files, documents and ebooks.YouTube to MP3 Top 10 Incredible Sound Illusions Weird Stuff Following the popularity of our optical illusions lists (20 Amazing Optical Illusions, and Another 10 Amazing Optical Illusions), we have put together an amazing array of sound illusions (auditory illusions). In these illusions, your mind is tricked in to thinking it is hearing something when, in fact, it is not. To get the most out of this list you should have a set of stereo headphones and a stereo sound system. Unless otherwise noted (before each audio file), you should listen to these sounds with your stereo. This illusion was discovered by Diana Deutsch, and is an example of our brains “grouping” similar notes together. There are several ways in which people perceive these sounds, but the most common is to group the high and low notes together. NOTE: Listen through stereo headphones, or stereo separated loudspeakers, best placed some distance apart. Shepherds Ascending Tones Wait! Bonus

Useful Life Hacks « The Bored Ninja - Fun, Interesting, and Cool Stuff on the Internet Animal Sleep Most animals have a daily pattern of rest and activity. Some animals are more active during the day (diurnal) and some are more active during the night (nocturnal). How much time do animals spend sleeping? References: This table was adapted from four sources: Aserinsky, E., Eyelid condition at birth: relationship to adult mammalian sleep-waking patterns, In Rapid Eye Movement Sleep, edited by B.N.

Playtype | Typographer's Glossary Serif: Serif's are semi-structural details on the ends of some of the strokes that make up letters and symbols. A typeface that has serifs is called a serif typeface (or seriffed typeface). Some of the main classifications of Serif type are: Blackletter, Venetian, Garalde, Modern, Slab Serif, Transitional, and Informal. Your Age on Other Worlds Want to melt those years away? Travel to an outer planet! <div class="js-required"><hr> This Page requires a Javascript capable browser <hr></div> Fill in your birthdate below in the space indicated. (Note you must enter the year as a 4-digit number!) The Days (And Years) Of Our Lives Looking at the numbers above, you'll immediately notice that you are different ages on the different planets. The earth is in motion. The top-like rotation of the earth on its axis is how we define the day. The revolution of the earth around the sun is how we define the year. We all learn in grade school that the planets move at differing rates around the sun. Why the huge differences in periods? Johannes Kepler Tycho Brahe Kepler briefly worked with the great Danish observational astronomer, Tycho Brahe. Here you see a planet in a very elliptical orbit. Kepler's third law is the one that interests us the most. Let's just solve for the period by taking the square root of both sides: Isaac Newton