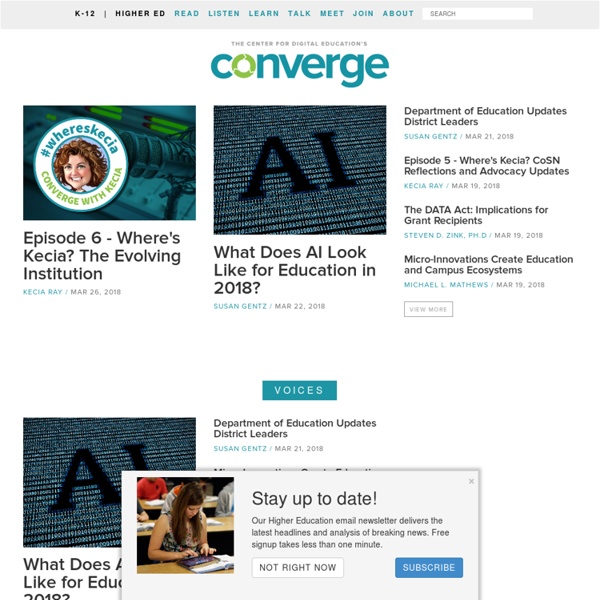 Science & Environment - Ocean living: A step closer to reality? Life on the sea has been one of mankind’s enduring visions, but the technology hasn’t been up to the task... until now. Are we on the cusp of housing communities permanently on the ocean? The 1995 film Waterworld was one of Hollywood’s most infamous budget busters – a mega-million-dollar post-apocalyptic thriller that, at the time, cost more than any other film ever made. It did a pretty decent job of sinking Kevin Costner’s career for the rest of the decade. More importantly, it may also have helped do the same to the idea of mankind living on the sea. Though scientists aren’t predicting sea-level rises of the magnitude seen in Waterworld – hundreds of feet thanks to melting polar ice caps – we may have to plan for a world with much higher sea levels. Does this sound too futuristic? Supply issues It may be a necessity – not merely a novelty – to inhabit the sea in the coming decades, but to do so will require the means to create reliable and sustainable food and power souces.

Schools still conflicted over Web 2.0 tools Web 2.0 tools can help students develop critical 21st century skills, many say. Many school systems have discovered that Web 2.0 tools such as blogging, social networking, and collaborative authoring software can help create participatory learning environments—but the gap between schools that have embraced these tools and those that have not is still large. A new monograph from the Consortium for School Networking (CoSN) profiles six school districts—Birdville Independent School District in Texas, New Canaan Public Schools in Connecticut, Michigan’s Westwood Cyber High School, Georgia’s Forsyth County Schools, Barrington 220 in Illinois, and White Oak Independent School District in Texas—and examines how those districts are using Web 2.0 tools to align school policies and practices with global education goals. Web 2.0 tools can transform learning by helping students connect with classrooms across the country or around the globe, CoSN says.

EduTechMag whitney music box var. 0 - chromatic - 48 tines Washington OSPI Ed Tech Policy Electronic Resources Policy Every district must have an electronic resources (ER) policy in place that identifies responsible conduct within the online environment, and outlines remedies that provide an effective response when violations occur. We recommend this model policy and its procedures document as a good beginning for schools and districts that need to put protections in place related to Internet access. Both models were developed in partnership with the Washington State School Directors Association (WSSDA). Policy No. 2022 | Policy No. 2022 Procedures Electronic Access: Student & Parental Consent Form Schools can use this model form to document student and parental consent related to the use of the K20 education network. Policy No. 2022 Student/Parental Consent Form Children’s Internet Protection Act (CIPA)CIPA Update: 2012 FCC OrderNew CIPA RequirementsPolicies & Procedures That Meet New CIPA Requirements Guidance on ER PolicyExtend and Support Your Electronic Resources Policy

Doctor Who School Social Media Policies: Should Teachers And Students Be Facebook Friends? NEW YORK — Should students and teachers ever be friends on Facebook? School districts across the country, including the nation's largest, are weighing that question as they seek to balance the risks of inappropriate contact with the academic benefits of social networking. At least 40 school districts nationwide have approved social media policies. Schools in New York City and Florida have disciplined teachers for Facebook activity, and Missouri legislators recently acquiesced to teachers' objections to a strict statewide policy. In the New York cases, one teacher friended several female students and wrote comments including "this is sexy" under their photos, investigators said. A substitute teacher sent a message to a student saying that her boyfriend did not "deserve a beautiful girl like you." "Email is becoming a dinosaur," said David Roush, who teaches media communications and television production at a Bronx high school. "They're not always as savvy as I am," Morris said.