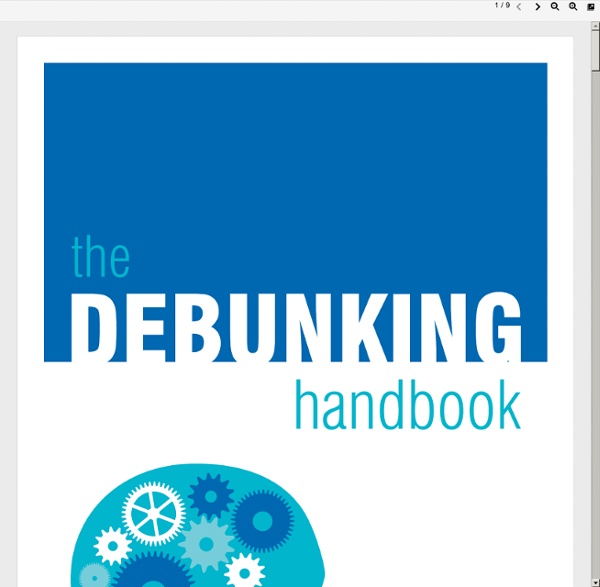 Skeptoid FFR Foundation Debating a Christian – The Atheist Handbook | Atheism Resource Email by Jeremy L. Moran, JT Eberhard, Adam Brown, and other contributors Part 1. Part 2. Part 3. Part 4. Part 5. Part 6: Philosophical Quotes. Credits. This culmination of knowledge is put together in the hopes that both theist, and atheist alike would be able to take something from it & improve upon the human they are. There is no greater debate then that between faith and fact. For the sake of clarification, if & when I state IF god…this, or IF god…that. Memorize some of these to remember when you hear “Religion is good!” For a simple breakdown in 12 arguments against “god”, JT Eberhard gives you: ARGUMENT #1 – Biblical Prophecies / ARGUMENT #2 – Miracles / ARGUMENT #3 – Design / ARGUMENT #4 – Fine-Tuning For a deeper knowledge base, Jeremy Moran gives you a plethora of source (academic and otherwise): Part 3. Part 4. Part 5. Part 6. Part 7: Philosophical Quotes. There is much debate about what it means to be an atheist. Atheism Definition Links: Proper definition: Improper Definition:

The Skeptic's Dictionary The Partially Examined Life | A Philosophy Podcast and Philosophy Blog Top 20 Logical Fallacies - The Skeptics' Guide to the Universe Introduction to Argument Structure of a Logical Argument Whether we are consciously aware of it or not, our arguments all follow a certain basic structure. Premise1: If A = B, Premise2: and B = C Logical connection: Then (apply principle of equivalence) Conclusion: A = C In order for an argument to be considered valid the logical form of the argument must work – must be valid. Also it is important to note that an argument may use wrong information, or faulty logic to reach a conclusion that happens to be true. Breaking down an argument into its components is a very useful exercise, for it enables us to examine both our own arguments and those of others and critically analyze them for validity. Examine your Premises As stated above, in order for an argument to be sound all of its premises must be true. There are several types of potential problems with premises. Premises may also be true, as far as they go, but are incomplete. Let’s go back to the transitional fossil example again.

The Quackometer - Ten Virtues for the Modern Age The Virtues Project comes as a response to the wave of discussion and feedback that followed the publication of my book, Religion for Atheists, and a growing sense that being virtuous has become a strange and depressing notion, while wickedness and evil bask in a peculiar kind of glamour. My ultimate aim for the project is that it ignites a vital conversation around moral character to increase public interest in becoming more virtuous and connected as a society. In the modern world, the idea of trying to be a ‘good person’ conjures up all sorts of negative associations: of piety, solemnity, bloodlessness and sexual renunciation, as if goodness were something one would try to embrace only when other more difficult but more fulfilling avenues had been exhausted. Throughout history, societies have been interested in fostering virtues, in training us to be more virtuous, but we're one of the first generations to have zero public interest in this. 1. Resilience. 2. 3. 4. 5. 6. 7. 8. 9. 10.