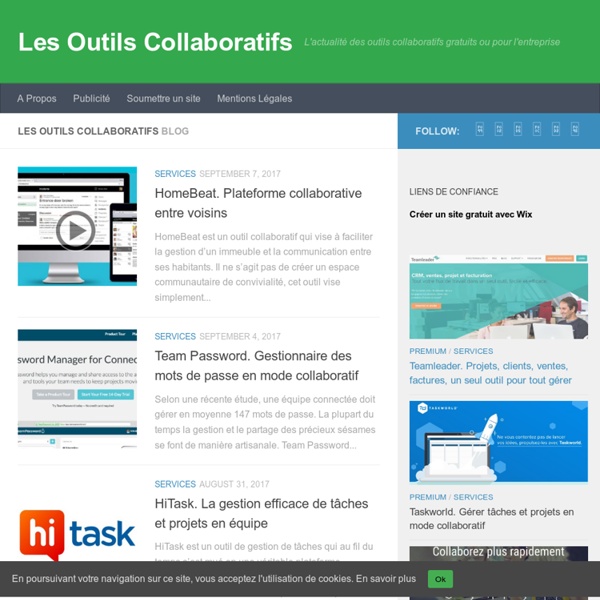 Cairns Blog: Crowdsourcing Governance [Video intro ends at 52 seconds; Intro by Dr. Gref ends at 2'18; Speech ends at 11'15; then Q&A] For Prime Minister Putin's presentation, click here. 25 Acts of Body Language to Avoid Our body language exhibits far more information about how we feel than it is possible to articulate verbally. All of the physical gestures we make are subconsciously interpreted by others. This can work for or against us depending on the kind of body language we use. Blues set up semi-final date with Barca - European - Football Card-crazy Skomina, whose performance in Arsenal's last-16 exit against AC Milan led to a three-match ban for Arsene Wenger, was at it again at Stamford Bridge as the Blues reached the last four for the sixth time in nine seasons. Frank Lampard opened the scoring after Skomina awarded a hotly-disputed penalty, one of several debatable decisions that included the first-half dismissal of Benfica captain Maxi Pereira. The depleted visitors laid siege to the Chelsea goal at times and Javi Garcia set nerves jangling with an 85th-minute equaliser, but substitute Raul Meireles blasted home on the breakaway to seal a barely deserved home win in what was arguably the Blues' worst performance under Roberto Di Matteo. They gave away the ball so often, it was almost as if they were practising for being without it for the upcoming clash against Barca.

Crowdsourcing improves predictive texting - tech - 25 February 2012 SMARTPHONES may soon get a lot better at finishing your sentences for you - with the help of words and phrases gleaned from crowdsourcing. The software packages in today's phones often struggle with texts and voice commands if a user attempts words or phrases that aren't included in the phone's database. To see if the crowd could help, Keith Vertanen of Montana Tech in Butte and Per Ola Kristensson at the University of St Andrews, UK, called upon workers of the Amazon Mechanical Turk. The plan was to try and improve a predictive system used in Augmented and Alternative Communication (AAC) devices, which help disabled people to communicate by painstakingly typing out words interpreted from their muscle twitches or blinks. The researchers paid 298 Mechanical Turk workers to imagine phrases they might need if they had motor neuron disease or cerebral palsy.

Brain Areas Critical To Human Time Sense Identified Timing is everything. It comes into play when making split second decisions, such as knowing when to stop at a red light, catch a ball or modulate rhythm when playing the piano. Now researchers at the Medical College of Wisconsin in Milwaukee and Veterans Affairs Medical Center in Albuquerque have identified areas in the brain responsible for perceiving the passage of time in order to carry out critical everyday functions. Their study is the first to demonstrate that the basal ganglia located deep within the base of the brain, and the parietal lobe located on the surface of the right side of the brain, are critical areas for this time-keeping system.

Chelsea earn Barcelona clash; Real Madrid ease past Cypriot minnows Real Madrid star Kaka celebrates in trademark style after scoring in the Santiago Bernabeu stadium Frank Lampard gives the thumbs up after scoring for Chelsea from the spot against Benfica at Stamford Bridge Javi Garcia's late goal gave Benfica hope at Stamford Bridge before Raul Meireles scored Chelsea's second. Real winner Lampard spot on Solver Develops Solution to Help Clean Up Remaining Oil From the 1989 Exxon Valdez Disaster Boston, MA and Cordova, AK - November 7, 2007 - InnoCentive, the leader in prize-based Open Innovation sourcing, is helping to make a positive impact on Environmental Conservation by working with the Oil Spill Recovery Institute (OSRI) and other conservation groups. OSRI has posted 3 Challenges on the InnoCentive website, all dealing with oil spill recovery issues. The first of these challenges was solved last week by an oil industry outsider who used his expertise in the concrete industry to come up with the winning solution. John Davis, an InnoCentive Solver from the Central United States, was awarded $20,000 for his creative solution.

Sexual chemistry: How brain chemicals that divide us into four personality groups are the key to finding perfect love... By Louise Atkinson Updated: 08:20 GMT, 22 February 2011 Who knows why Brad Pitt chose Angelina Jolie over Jennifer Aniston or why Helena Bonham-Carter prefers to live in a separate house to her long-term partner Tim Burton? The course of true love is a complex combination of personality, circumstance, upbringing and timing, but an eminent U.S. anthropologist claims to have uncovered a key secret to why some relationships work and others prove to be a little more tricky. After 30 years of studying the science of romantic love, Dr Helen Fisher is convinced that attraction is closely linked to the chemistry of your personality type and how it matches — or clashes — with that of your chosen partner. Love solution: Finding your perfect match is easy if you know their personality type, according to scientists If dopamine tends to dominate your personality, she believes you will have a tendency to seek novelty.

The Seven Spiritual Laws of Success by Deepak Chopra The Seven Spiritual Laws of Success by Deepak Chopra The Law of Pure Potentiality Take time to be silent, to just BE. Meditate for 30 minutes twice a day. Silently witness the intelligence within every living thing. Microwork Microwork is a series of small tasks which together comprise a large unified project, and are completed by many people over the Internet. [1] [2] Microwork is considered the smallest unit of work in a virtual assembly line. [3] It is most often used to describe tasks for which no efficient algorithm has been devised, and require human intelligence to complete reliably. The term was developed in 2008 by Leila Chirayath Janah of Samasource. [4] [5] Microtasking[edit] Microtasking is the process of splitting a job into its component microwork and distributing this work over the Internet.

The History of Psychology This is an e-text about the historical and philosophical background of Psychology. It was originally written for the benefit of my students at Shippensburg University, but I hope that it helps anyone with an intellectual interest in the field. The material is original and copyrighted by myself, and any distribution must be accompanied by my name and the copyright information. For personal educational use, it is free to one and all. PDF versions of the text were created by Diana Wieser: Crowdsourcing Crowdsourcing is a sourcing model in which individuals or organizations obtain goods and services. These services include ideas and finances, from a large, relatively open and often rapidly-evolving group of internet users; it divides work between participants to achieve a cumulative result. The word crowdsourcing itself is a portmanteau of crowd and outsourcing, and was coined in 2005.[1][2][3][4] As a mode of sourcing, crowdsourcing existed prior to the digital age (i.e. "offline").[5]