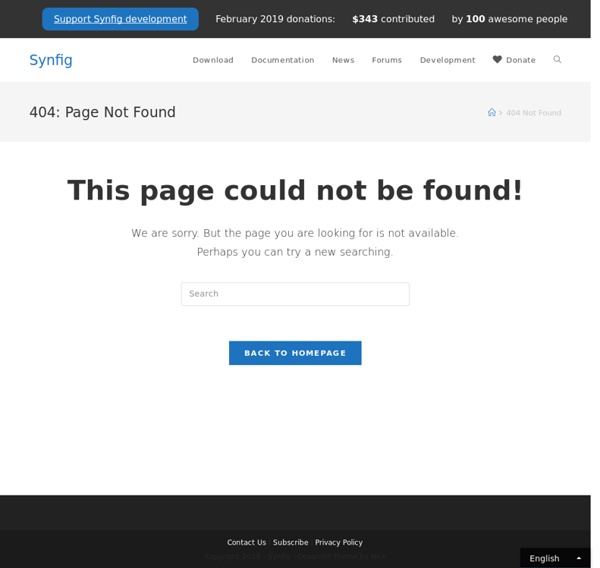 ‘Epic Citadel’ Demo Shows the Power of the Web as a Platform for Gaming At the 2013 Game Developers’ Conference, Mozilla demonstrated how it was unlocking the Web as a platform for gaming by announcing a port of Unreal Engine 3 running in Firefox — compiled from C++ source with Emscripten, running smoothly and efficiently without the need for plugins. Today, Epic and Mozilla are making the Epic Citadel demo available, so that you can try it out for yourself. For best results, we suggest using a newer version of Firefox Nightly (Firefox 23 or better) which includes optimizations for asm.js and support for Web Audio API. The demo will also run in Firefox 20 (the current released version) because the core technologies are just standard web technologies, but there will be some performance degradation and a lack of Web Audio-dependent audio effects. The demo will also work in other browsers but it heavily depends on the quality of the WebGL implementation, memory management and JavaScript engine.

Simple Story Videos - Complex solutions made simple We provide animated and explainer video production services. We help innovative companies: Simplify complex messages: Simplicity is the ultimate sophistication, but making something simple is hard work. Pencil2D Current Stable Version (v0.6.6) Last Updated on 17 Feb 2021. What's New? Music visualization - Wikipedia Screenshot of preset included in MilkDrop, a PC based music visualization software (version 1.04d, 2001) Visualization techniques range from simple ones (e.g., a simulation of an oscilloscope display) to elaborate ones, which often include a plurality of composited effects. The changes in the music's loudness and frequency spectrum are among the properties used as input to the visualization.

Existential Risk Prevention as a Global Priority ABSTRACT: Existential risks are those that threaten the entire future of humanity. Many theories of value imply that even relatively small reductions in net existential risk have enormous expected value. Despite their importance, issues surrounding human-extinction risks and related hazards remain poorly understood. In this paper, I clarify the concept of existential risk and develop an improved classification scheme.

DarkBASIC Professional - Games Programming - The Game Creators DarkBASIC Professional is the most advanced games development package built on the BASIC language currently available. No other package out there makes it as easy to incorporate all of the special features and effects you see in todays games and no other package natively offers the benefits of Microsofts DirectX 9 technology. NVIDIA and ATI's powerful new graphics cards have inspired us to support both Pixel and Vertex shaders. You have full and direct control of these awesome hardware effects from within DarkBASIC Professional.

VirtualDub - Filtri aggiuntivi In this article, we will talk about some of the various technical details of video files and codecs and take a look at a number of tools that can be used to convert, compress, and edit video files. If you have ever watched a video or movie on your computer you have been exposed to the world of video codecs. Perhaps it was an unpleasant meeting when you received a ‘missing codec’ message that made it impossible to view your content. So what was that message all about? Let’s find out. What is a Video Codec? Category:Free 3D graphics software This is a category of articles relating to 3D computer graphics software which can be freely used, copied, studied, modified, and redistributed by everyone that obtains a copy: "free software" or "open source software". Typically, this means software which is distributed with a free software license, and whose source code is available to anyone who receives a copy of the software. For software that is distributed free of charge but under conditions that are more restrictive than the free software license, see Category:Freeware 3D graphics software The following 60 pages are in this category, out of 60 total. This list may not reflect recent changes (learn more).

Blogging With Octopress It’s been almost two years since this blog last changed significantly, and in that time I’ve become a bit dissatisfied with it for a few reasons: WordPress is excellent, but it’s over-featured for what I need, and its PHP/MySQL guts are opaque. I don’t really like the idea of all my writing being inside a big database either; it’s a single point of failure, and that makes me uneasy.Despite using various caching plugins (WP-supercache, W3 Total Cache, DBCache Reloaded), the site still became very unresponsive during the several fireballs I’ve had.I’ve become increasingly invested in a philosophy of simplicity and portability.

fmod - interactive audio middleware FMOD Studio Plugins FMOD Studio opens up a world of new possibilities with support for 3rd party effect plugins. We have partnered with professional DSP companies, such as McDSP and AudioGaming to bring you real-time, pro level effects and processing capabilities to make your title sound a head above the rest. 20+ Online Invoicing Services To Help You Get Paid Depending on how much work you do, how many clients you work with and how you manage your business, you may not need a full-blown accounting software to manage your books. In fact, many solo workers just need a streamlined way to send and track invoices to clients without being bogged down by the more advanced and feature-heavy applications. I’ve used the QuickBooks full desktop version for years, so I never looked into online invoicing services. I was amazed by how many are out there!

Subtitle Edit Overview Subtitle Edit is a free (open source) editor for video subtitles - a subtitle editor :) With SE you can easily adjust a subtitle if it is out of sync with the video in several different ways. You can also use SE for making new subtitles from scratch (do use the time-line/waveform/spectrogram) or translating subtitles.