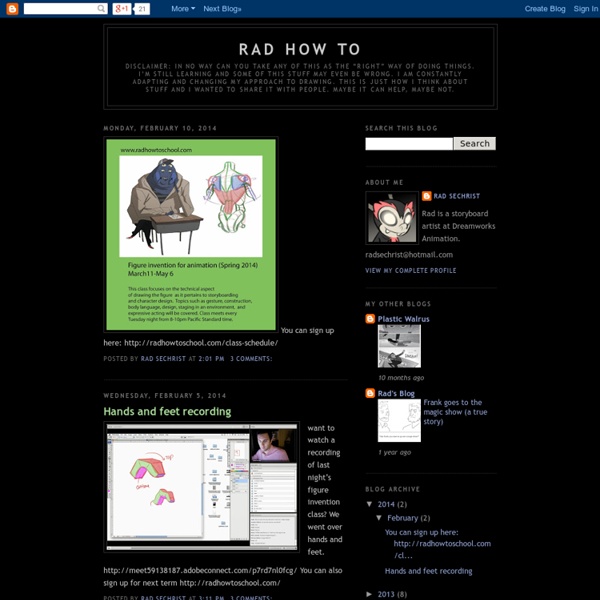 PSG 7 "Light into the Dark" Contest by ^kuschelirmel on deviantART THE ART CENTER / Sharing Ideas And Tips From Artist To Artist Thumb War - Design Iteration Combat Simulation THUMB WAR : Design Iteration Combat Simulation by Paul Richards Updated 07/04/09 Ten-hut, fellow concept grunts! The following text is a condensed adaptation of some recent workshops I've spoken at on the theory/practice of thumbnailing, and is not a verbatim transcript. Oorah! If you've ever been in the military, you know advertisements only show half the picture. In the military, you serve your country. War is hell, and so, in its own way, is design. In a perfect world, there would be no war. But this isn't a perfect world. Our abilities give us some control over the outcome, but like generals in their tents on the mountain, the client is calling the shots. We win wars by coming face to face with our enemies. Internal Uncertainty // The artist's lament of "I don't know where to begin!" Overconfidence // Thinking you know exactly what your client wants right off the bat can be dangerous. Fear of Failure // "To increase your success rate, double your failure rate." goes the old saw.

Proko - How to Draw, Draw Step by Step, Draw People, Draw Face, How to Paint, Learn to Draw, Drawing Tutorials, Figure Drawing PSG Art tutorial Foreword I believe there is logic behind why a picture works or not. I also believe that humans are meat machines, and that one day computers will be able to emulate humans and what we do. Since logic can be formulated into rules, guidelines and theories, these can be shared. Note that I have just empirically deduced the theories I present here, and that I'm a highly fallible meat machine. Many rules also play against each other and may cancel each other out, or become invalidated because of a stylistic approach . The far most useful critique I can give developing artist is: Practice. Updates 2012 May02: Clarified stuff in the Terminology section. Table of contents Licence This tutorial is, in its current form, free to translate and 'mirror' in that form. Because I may be updating it and new versions are generally better, I'd rather not have it mirrored too much. I guess this licence comes pretty close: Terminology (Upd. 2012) I'll try to stay away from complicated words. Seeing (Upd. 2012)