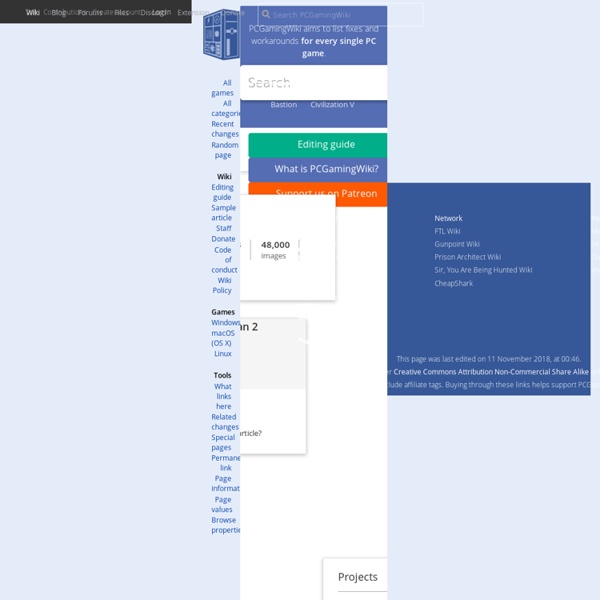 Мультфильмы / Аниме 2013 и 2014 смотреть онлайн в хорошем качестве Мультфильмы / Аниме (Сегодня) Рыцари Сидонии 3,4 серия 1 серия [Cuba77 & FruKt & Trina_D & Shina], 2 серия (KIMWO), 3 серия (raw) (20 Апр 2014) Суперсемейка Добавлен HDRip [ЛИЦЕНЗИЯ] (14 Апр 2014) Кумба / Khumba The Trouble with Gender in Larp | Analog Game Studies While representations of gender have received attention for most media, stories, and games, the topic of gender in live action role-playing games (larps) is particularly important because of the degree of embodiment that is uniquely characteristic of the medium. When role-playing a (gendered) character, the player’s own body is at play, a fact that tends to constrain the performance, as both out-of-game and in-game expectations of attributes such as beauty, strength, leadership, and friendliness create restrictions on what is considered an authentic, true, or “real” performance of masculinity or femininity. This standard of believability in larp derives from powerful social norms and thus tends to reify the dominant gender binary of feminine=female and masculine=male as well as heterosexual relationships as the default. First, we will address the theoretical foundations that inform this approach to understanding gender as performance. Promotional image for College of Wizardry.

GameSave.Info PCSX2 Playstation 2 emulator - News Enchanting - Official Neverwinter Wiki [edit] Overview Enchantments and Runestones are magic stones that can be placed in slots on equipment or companions and they grant additional stats and effects depending on the rank and type of stone. Enchanting an item is done with an Enchantment and enchanting a companion is done with a Runestone. Stones are obtained as loot, as rewards for zone events and purchased from Astral Diamond merchants or the Auction House. All normal stones are ranked from 1 to 10 and all epic stones ranked as Shards, Lesser, Normal, Greater and Perfect. Enchantments have a round shape and Runestones are hexagonal. [edit] Enchantment Icon Gallery Enchanting/Gallery [edit] Usage [edit] Slots The weapon and armor enhancement can only be slotted into either the weapon enhancement slot of weapon or the armor enhancement slot of a body armor. Defense Slots typically occur on Armor, Waist, Pants and Ring equipment. [edit] Enchanting [edit] Enchant Item To enchant an item it needs an enchantment slot. [edit] Unbinding

Everyone Should Play Slam City Oracles Never have I seen a game that is more specific to the Autostraddle community — maybe Gone Home. Maybe. But this game was basically made for us all. Jane Friedhoff’s Slam City Oracles is a smash-em-up game where you rocket two badass beings into the ground, buildings, clouds and whatever the fuck else they can hit — and you do it all to a riot grrrl soundtrack. You read that right — two beings. As an aside for a moment, the fact that it’s a local multiplayer is one of the things that drew me to Slam City Oracles. The other thing that drew me to Slam City Oracles was the artwork, by Jenny Jiao Hsia. Hsia’s aesthetic lends the slam-em-up a mischievous and nonviolent feel that I find unique to this game, like you’re wandering through an imagined world full of blocks and, like we all did when we were four or five, pretending to Godzilla things over with absolutely no consequences. Upon playing it, Laura called it Super Smash Sisters. And the music, oh the music!

Battlefield: Bad Company 2 FOV Calculator FOV (Field of View) determines how much of your surrounding area you can see without turning. Usually in FPS games where this is configurable, you adjust the horizontal field of view so you can see more to the left and right. Battlefield: Bad Company 2 uses vertical FOV instead, so it's a little harder to work out what you need to set it to. Not really something you can do in your head, huh? There's currently no way to change this setting in-game, so you'll need to update your settings.ini file manually. Note: You'll need to restart BC2 before it starts working. The source code for this PHP page is available here.

YouTube Video Converter and Download - ClipConverter.cc Almost No One Sided with #GamerGate: A Research Paper on the Internet’s Reaction to Last Year’s Mob | Superheroes in Racecars Lately I’ve been troubled by the fact that GamerGate’s supporters and I seem to have completely opposite perceptions about what most people think of their movement. I’ve had GamerGaters tell me that most people don’t equate GamerGate with online harassment and that most people (or at least, most gamers) are actually on GamerGate’s side. How is it that our perceptions of “what most people think” are so different? So I decided to start a little research project to settle the question: What did most people think about GamerGate? The results of this project suggest that the vast majority of people do in fact equate GamerGate with online harassment, sexism, and/or misogyny. The following paper goes into great detail about how I conducted this research and why I reached those conclusions. There’s a strong TRIGGER WARNING for anyone who was deeply affected by last year’s events and similar forms of harassment. Alexa Rankings fluctuate a lot. This was not a comprehensive study. And that’s it.

Downloads - BF4 Settings Editor - Realmware Battlefield Tools Latest version The latest version of Realmware's BF4 Settings Editor is 1.1. For your convenience, there are two download packages available for you to choose from. Setup exe (recommended) This executable file will install the program on your computer. It will add shortcuts to your Desktop and Start Menu, and you will be able to uninstall it later from the Control Panel in the usual way. All versions Смотреть кино фильмы онлайн бесплатно, фильмы 2012 в хорошем качестве на KinoGo.Net How To (Accidentally) Build A More Female-Friendly Game How To (Accidentally) Build A More Female-Friendly Game Video-game culture can be incredibly toxic for women and girls. They may face sexist remarks, harassment or even threats of rape and death. When Niantic Labs launched its mobile game, Ingress, in 2012, it’s unlikely that they designed it specifically to create a more female-friendly environment. I started playing Ingress just weeks after the beta launched. Ingress is pretty different. I liked a number of things about Ingress immediately, including its encouragement to explore. As your Ingress experience level increases, a social element emerges. When you link three portals together in a triangle, it creates a canopy or “field” of energy that supposedly influences the thoughts of all the people underneath it. Because the game is location-based, it becomes easy to figure out where players live and work. Whether it’s a farm, a turf battle, a big field or an anomaly, every helpful player counts. Ingress Is Kinder To Women — Mostly