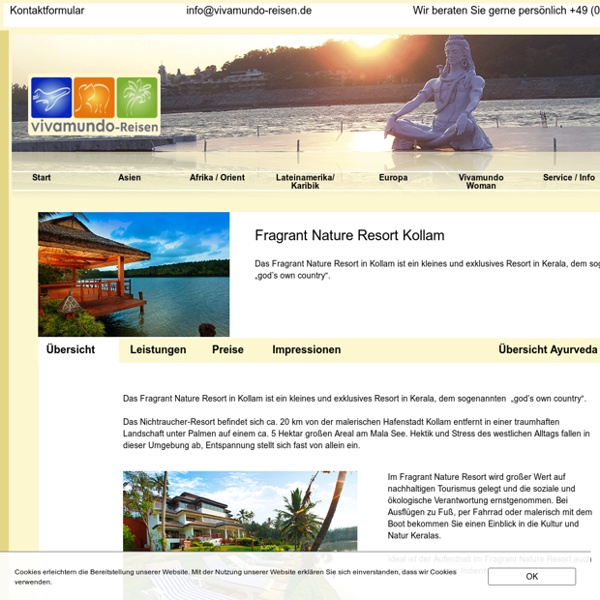 Tennessee Animal Shelter Valentine’s Day Puppy Visits Scientists recently discovered the skull of an extremely tiny, bird-like dinosaur that could be the smallest known species of the Mesozoic era—the period in which giant dinos like brachiosaurus, stegosaurus, and allosaurus evolved. The specimen is preserved in a lump of 99-million-year-old amber from northern Myanmar and measures just 7.1 millimeters long, suggesting that the entire animal might have been even smaller than the bee hummingbird, which, at about 2.25 inches, is the smallest bird in existence. Very small fossils like this one are rarely found because layers of silt and rock usually destroy the delicate tissues. Amber preserves them intact.

Could This Kooky ’90s Trend Be Poised for a Comeback? Traditionally, It bags have been the status item to carry around New York Fashion Week—and that’s certainly been the case this past week. Street-style stars moved from one show to the next rocking the latest designer handbags. (Bottega Veneta bags were a particular favorite.) 10,000 Rare Black Bees Are Feared Dead in Act of Vandalism If you walk through a forest at night, you see only darkness and shadows, and perhaps the smudgy outline of trees against the sky. But if you were a salamander snuggled in the leaf litter, under the right light conditions, you might see something completely different: foliage glimmering in shades of red, and your fellow amphibians glowing in brilliant greens. Biofluorescence—in which animals emit a fluorescent glow after absorbing high-energy wavelengths of light—is likely widespread among most, if not all, amphibians, according to a new study published in the journal Scientific Reports.

fashionista There's no denying that gauzy, intimate film photos with intensely colored light — a signature of rising photography star Petra Collins — are becoming increasingly popular across fashion ads, glossy editorials and music videos, both garnering Collins more work and inspiring copycats. It's easy to see why: The 25-year-old has shot with celebrities like Kim Kardashian, Selena Gomez and Rihanna, photographed covers for Teen Vogue, CR Fashion Book and Glamour and has created ad campaigns for Nordstrom and Gucci. In short, she's made a name for herself. In an industry dominated by men more than twice Collins's age, that's worth a lot.

In London, the Next Generation of Designers Are Building a More Meaningful Future The walls of Brexit haven’t gone up yet, but as of the 31st of January, they’re officially under construction. This week marked the first season of London Fashion Week to be held in the wake of the United Kingdom’s withdrawal from the European Union, meaning much of the conversation has inevitably turned to where the country’s fashion industry will find itself in a year’s time. Until the transition period ends on December 31—after which the country will be leaving the E.U.’s customs union and single market—any conclusive answer to this question remains difficult to say.

Costa Rica’s Jaguar Rescue Center In 2005, Catalonian primatologist Encar Garcia and her husband, Italian herpetologist Sandro Alviani, were living in southwestern Costa Rica when locals began to bring them injured animals in hopes that the two experts could save them. As word spread and more animals arrived, their property slowly transformed into a full-fledged rescue center. So they purchased the surrounding land and named their new organization the Jaguar Rescue Center (JRC), after one of their early rescues: a young, orphaned jaguar whose mother had been killed by farmers. Today, the center covers nearly 5.5 acres of land near Puerto Viejo de Talamanca in Costa Rica’s Limón province.

Fashion Photography – NBA Group of Institutions A popular and glamorous genre in photography is Fashion. This field is devoted to showcasing clothes, shoes, accessories; makeup, theme of the season or collection and various designer brands. A fashion photographer tries to bring out clothes, colors and accessories as stylish as possible. Fragrant Nature Resort, Kerala, India - Ayurveda Treatment Packages. Fragrant Nature Resort offers wellness holidays away from the hustle and bustle of city life. It nestles amongst graceful palms, on five acres of beautifully landscaped, waterside land, on a breathtakingly beautiful and serene lake. "Prana", the spa at Fragrant Nature offers a wide range of Ayurveda treatments. 'Aroma Fresh' is the hotel's horticulture wing, which has a retail network of food stores across South India. They have own farms which follow strict quality measures to ensure 100% pesticide free and nutrient balanced farm produces.

Unique non-oxygen breathing animal discovered: The tiny relative of the jellyfish is parasitic and dwells in salmon tissue Researchers at Tel Aviv University (TAU) have discovered a non-oxygen breathing animal. The unexpected finding changes one of science's assumptions about the animal world. A study on the finding was published on February 25 in the Proceedings of the National Academy of Sciences by TAU researchers led by Prof. Dorothee Huchon of the School of Zoology at TAU's Faculty of Life Sciences and Steinhardt Museum of Natural History. The tiny, less than 10-celled parasite Henneguya salminicola lives in salmon muscle. As it evolved, the animal, which is a myxozoan relative of jellyfish and corals, gave up breathing and consuming oxygen to produce energy. Fashion Photography: 4 Aspects to Work on To Break into the Industry In this post Michael Kruger shares some practical Fashion Photography Tips. Fashion photography is considered to be the most glamorous and better paid genre of photography. At times this can be true, but it’s important to say that if you’re in it for these reasons you may be in for a bit of a shock. I entered the realm of fashion photography for a couple reasons.