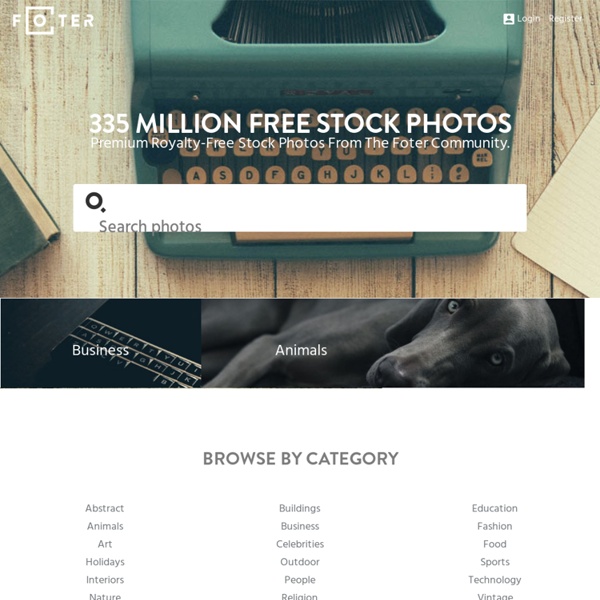 Looking 4 data visualization: analytics Chart selection 1. ChartChooser from Juice Analytics2. Charts suggestions from Andrew Abela3. Graph Selection Matrix from Perceptual Edge4. Coverjunkie see all magazine titles blog loginmycoverjunkie faq A celebration of creative covers & their ace designers. Coverjunkie is an addiction to magazine covers. top covers 2017 12-05-2017 New Yorker (US) Sign into Flipboard — Flipboard No account? Sign up for a Flipboard account through the Flipboard app Sign up in the app Download the app for iOS Download the app for Android MakeMeBabies Luxand Technologies Help Couples Generate Pictures of Their Babies Couples spend hours discussing what their baby would look like. Will the baby look more like her mom or dad? Studying family photo albums and trying to collate pictures could help concerned couples during the last century.

Google Art Project Google Arts & Culture (formerly Google Art Project) is an online platform through which the public can access high-resolution images of artworks housed in the initiative’s partner museums. The project was launched on 1 February 2011 by Google through its Google Cultural Institute, in cooperation with 17 international museums, including the Tate Gallery, London; the Metropolitan Museum of Art, New York City; and the Uffizi, Florence.[1] The platform enables users to virtually tour partner museums’ galleries, explore physical and contextual information about artworks, and compile their own virtual collection. The "walk-through" feature of the project uses Google's Street View technology.[2] The images of many of the artworks were reproduced with very high quality, and each partner museum selected one artwork to be captured as a gigapixel image (with over 1 billion pixels).

People Who Achieve Their Goals Do These 5 Things When Angela Duckworth was 27, she left her high-pressure management-consulting job for an even tougher gig: teaching seventh-grade math at a New York City public school. Duckworth quickly learned it wasn’t smarts that determined whether her students accomplished their goals and got good grades—not by a long shot. “I was convinced every one of my students could learn the material if they worked long and hard enough,” she says in her popular TED talk. After a few years of teaching, Duckworth found herself asking the question, “What if doing well in school and in life depends on much more than your ability to learn quickly and easily?” Public Domain Images - Public Domain Images Winter Mountain Glacier Grey Blue by Publicdomainarchive | Jan 7, 2017 | Free Stock Photos Click the link below to download the Free Stock Photo of Winter Mountain Glacier Grey Blue... Hamburg Germany Canal Night Time Romantic Sunset

Wellcome Collection These artworks and photographs are from the library at Wellcome Collection and have been collected over several decades. Most of the works were acquired between 1890 and 1936 by Sir Henry Wellcome and his agents across the globe. The images reflect Wellcome’s collecting interests and were intended to form a documentary resource that reflects the cultural and historical contexts of health and medicine. You may find some of these representations of people and cultures offensive or distressing.