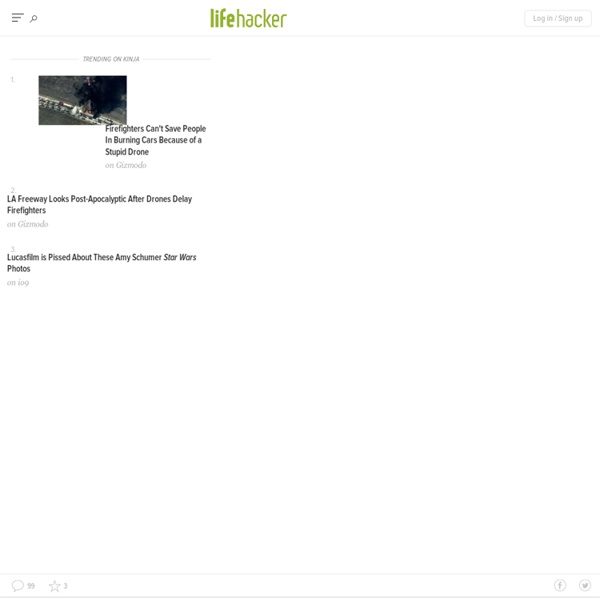 Folk Music - Lomax: Research Center The Sound Recordings catalog comprises over 17,400 digital audio files, beginning with Lomax’s first recordings onto (newly invented) tape in 1946 and tracing his career into the 1990s. In addition to a wide spectrum of musical performances from around the world, it includes stories, jokes, sermons, personal narratives, interviews conducted by Lomax and his associates, and unique ambient artifacts captured in transit from radio broadcasts, sometimes inadvertently, when Alan left the tape machine running. Not a single piece of recorded sound in Lomax’s audio archive has been omitted: meaning that microphone checks, partial performances, and false starts are also included. This material from Alan Lomax’s independent archive, begun in 1946, which has been digitized and preserved by the Association for Cultural Equity, is distinct from the thousands of earlier recordings on acetate and aluminum discs he made from 1933 to 1942 under the auspices of the Library of Congress.

The 50 Free Apps We're Most Thankful For How to Photoshop the color of absolutely anything Photoshop and Photoshop Elements are the ultimate re-colorizing tools because you can use them to put a fresh coat of paint on anything. You can repaint your car, change the color of your cabinets, and even recolor your hair before heading to the salon. Here are two easy ways to get it done that work in nearly any version of either program: Using a Hue/Saturation adjustment layer Open an image and create a selection of the object you want to recolor. Lesa Snider Next, choose Layer > New Adjustment Layer > Hue/Saturation and click OK in the resulting dialog box. If necessary, use the Hue/Saturation adjustment layer’s mask to hide or show the color change in certain spots, say, if your selection wasn’t perfect to start with. Using a Solid Color Fill Layer set to Hue mode This technique is works well for changing color without changing how light or dark it is. Save your master Of course, there are other ways to change color, too.

ImageMagick: Convert, Edit, Or Compose Bitmap Images 101 Innovations in Scholarly Communication: How researchers are getting to grip with the myriad of new tools. There has been a surge of new scholarly communication tools in recent years. But how are researchers incorporating these tools into their research workflows? Jeroen Bosman and Bianca Kramer are conducting a global survey to investigate the choices researchers are making and why. Insights from these surveys will be valuable for libraries, research support, funders, but also for researchers themselves. Are we witnessing a major overhaul of scholarly communication rules and tools? Avalanche of tools Almost half of the tools in our database of scholarly communication tools were created since 2013. Simple model We use a simple model to get a grip on this abundance and variety of tools. Global survey To investigate the choices researchers themselves make in this respect, we are currently engaged in a global, multilingual survey asking researchers across all disciplines, career stages and countries for their tool usage for 17 research activities in their workflow. Workflows and interoperability

How To Be A Google Power User - Infographic Search engines are the backbone of everyday internet use, but are you aware of the hidden tips and tricks available to improve your search? Here are some pointers that'll save you Googling "How to Google." This infographic certainly added something new to a topic that we knew our client's target audience really cared about. Actionable content + Modular design 23000+ social shares Referring Sites: WirtschaftsWoche Hubspot News.com.au Adweek BGR State Of Digital Le Journal du Geek Embed Code: <p>How To Be A Google Power User [Infographic] by the team at<a href=' id='the_img_link'> NeoMam</a></p>

Processing.org United States: Pictures, Videos, Breaking News 10 Search Engines to Explore the Invisible Web Not everything on the web will show up in a list of search results on Google or Bing; there are lots of places that their web crawlers cannot access. To explore the invisible web, you need to use specialist search engines. Here are our top 12 services to perform a deep internet search. What Is the Invisible Web? Before we begin, let's establish what does the term "invisible web" refer to? Simply, it's a catch-all term for online content that will not appear in search results or web directories. There are no official data available, but most experts agree that the invisible web is several times larger than the visible web. The content on the invisible web can be roughly divided into the deep web and the dark web. The Deep Web The deep web made up of content that typically needs some form of accreditation to access. If you have the correct details, you can access the content through a regular web browser. The Dark Web The dark web is a sub-section of the deep web. 1. 2. 3. 4. 5. 6. 7. 8. 9. 10.