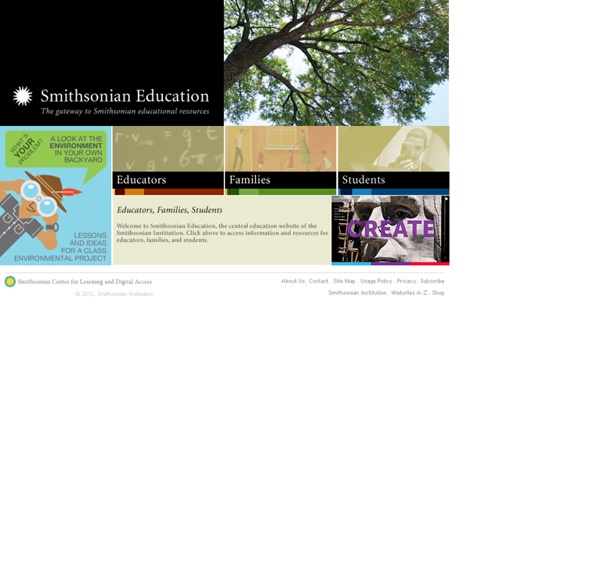 Smithsonian Quests™ | Digital Badging for the Classroom and Beyond Cell Models: An Interactive Animation Nucleolus: The prominent structure in the nucleus is the nucleolus. The nucleolus produces ribosomes, which move out of the nucleus and take positions on the rough endoplasmic reticulum where they are critical in protein synthesis. Cytosol: The cytosol is the "soup" within which all the other cell organelles reside and where most of the cellular metabolism occurs. Though mostly water, the cytosol is full of proteins that control cell metabolism including signal transduction pathways, glycolysis, intracellular receptors, and transcription factors. Cytoplasm: This is a collective term for the cytosol plus the organelles suspended within the cytosol. Centrosome: The centrosome, or MICROTUBULE ORGANIZING CENTER (MTOC), is an area in the cell where microtubules are produced. During animal cell division, the centrioles replicate (make new copies) and the centrosome divides. Centriole (animal cells only): Each centriole is a ring of nine groups of fused microtubules.