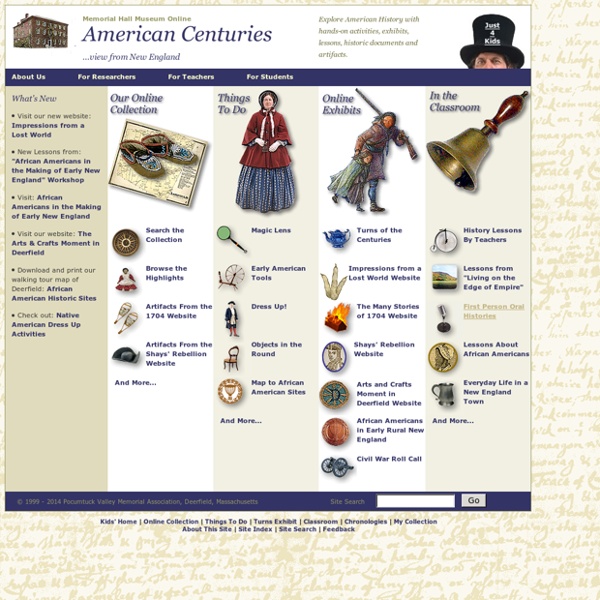 MayflowerHistory.com Must-See New York – Top NYC Attractions, Landmarks, Statue of Liberty, Empire State Building top attractions by nycgo.com staff Central Park. Photo: Julienne Schaer • Times Square. Best New York attractions from Freedom Tower to Central Park Big, beloved and not-so-beautiful MSG is perhaps the most famous sports arena in the world. Perched above Penn Station since 1968, the 20,000 seat venue is not only home to New York basketball and ice hockey teams the Knicks and the Rangers, but also is a favorite spot for college basketball tournaments (The Big East), professional boxing, MMA fighting and, as a destination for WWE. Non-sports fans, however, mainly know the Garden as the best spot in town to catch touring international sensations like Adele, Beyonce and Aziz Ansari and countless other amazing concerts..

New York City Attractions Attractions in New York City sorted by visitor popularity A short boat trip brings you from Manhattan to the Statue of Liberty, a gift from France for the centennial of America's Independence which now symbolizes the USA and New York in particular. Read more...The Brooklyn Bridge, built between 1869 and 1883, connects Brooklyn with Manhattan. The bridge is one of the most magnificent landmarks in all of New York City. Read more...Times Square, the most bustling square of New York is known for its many Broadway theatres, cinemas and electronic billboards. It is one of those places that make New York a city that never sleeps. score nyc Even in Shadow of Massacre, Connecticut’s Gun Law Faced Uphill Fight Photo HARTFORD — Almost from the moment that Adam Lanza ended his siege, it seemed that Connecticut, dominated by Democrats and already with some of the nation’s toughest gun laws, would quickly pass sweeping new restrictions on firearms. Its legislature did so on Thursday. The driving force was the massacre of 26 children and educators at Sandy Hook Elementary School on Dec. 14. Democrats, who control both houses of the General Assembly and the governor’s mansion, could have passed legislation without a Republican vote. While Connecticut is a relatively small state and more liberal-leaning than most, the wrenching debate here was intently followed far beyond its borders. The new laws include a ban on the sale of magazines carrying more than 10 rounds and requires registration of existing ones. But while gun-control advocates hailed the bill and gun supporters condemned it, the legislation did not contain some elements gun owners feared. The Democrats were led by Donald E. Mr.

National Gun Victims Action Council Home- National Gun Victims Action Council NRA: The largest civil-rights group ever I am the president of the largest civil-liberties organization this nation has ever seen. No, it’s not the ACLU. It’s not the NAACP. With our 136-year history and almost 4 million members, the National Rifle Association of America is the oldest and largest civil-rights organization in the history of the United States. We’re committed to educating and training every willing American in the safe and responsible use of firearms. Our charter is based on the simple words: A well regulated militia, being necessary to the security of a free state, the right of the people to keep and bear arms shall not be infringed. Do those words look familiar? The Second Amendment guarantees the right of every law-abiding, peaceable American citizen the right to purchase, own, keep and bear firearms for any lawful purpose. This mission can be seen in countless ways through the years. As NRA president, I’m honored to be a part of this organization and have happily served for years. Related special offer: