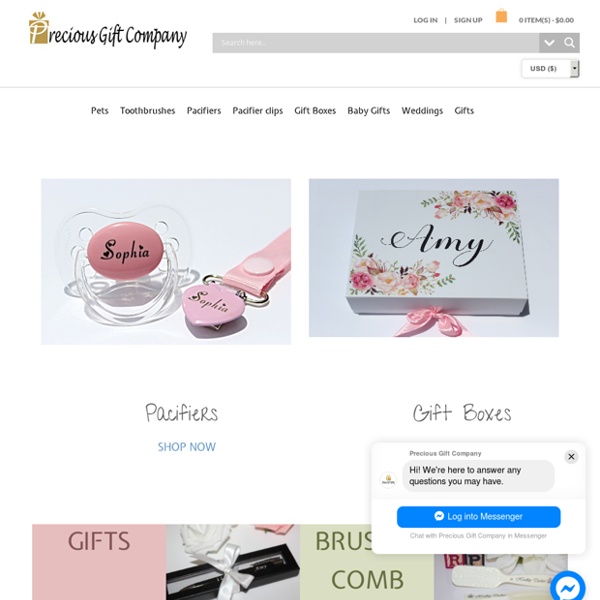 Coronavirus cancels Louisiana primary but March 17 states are still on and planning a 'clean' vote Speaker of the House Nancy Pelosi, D-Calif., says Congress will pass a bill to help families fight coronavirus. Louisiana's chief elections officer, Kylse Ardoin, asked the governor on Friday to postpone April's presidential primary election due to the spread of coronavirus, but the four states holding contests on Tuesday are proceeding -- albeit with caution.. Ardoin, Louisana's secretary of state, said he wants to delay the April 4 primary until June 20. The request was expedited to the office of Gov. John Bel Edwards, who has signed an executive order moving the election, making Louisiana the first state to push back its election because of COVID-19.

Massive mystery holes appear in Siberian tundra — and could be linked to climate change Scientists are not sure exactly how the huge hole, which is at least the ninth spotted in the region since 2013, formed. Initial theories floated when the first crater was discovered near an oil and gas field in the Yamal Peninsula in northwest Siberia included a meteorite impact, a UFO landing and the collapse of a secret underground military storage facility. While scientists now believe the giant hole is linked to an explosive buildup of methane gas -- which could be an unsettling result of warming temperatures in the region -- there is still a lot the researchers don't know. "Right now, there is no single accepted theory on how these complex phenomena are formed," said Evgeny Chuvilin, lead research scientist at the Skolkovo Institute of Science and Technology's Center for Hydrocarbon Recovery, who has visited the site of the newest crater to study its features. "It is possible they have been forming for years, but it is hard to estimate the numbers.

Coronavirus wreaks havoc in African American neighbourhoods Image copyright Getty Images Stark statistics from Chicago health officials have underscored the heavy toll of coronavirus on black Americans. Black Chicagoans account for half of all coronavirus cases in the city and more than 70% of deaths, despite making up 30% of the population. Looted landmarks: how Notre-Dame, Big Ben and St Mark's were stolen from the east As Notre-Dame cathedral was engulfed by flames last year, thousands bewailed the loss of this great beacon of western civilisation. The ultimate symbol of French cultural identity, the very heart of the nation, was going up in smoke. But Middle East expert Diana Darke was having different thoughts. She knew that the origins of this majestic gothic pile lay not in the pure annals of European Christian history, as many have always assumed, but in the mountainous deserts of Syria, in a village just west of Aleppo to be precise.

Covid-19: How you handle this Labor Day will help steer the course of the pandemic, doctors say 1. Be responsible. Keep gatherings small, have them outside, wear a face mask when you're not eating or drinking, and stay 6 feet away from anyone outside your household whenever you have your mask off. 2. Ignore all those guidelines and repeat the same mistakes made during Memorial Day and the Fourth of July, which led to surges in new Covid-19 cases, hospitalizations and deaths and set the economy back even further.

Coronavirus: Why China's claims of success raise eyebrows Image copyright Getty Images China has reported no new deaths from coronavirus anywhere in the country, for the first time since the beginning of the outbreak. But as the BBC's Robin Brant writes, there are lingering questions over how far these figures, and therefore China's narrative on the outbreak, can be trusted. For months now, every morning at 03:00, officials in China have put together the latest figures on the spread of the virus to share with the world. As of 7 April, it had recorded 81,740 cases and 3,331 deaths. Trump stokes 'birther' theory about Kamala Harris Image copyright Reuters President Donald Trump says he has heard Democratic running mate Kamala Harris "doesn't qualify" to serve as US vice-president, amplifying a fringe legal theory critics decry as racist. Ms Harris was born to a Jamaican father and Indian mother in Oakland, California, on 20 October 1964.

2020 census mired in political controversy President Donald Trump's summer directive removing undocumented immigrants from the number of people used when dividing seats in Congress threatens to overshadow the final weeks where census workers follow up with households that have not yet completed the survey. The September 30 deadline for collecting responses is a month earlier than the administration had proposed when adjusting for the coronavirus -- and is being implemented despite internal warnings the move would "reduce accuracy." The White House has significantly expanded its visibility of internal Census Bureau operation. 'Zoombombing' targeted with new version of app Image copyright Getty Images Zoom has said it will release an improved version of its hugely popular video conferencing app this week. It comes after issues with the company's data security and privacy measures have come under intense scrutiny. The firm said Zoom 5.0 will include upgraded encryption features to help protect data and fend off so-called "Zoombombing". The platform is now being used by hundreds of millions of people for work and leisure, as lockdowns are imposed around the world.

Climate change: How rich people could help save the planet The more stuff you own, and the more you travel, the more fossils fuels are burned, and the more greenhouse gases are emitted into the atmosphere. Jetting around, buying luxury goods, keeping mansions warm and driving supercars -- they all have a carbon footprint. But some argue that the wealthy can do the most to help fix the climate crisis. Here's how they could make a difference. Spend wisely The buying decisions of the rich mean much more in the fight against climate change than those of most people.