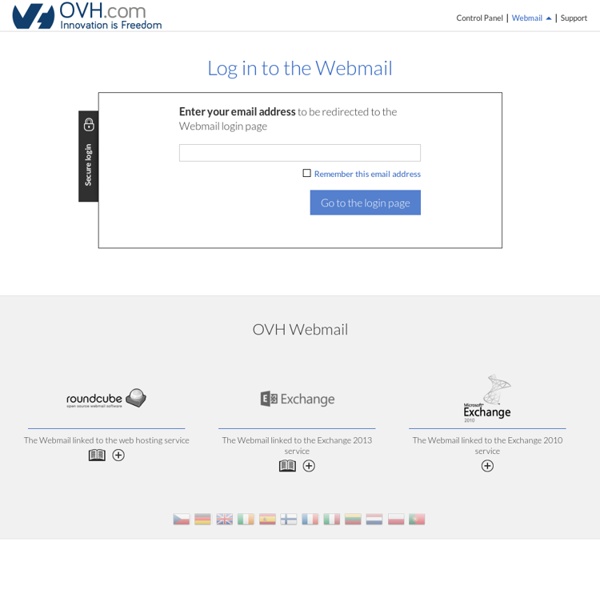 80s Videos on Vodpod - Videos about madonna, david bowie, phil collins Or join with email Or Join with Email By joining, you agree to our Terms of Use and Privacy Policy. Or Sign in with email Forgot your password? Forgot your password sans titre Introduction | Medieval Studies | Renaissance and Early Modern Modern--American Studies | Modern--European Studies | South Asian Studies In the 1940s the rare books, letters, manuscripts, and ephemera that had found their way into Penn's library collections for the past two hundred years were formally assigned to a department for special collections, known today as the Rare Book & Manuscript Library. This library also contains three special collections: While all of the special libraries included manuscript materials, until the 1940s no programmatic efforts had been made to acquire and build the library's manuscript resources. The library then began a conscientious effort to document twentieth-century American culture through the acquisition of the Theodore Dreiser Papers and collections relating to his circle of professional and personal acquaintances. Today the Rare Book & Manuscript Library actively seeks to provide original source material for study in the humanities at Penn.

Wikichess, open chess repertoire project Wikichess Wikichess (open chess repertoire project) now contains 94661 articles. e4 ! Jennifer Linton at The Lilith Gallery. Paintings, drawings and photography by Charles Alexander Moffat, Jennifer Linton, Lilith Adler and Victoria Van Dyke. Jennifer Linton is a guest artist at the Lilith Gallery. Her work is similar to Cindy Sherman's in that she uses herself as the model on a regular basis. Her works have a quirky/funny side to them. Her works are for sale at www.jenniferlinton.ca. The primary focus of Linton’s artistic practice is to address gender-related issues and represent the experiences of women. Mentor: Lesson 7 Available languages: Schach - Deutsch Шахматы - Русский Шахи - Українська Chess - English Ajedrez - Español Échecs - Français Scacchi - Italiano Sakk - Magyar Schaken - Nederlands Szachy - Polski Help us finish translating: My language is not listed We are working hard to make Chess.com available in over 70 languages.

Under the Influence Follow me on facebook.com/TSOphotography for more photos, videos & updates. This was filmed between 29th April and 10th May 2011 in the Arctic, on the archipelago Lofoten in Norway. My favorite natural phenomenon is one I do not even know the name of, even after talking to meteorologists and astrophysicists I am none the wiser.What I am talking about I have decided to call The Arctic Light and it is a natural phenomenon occurring 2-4 weeks before you can see the Midnight Sun. The Sunset and Sunrise are connected in one magnificent show of color and light lasting from 8 to 12 hours. The sun is barely going below the horizon before coming up again.

Festival + Awards - Oct 8+9 New York City Beardyman Beardyman has always pushed beatboxing beyond its limits. His refusal to be put in a box has led him to perform all over the world, including touring with Groove Armada and hosting huge festival main stages. He won the UK Beatbox Competition twice, took home top MC honors at Breakspoll, and played a sold-out run of solo comedy shows at the Edinburgh Fringe. Frustrated with the restrictions of the human mouth, but still obsessed with its unparalleled capabilities, Beardyman has become a leading figure in the emerging trend of live-looping. He uses an ever-growing arsenal of sound-manipulation technology to take audiences on musical journeys, darting from ad-hoc rave-ups to comedic musings to reinterpretations of classic tunes from a wide array of genres. In addition, Beardyman has used his unique perspective on sound to create a series of wildly popular videos.