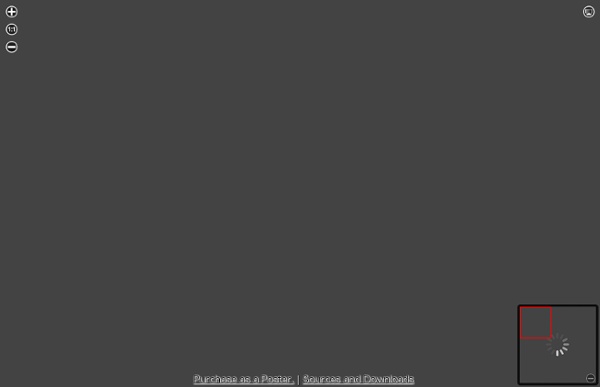 World debt comparison: The global debt clock The Great Deceiver -- The Federal Reserve Cross-posted from Paul Craig Roberts This article co-written by *Dave Kranzler THE DARK HISTORY OF THE FEDERAL RESERVE...Deception and Murder for the Almighty Dollar!(image by YouTube) Is the Fed "tapering"? Did the Fed really cut its bond purchases during the three-month period November 2013 through January 2014? From November 2013 through January 2014, Belgium with a GDP of $480 billion purchased $141.2 billion of US Treasury bonds. Certainly Belgium did not have a budget surplus of $141.2 billion. No, Belgium's trade and current accounts are in deficit. Did Belgium's central bank print $141.2 billion worth of euros in order to make the purchase? No, Belgium is a member of the euro system, and its central bank cannot increase the money supply. So where did the $141.2 billion come from? There is only one source. In other words, during those three months there was a sharp rise in bond purchases by the Fed. We do not know why or who.

Fed’s Dirty Little Secret: “The Gold Isn’t There… Exists as Paper IOU’s” The Federal Reserve doesn’t have enough gold to pay Germany back Mac Slavo | SHTFPlan.com The assumption by global depositors who have entrusted their national savings with the Federal Reserve and US Government has always been that when they request to repatriate their holdings the Fed would simply open the vault, access said assets and ship them back to where they belong. That’s exactly what Germany expected would happen last year when the country requested that the Federal Reserve return about one-fifth of their gold reserves. But that’s when things got really dicey. The Fed announced that Germany’s gold would be returned… but it would take seven years to get back home. The response to Germany’s request turned heads all over the world and raised concerns that the Federal Reserve had squandered its gold holdings. The implications are earth shattering and hit the very core of the problems facing America today. (Full transcript and interview) Are we wrong in making this assumption?

Banking History Timeline - Follow the Money Elite banking families – including the Rockefellers, Rothschilds, and Morgans – have gained control of the global economy through the central banking system. They set up the Federal Reserve in the US in 1913 and have been manipulating the market to benefit themselves ever since. This timeline shows the pattern of American Presidents being assassinated after challenging central bankers and their monopoly on money, and the Federal Reserve’s artificial creation of booms and busts that causes people to lose their jobs, homes, and retirements, while the bankers further consolidate wealth and control. 1694 – Bank of England Established First Central Bank established in the UK. 1744- Mayer Amschel Rothschild, Founder of the Rothschild Banking Empire, is Born in Frankfurt, Germany Mayer Amschel Rothschild extended his banking empire across Europe by carefully placing his five sons in key positions. 1757- Colonial Scrip Issued in US Debt free, fiat currency was printed in the public interest. J.P.

Stunning Facts About How the Banking System Really Works … And How It Is Destroying America Reclaiming the Founding Fathers’ Vision of Prosperity To understand the core problem in America today, we have to look back to the very founding of our country. The Founding Fathers fought for liberty and justice. But they also fought for a sound economy and freedom from the tyranny of big banks: “[It was] the poverty caused by the bad influence of the English bankers on the Parliament which has caused in the colonies hatred of the English and . . . the Revolutionary War.” - Benjamin Franklin “There are two ways to conquer and enslave a nation. “All the perplexities, confusion and distress in America arise, not from defects in their Constitution or Confederation, not from want of honor or virtue, so much as from the downright ignorance of the nature of coin, credit and circulation.” - John Adams “The Founding Fathers of this great land had no difficulty whatsoever understanding the agenda of bankers, and they frequently referred to them and their kind as, quote, ‘friends of paper money. No.