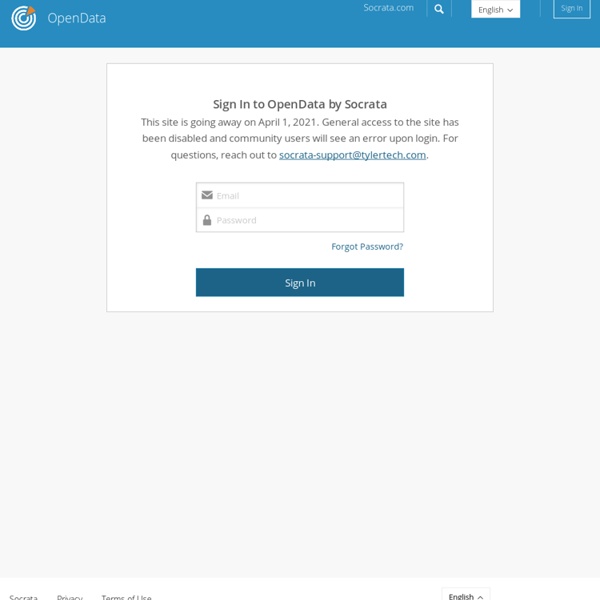 Where Industry Discovers Geospatial Image Analysis Louisville, home of the Kentucky Derby, great food, and this year's 2014 ASPRS annual conference. Held at the Galt House hotel, this year's conference offered a great mix of all things remote sensing over a three-day agenda. It was also co-located with a Joint Agency for Commercial Imagery Evaluation(JACIE) conference, which created a nice atmosphere where some of the best and brightest minds from science and academia could meet. Eyes in the Skies One of the most apparent trends I noticed at this show was the amount of exhibitors that had something to do with Unmanned Aerial Systems,or UAS. With the pending approval for UAS to fly commercially, many folks are beginning to offer services surrounding these sensors.

Poodwaddle POODWADDLE WORLD CLOCKThe World Stats Counter (V 7.0) This minute 250 babies will be born, 100 people will die, 20 violent crimes will be reported, and the US debt will climb $1 million. The World Clock tells more than time. Free SQL Server Training Resources Free SQL Server Training The internet has many free training resources for SQL Server DBA's and Developers. They include tutorials, whitepapers, webcasts, videos, and podcasts.

Christopher Baker Email became an integral part of my life in 1998. Like many people, I have archived all of my email with the hope of someday revisiting my past. I am interested in revealing the innumerable relationships between me, my schoolmates, work-mates, friends and family. This could not readily be accomplished by reading each of my 60,000 emails one-by-one. Instead, I created My Map, a relational map and alternative self portrait. InfoVis CyberInfrastructure- Latent Semantic Analysis Software > Latent Semantic Analysis Description | Pros and Cons | Applications | Details | Usage Hints | References | Acknowledgments Latent Semantic Analysis (LSA) can be applied to induce and represent aspects of the meaning of words (Berry et al., 1995; Deerwester et al., 1990; Landauer & Dumais, 1997; Landauer et al.,1998). LSA is a variant of the vector space model that converts a representative sample of documents to a term-by-document matrix in which each cell indicates the frequency with which each term (rows) occurs in each document (columns).

Complete Sun and Moon Data for One Day Use these forms to obtain rise, set, and transit times for the Sun and Moon; civil twilight beginning and end times; and, lunar phase information. First, specify the date and location in one of the two forms below. Then, click the "Get data" button at the end of the form. Use Form A for cities or towns in the U.S. or its territories. Use Form B for all other locations. Both forms are immediately below. Concepts Guide - Datameer v2.0 - Confluence Datameer includes datasource integration, storage, an analytics engine, and visualization tools. Datameer is based on Hadoop which allows it to scale to accomodate and manipulate large volumes of data. It supports integrating data from many of the commonly used databases including Oracle, DB2, MySQL, and from files such as log files, twitter data feeds, CSV files, Excel files, or text files. Use Datameer to analyze customer relationship management content, web logs, customer data, sales data, social media content, and even data from Excel files. You can store that data on your own servers or use a service available on the cloud such as Amazon Web Services. Datameer provides a familiar interactive spreadsheet-based interface that is easy to use, but also powerful so that you don’t need to turn to developers for analytics.

Datasets The primary aims of the UPTAP initiative are to: build capacity in secondary data analysis; promote the use of large-scale social science data sets, both qualitative and quantitative; improve our understanding of demographic trends and processes which affect society and the population; and collaborate and communicate with user groups and policy-making individuals and organisations. The initiative is predominantly targeted at early or mid-career researchers wishing to enhance their skills, experience, knowledge and expertise in secondary data analysis. Consequently, the principal objectives of the UPTAP initiative are to: The UPTAP initiative aims to complement the activities of the National Centre for Research Methods and its nodes around the country.

Emails Plugins ~ 0.8 emails facebook gsoc new-york times plugin sna twitter During this summer, six students are working on Gephi with the Google Summer of Code. They contribute to Gephi by developing new features that will be integrated in the 0.8 version, released later this year. Open Data Portal (UE) 0 Have you ever wondered… which of Europe’s countries has the greenest energy supply? Or which of its economies are growing fastest? Or which organisations are lobbying the EU? Or how EU public funds are being spent? The EU gathers and generates data about these and about many other things. This data is like a digital echo of the world around us which we can use to improve our understanding of important issues and to make better decisions.