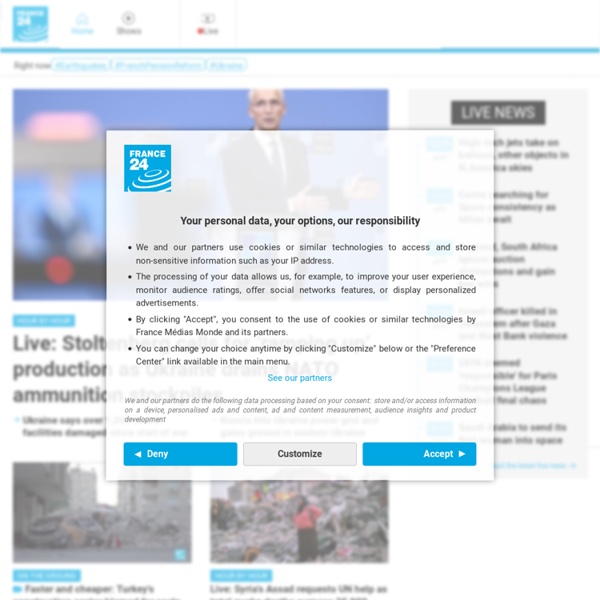 Pith in the Wind Metro School's board members voted unanimously Tuesday night in favor of a $779 million spending plan to run its school system next school year. "I think the priorities speak for themselves," said Director of Schools Jesse Register who pointed to teacher pay raises and a new set of pre-K centers as highlights to the district's $32.5 million in new funding he and the school board are asking from Metro officials this year. Mayor Karl Dean warned last December he would look closely at the district's budget, saying "no department gets a blank check and that includes schools." The district's next step is to pitch this spending plan to mayor's office who will then decide how much of it he will offer to fund.

babbel Illustration by Ale Giorgini The time has come: you’ve decided to learn a new language! Whether it’s your first adventure into this realm or you’re already a veteran in the area of foreign languages, the path to your goal always follows the same steps. So don’t worry if you sometimes want to throw it all away, or when, after finally understanding those confusing rules, you realize that in reality you’ve still got a long way to go. Filmon TV FREE LIVE TV MOVIES AND SOCIAL TELEVISION 1082194 1454533200 1454533200 {*style:<a href='javascript:void(0)'>*}REC Full TVGuide Yesterday, 10:00 PM - 11:00 PM Camila's Kids Company: The Inside Story This film records the dramatic implosion of one of Britain's best-known charities and the ultimate fall from grace of its founder Camila Batmanghelidjh. As filming begins it isn't yet public knowledge that the charity is teetering on the edge of insolvency and that the government is demanding that Camila stands down as CEO. As allegations of mismanagement and money being misspent mount, Camila stands firm, resisting moves to downsize and make staff redundant, and she vows to fight on and save the charity.

People Maria Miller is still an MP and the poor people of Basingstoke are lumbered with her Selfies Like most people, Sunday People columnist Carol McGiffin had not forgotten the expenses scandals, but had kind of moved on - now it has all come flooding back Seen At 11: Real Life ‘Superheroes’ Take Matters Into Their Own Hands Donning Homemade Protective Gear, Costumes They Work To Protect Gotham May 9, 2013 11:40 PM From our newsroom to your inbox weekday mornings at 9AM. Sign Up NEW YORK (CBS 2) — By day they are just like everybody else, but by night a group of real life “superheroes” patrols the streets of New York City, avenging crime by taking matters into their own hands. Members of the New York Superheroes go by names like “Snipe,” “Spyder,” “Dark Guardian,” and “Spector,” names that could have been pulled straight from the pages of a comic book, and they take their commitment to doing good very seriously. “We’re New Yorkers.

The Top 25 Which news providers make it in among the top 25 for total U.S. traffic? While the raw figures for visitors vary from one metrics firm to the next (Nielsen’s unique visitors numbers are often much smaller than those of the ratings agency comScore, for example, and both rely mainly on home-based traffic rather than work-based, which may undercount total news consumption) the list and rank of top sites remains relatively consistent across measuring companies. In that mix, based on Nielsen’s data, legacy news organizations (those attached to a news operation that is in another platform such as television or print) account for about two-thirds of the top 25 sites (17 in all).

Diplôme d'études en langue française Exam sections[edit] In the DELF examinations, the listening, reading and writing "Epreuves Collectives" are sat back-to-back in the afternoon, and the Oral Examination is taken separately. Part one: listening[edit] In this section the candidate is presented with a series of recordings, and asked to fill out some comprehension questions regarding the selection played. At levels A1 to B1, each selection is played twice, and range from a maximum of 3 minutes in length at the A1 level to a maximum of 6 minutes in length at the B1 level. In the B2 examination, candidates are presented with two recordings.

Technology, social media, internet, electronics - Technology If you've been unsuccessful getting your hands on a pair of Google Glass, now's your chance. Beginning Tuesday at 6 a.m. Pacific time, U.S. adults can purchase the Explorer version of Google's head-mounted, Internet-connected computer for $1,500 plus tax on the company's website. "Our Explorers are moms, bakers, surgeons, rockers, and each new Explorer has brought a new perspective that is making Glass better. How to learn a foreign language on a budget While the benefits that come from learning a second language may in theory be priceless, many are put off by visions of shelling out huge amounts on expensive resources, tuition or immersion courses. The good news is that is it actually possible to learn on a budget. Here are a few tips for spending less and learning more:

Jake Austin converted truck into mobile shower to offer homeless safe place to wash When people want to help the homeless in their area, they tend to think of the immediate needs: food, warm clothes and toiletries. But, when you actually stop to think about it, what good are new clothes and deodorant when you haven’t been able to wash properly in months? Think how nice it is to step into a long, hot shower after a tough day and imagine what it would be like never, or rarely, having access to private, safe washing facilities. That is the thinking behind Shower to the People’s Mobile Shower Unit.