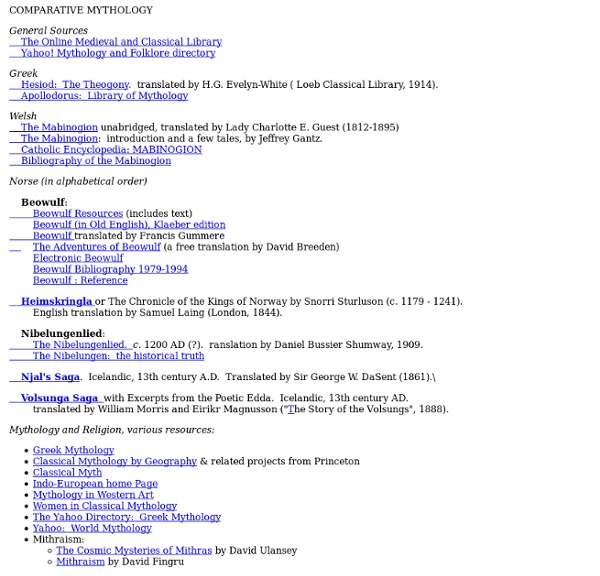 Godchecker.com - Your Guide To The Gods Mythologias 10 Lesser-Known Egyptian Gods That Are Absolutely Terrifying I was in Egypt a few weeks ago. Here's another relief from inside the temple at Esna, showing Thoth and Horus anointing the king, along with a goddess I believe to be Menhit. The interior of the temple is quite well preserved as it was deliberately buried to protect it. Here you can see the temple is significantly lower than the contemporary city. From this angle you can see the relief of Menhit pictured in the article. There was also a statue of Menhit in the courtyard outside. Egypt is extremely quiet at the moment so I was able to freely explore all the temples I visited. Many of these sites are astonishingly well preserved considering their age, and there are some fascinating reliefs, some in obvious places, but others hidden away where you really have to look for them. Also, if you go to Luxor Temple it's good luck to rub the Pharaoh's member, and over countless centuries the hands of visitors have blackened the area.... Flagged

Family tree of the Greek gods Key: The essential Olympians' names are given in bold font. See also List of Greek mythological figures Notes External links Media related to Family trees of Greek mythology at Wikimedia Commons What Is A Modern Myth? I’ve had many discussions with people over the past few years about why myth is important. Much of these discussions come down to a misunderstanding about what the word “myth” means, so what could have been an interesting discussion about politics, permaculture, literature (or sex or food for that matter) becomes a lesson in semantics. I’d like to avoid rehashing that argument, and toward that end, give a definition of myth that all of us can wrap our heads around. And I hope as a result of it you will see why this is such a crucial issue to explore, as it has relevance in regard to every other discipline of study. First, I’d like to start us off with a short excerpt from the introduction of The Immanence Of Myth (Weaponized press). Modern myths are, quite plainly, alive. We may use myths to explore why something is the way it is, or what we are to do with it, but a given myth remains just an interface. The myth underlies our motive, or at least, it gives it voice. Take a breath.

Chaotic Shiny - RPG-Related Generators Menrfa, the Etruscan Goddess of the Mind--Menrva Minerva Wisdom Goddess Arts Goddess Inventor Goddess Etruscan Goddess roman goddess pagan gods and goddesses Roman Gods and goddesses wiccan wicca paganism pagan Thalia Took Menrfa, or Menrva, is the Etruscan name of the Goddess of Wisdom and the Arts, who in Rome would be known as Minerva, and who corresponds to the Greek Athene. She is the Goddess of the mind, of crafts, artisans and trade guilds, and did not have a martial character until She was identified with Athene, who was brought to south-western Italy by Greek settlers. She was worshipped by workers and craftspeople, and was the patroness of the arts and learning, of engraving, weaving, painting, sculpture, dyeing, spinning, and teachers and students. Menrfa could be considered a Goddess of Healing as well. Her temple in Veii, the famous Portonaccio temple, contained three cella or chambers, implying a triad of Deities were worshipped there, probably Menrfa, Turan, and Artimi (Artemis) or Aplu (Apollo). The name Menrfa is cognate to the Latin Minerva, which finds its roots in the Latin mens, or "mind, reason, intellect". She was known in Oscan lands as Catanai or Ciistai.

Top 10 Tips : Starting and Finishing the 1st Draft - Rasmus Rasmussen dot com With this year’s Nanowrimo, I will be finishing the first draft of a novel for the fifth time. It’s a great feeling, to reach that last page and set down that last period. Whenever I’ve done that, I always sit and stare blankly at the screen for a while. However, getting there is no picnic. But like the artist starts with a sketch, so does the writer. 01 : Hatch the plot First thing you’ll need is a story to tell. 02 : Understand your characters Take your main characters and write up profiles for them. 03 : It begins with the end J. 04 : Write out scene-cards Try to identify what the main turning points in your story will be and write them down on index cards. 05 : Don’t forget that this is a draft Throughout the writing process, you have to remember that a first draft is just that. 06 : Find your writing space Some prefer to write in the comfort of their home, some like to stay after hours at the office. 07 : Get rid of distractions 08 : Set daily goals and stick to them