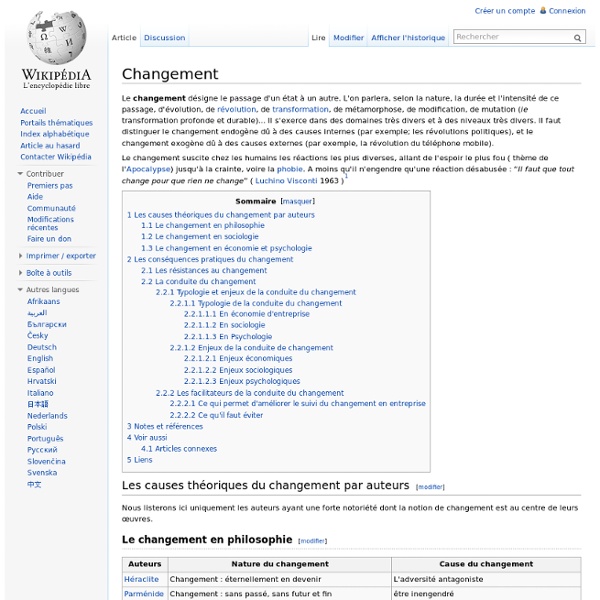 40 Years of Stanford Research Found That People With This One Quality Are More Likely to Succeed In the 1960s, a Stanford professor named Walter Mischel began conducting a series of important psychological studies. During his experiments, Mischel and his team tested hundreds of children — most of them around the ages of 4 and 5 years old — and revealed what is now believed to be one of the most important characteristics for success in health, work, and life. Let’s talk about what happened and, more importantly, how you can use it. Theory of Change There has been increasing interest around the world in the role that inclusive businesses, which engage and benefit the global poor, can play in the fight against the problems of poverty. However, disappointingly few of these have achieved the scale required to make a significant difference. An analysis of over 400 such firms in Africa showed that a mere 13% of them had begun to scale. Now, in Beyond the Pioneer: Getting Inclusive Industries to Scale, our colleagues at Monitor Inclusive Markets share new findings that explain why this is the case, along with recommendations for how these problems can be overcome. MORE ››

How to Use the Power of Surprise to Wow Your Clients This is a guest post by my friend, Brad Johnson, a member of my Inner Circle Mastermind Group. Brad is vice president of marketing for Advisors Excel, works by referral only, and mentors a small group of the country’s most elite financial advisors. His thoughts on growing a successful financial advisory business have been featured in the Wall Street Journal, Investment News, and Financial Planning, among other industry publications. You can find him online at BradJ.net, as well as Twitter, Facebook, and LinkedIn. Theory of Change: A Collaborative Tool? ? Social Edge We all have a whole boatload of different theories of change: change happens when the heart is deeply moved (people feel the injustice of racism) or when law demands it (Lyndon B. Johnson signs the Civil Rights Act in 1964), change happens better when you are seduced into it than when you are threatened into it, or vice versa, there are views that say it takes a hero (Martin Luther King) or that heroes are irrelevant (the tides of history theory) — dozens of opinions and points of view. And then there is The Theory of Change. Let’s not get into the argument as to how change happens unless we have to — this event is about The Theory of Change — and I learned about it via the wonderful Beth Kanter (picture here) and she pointed me to this background info. The Theory of Change is a methodology, designed to create the kind of change social entrepreneurs are interested in.

A Brief Guide to Overcoming Instant Gratification By Leo Babauta It’s no secret that we live in the Age of Instant gratification. That’s not news. But Paul Roberts has written an excellent essay at The American Scholar looking at the breadth of this phenomena on our society — it’s a must read. A sample quote from Roberts’ essay: 4 Principles For Creating Change, And 4 Barriers That Make It Harder Many people now are struggling to make change; to drive social or environmental impact whether they are social entrepreneurs or people working from within organizations to make a difference. In this piece, we wanted to focus on thinking about how communities of change makers can thrive. It’s not enough for change making to be the sole remit of a handful of do-gooders or NGOs.

Learning Ways : The Change Pro Simulation The Change Pro Simulation® is an engaging and realistic computer-based learning tool, available in multiple languages. It is designed to help managers (or Participants) increase their ability to implement change, providing them with a difficult challenge... Sent by Group Head Office into a successful division, the Participants task is to support the implementation of the Group's latest corporate initiative in 120 days or less. They must convince as many of the 24 top managers as possible to "adopt" this initiative and agree to support its implementation within the division. The mission is particularly challenging as the Participants have essentially no hierarchical power over the division's top management team and will have to rely on their soft skills and the 25 tactics provided to succeed. This virtual organization builds on realistic profiles and typically available tactics to provide participants with a credible test environment to explore new change strategies.

The Power of Delay ‘The greatest remedy for anger is delay.’ ~Thomas Paine By Leo Babauta I once had a boss who had a favorite strategy for dealing with donations-seekers, demanding colleagues, and basically anyone who wanted anything from him he was reluctant to give.