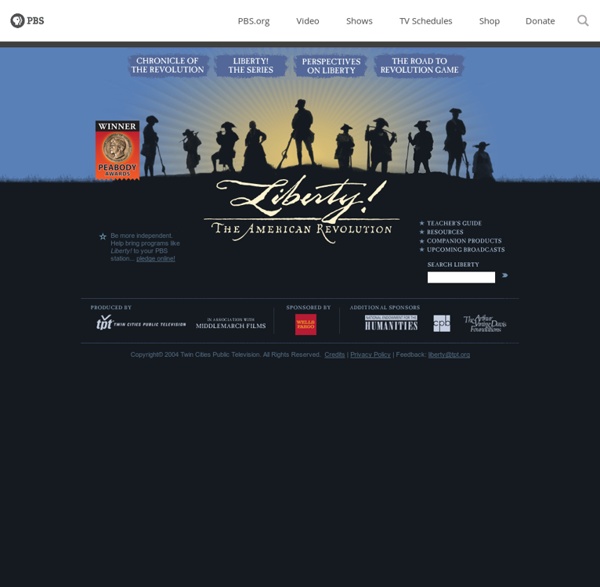 Revolutionary War Quotes Written By : John HawkinsApril 4, 2012 (Editor’s Note: Some quotes pre-date the actual beginning of the revolution but were important and enough to be included.) “I must study politics and war that my sons may have liberty to study mathematics and philosophy.” — John Adams “[L]iberty must at all hazards be supported. “Let justice be done though the heavens should fall.” — John Adams in a letter in 1777 “A general dissolution of principles and manners will more surely overthrow the liberties of America than the whole force of the common enemy. “We must all hang together, or assuredly we shall all hang separately.” — Benjamin Franklin at the signing of the Declaration of Independence “They that can give up essential liberty to purchase a little temporary safety, deserve neither liberty nor safety.” — Ben Franklin, 1759 “I am for doing good to the poor, but I differ in opinion of the means. “There! “Is life so dear or peace so sweet as to be purchased at the price of chains and slavery?