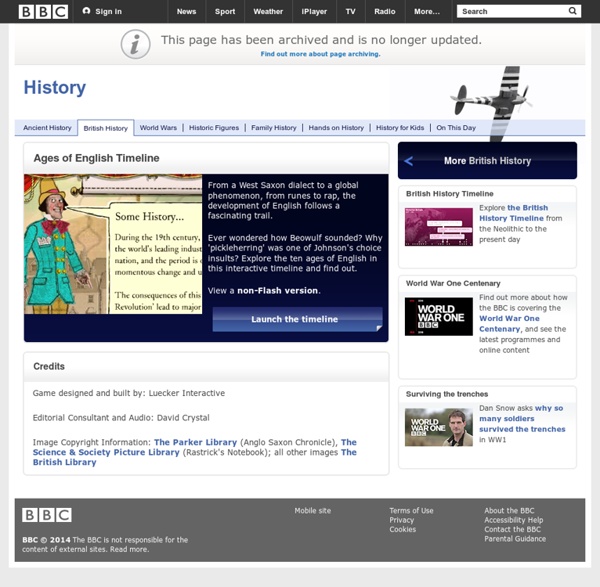 Funny poetry for children Do you speak Uglish? How English has evolved in Uganda Please don’t dirten my shirt with your muddy hands. Stop cowardising and go and see that girl. Don’t just beep her again, bench her. Typos? No, we’re speaking Uglish (pronounced you-glish), a Ugandan form of English influenced by Luganda and other local dialects, which has produced hundreds of words with their own unique meanings. Some will be immediately obvious to English speakers: dirten, meaning to make dirty; cowardising, to behave like a coward. Others offer small insights into youth culture: beep – meaning to ring someone but to hang up quickly before the person answers. Now, Bernard Sabiti, a Ugandan cultural commentator has recorded these colloquialisms in a new book which attempts to unlock what he calls “one of the funniest and strangest English varieties in the world”. Working as a consultant for international NGOs, Sabiti kept being asked “what kind of English do Ugandans speak?” The result? He also credits local musicians for introducing a number of words into the lexicon.

Language Timeline The English language is a vast flea market of words, handed down, borrowed or created over more than 2000 years. And it is still expanding, changing and trading. Our language is not purely English at all - it is a ragbag of diverse words that have come to our island from all around the world. Words enter the language in all sorts of ways: with invaders, migrants, tradesmen; in stories, artworks, technologies and scientific concepts; with those who hold power, and those who try to overthrow the powerful. View the chart below to get an overview of some of the many chapters in the history of the English language. Celts 500BC-43BC Romans 43BC-c.450AD Anglo Saxons 449AD St Augustine 597 AD Vikings 789AD Normans 1066 100 Years War 1337-1450s Renaissance 1476-1650 1700s Industrial Revolution 1760-1800s 1900s - Present Day References: The Cambridge Encyclopedia of the English Language by David Crystal Words in Time by Geoffrey Hughes

Mrs. Jones - Free Sing Along Songs We sing several songs to familiar tunes as part of our daily routine. Singing is a favorite part of our day! We like to stand up so we can freely make movements or clap while we sing. When we sing and make the sound of the letter we are studying, we have fun thinking of words we can include to make new verses and how we are going to "act out" or "make motions with our hands or bodies" to "visually explain" key words. We love it when our first or last name is in the song and everyone points to us! We like the rhythm of the letters when we practice spelling the "word of the week" and the word wall words by singing the letters. 15 Fabulous Fingerplays and Facts From the website: "Finger plays have been used in early childhood classrooms for many years- however, they seem to have taken a backseat recently to more “academic” skills. Here are some of the songs we sing together for each alphabet letter. Alphabet Letter Sing Along Songs Aa - Hurray For Aa! Check out the songs by Mr. Dr. Mr.

Etymology: Languages that have contributed to English vocabulary over time. In Borrowed Words: A History of Loanwords in English, I examine how words borrowed from different languages have influenced English throughout its history. The above feature summarizes some of the main data from the book, focusing on the 14 sources that have given the most words to English, as reflected by the new and revised entries in the Oxford English Dictionary. Using the date buttons at the top of the graphic, you can compare the impact that different languages have made on English over time. In the "per period" view, you can see the proportions of words coming into English from each source in 50-year slices from 1150 up to the present day. Compare, for instance, how the input from German has grown and then declined again from 1800 to the present day. (The earliest period, pre-1150, is much longer than 50 years, because more precise dating of words from this early stage in the history of English is very problematic.) A version of this post appeared on Oxford Dictionaries.

- Maggie's Earth Adventures Where did English come from? - Claire Bowern | TED-Ed There are two other TED-Ed lessons related to this topic: How languages evolve and How did English evolve? (a lesson that fills in some of the details that we omit here due to the fact that the focus of this lesson was further in the past). There is still a great deal of debate about Indo-European, most importantly about the location of the homeland. To read more about this debate, there are classic books by Mallory and Renfrew, as well more recent works by Anthony. Then, read these articles by Bouckaert et al. At the same site, watch this movie that shows one hypothesis about how Indo-European languages expanded. To learn more about the distribution of languages across the world, see LL-map or The Ethnologue.

The History of English - How New Words Are Created The drift of word meanings over time often arises, often but not always due to catachresis (the misuse, either deliberate or accidental, of words). By some estimates, over half of all words adopted into English from Latin have changed their meaning in some way over time, often drastically. For example, smart originally meant sharp, cutting or painful; handsome merely meant easily-handled (and was generally derogatory); bully originally meant darling or sweetheart; sad meant full, satiated or satisfied; and insult meant to boast, brag or triumph in an insolent way. A more modern example is the changing meaning of gay from merry to homosexual (and, in some circles in more recent years, to stupid or bad). Some words have changed their meanings many times. Some words have become much more specific than their original meanings. Some words came to mean almost the complete opposite of their original meanings.

ALL the touch-typing tutors! Freeware, shareware, online, direct links to download. Amusing, yet multifunctional touch-typing tutor with support for several layouts: QWERTY (US, UK, ...), Dvorak, AZERTY etc. ONLY in Stamina besides the traditional finger positioning on the keyboard are you offered an ALTERNATIVE method (to reduce hand stress)! After having gone through the fire, water and the course, you will be able to swiftly type away long emails (spam), efficiently misbehave in chat rooms, ICQ and so on without ever looking at the keyboard. The benefits are obvious! Intimate details: work with lessons and text (5 modes), a lesson editor, statistics, progress graphs, virtual keyboard (can be hidden), super MP3 sounds and music, a playlist, support for several users, user-friendly thought out interface, detailed help with a logic game, + a small elephant pile of pleasant tidbits. Are you writing memoirs, but feel you might run out of time? Home | Download 1.3 Mb

Literature: Literature Library Glencoe Literature offers a collection of hardcover books that allows you to extend the study of literature to your choice of full-length novels and plays. Each Glencoe Literature Library book consists of a complete novel or play accompanied by several related readings, such as short stories, poems, essays, or informational articles. To order one or more Glencoe Literature Library book, please contact our customer service department at customer.service@mcgraw-hill.com, or by calling 1-800-334-7344 (between 8:00 a.m. and 6:00 p.m. Click on a Glencoe Literature Library title below for a brief description of the novel or play, a list of its related readings, and a link to its individual study guide. Across Five Aprils Irene Hunt The Adventures of Huckleberry Finn Mark Twain The Adventures of Tom Sawyer Mark Twain All Quiet on the Western Front Erich Maria Remarque . . . Animal Farm George Orwell The Autobiography of Benjamin Franklin Benjamin Franklin Top Bearstone Will Hobbs The Friends Rosa Guy