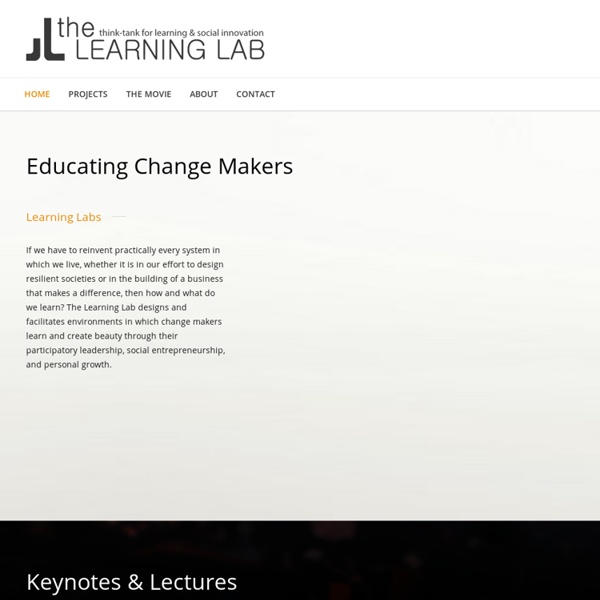 Mycelium Schol The Conversation Prism by Brian Solis and JESS3 New York schools enter the iZone 26 October 2011Last updated at 00:34 By Sean Coughlan BBC News education correspondent Uncertain horizons: New York's economic fortunes are now linked to education After the iPhone and the iPad, the iZone is a different kind of design experiment. It's New York's attempt to reinvent an inner-city school. The iZone project - or Innovation Zone - is challenging state schools in New York City to rip up the rule book. They're being told to find new ways to provide a more individualised education, to change the shape of the school day, explore what technology can offer and even ask whether pupils need to be in school at all. "The challenge we face is nothing less than transforming our schools from assembly-line factories into centres of innovation," said the city's mayor, Michael Bloomberg, who warns that the US school system is falling behind international rivals. If the state schools are not improved, the fear is that the city will be entering the twilight zone rather than the iZone. Global cities

Was Sie immer schon über Psychologie wissen wollten ... Arbeitsblätter zur wissenschaftlichen Psychologie Record numbers of international students 10 March 2011Last updated at 00:19 By Sean Coughlan BBC News education correspondent The number of international students around the world is continuing to rise sharply, with provisional figures from Unesco's Institute for Statistics revealing an annual increase of 12%. The final figures for 2009, to be published in May, are expected to show the number of international students rising to 3.43 million from 2.96 million, according to the Unesco statistics. There are many different measures of overseas students - but this global figure from Unesco shows a huge spike in numbers this decade, rising by more than 75% since 2000. The United States is the biggest destination. But its dominance now depends on the ever-growing number of arrivals from China, overtaking India as the largest single group of overseas students. China has become the firecracker in this market. Chasing quality Sign of the times: The expanding Chinese economy is drawing overseas students to Shanghai Overseas without the travel

Test Of Three In ancient Greece (469 - 399 BC), Socrates was widely lauded for his wisdom. One day the great philosopher came upon an acquaintance, who ran up to him excitedly and said, "Socrates, do you know what I just heard about one of your students?" "Wait a moment," Socrates replied. "Before you tell me, I'd like you to pass a little test. It's called the Test of Three." "Test of Three?" "That's correct," Socrates continued. "No," the man replied, "actually I just heard about it." "All right," said Socrates. "No, on the contrary..." "So," Socrates continued, "you want to tell me something bad about him even though you're not certain it's true?" The man shrugged, a little embarrassed. Socrates continued, "You may still pass though because there is a third test - the filter of Usefulness. "No, not really..." "Well," concluded Socrates, "if what you want to tell me is neither true nor good nor even useful, why tell it to me at all?" The man was defeated and ashamed and said no more.