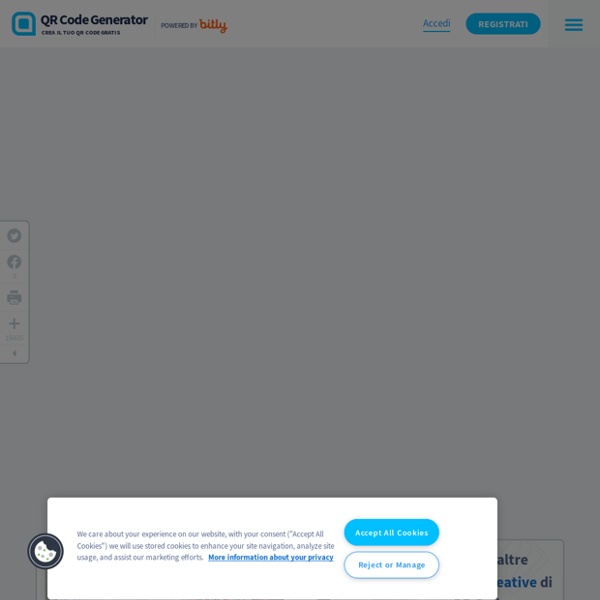 Gamification of Learning Learn how incorporating a sense of play into your classroom or elearning environment can make your content more engaging and help students retain more information. Keyboard Shortcuts Overview Transcript View Offline Exercise Files Released Europe Map with Countries, Map of Europe, European Countries Map Europe HistoryEurope was first inspired by the Classical Greek culture of the 8th-century B.C.It had a powerful influence on the Roman Empire that spread to Northern and Mediterranean Europe. The Romans had a profound impact on the growth of rich culture and architecture. After the collapse of Roman Empire in the west, Byzantine Empire emerged and survived (285-1450) in the east. In Western Europe, several tribal groups assumed power, giving rise to small kingdoms. The geography of Western Europe went through a change.The Viking Age continued in Northern Europe from 8th to 13th centuries.The European colonial period, which spanned from the 16th to the mid-20th century, saw European powers establishing colonies in Asia, Africa, and the Americas.The European colonial era came to an end with revolts in Africa, India, and the Middle East.The two World Wars caused a severe damage to Europe both financially and demographically. Interesting Facts about Europe

Google Apps and sites Sites and Apps for Education Mappe Concettuali, Aggregatori di lezioni, Repository Thinglink Classe Capovolta - FC e EAS - Apps Skip to main content Make the most out of any wiki by using our free sister product, Blendspace by TES, to create interactive lessons and presentations! guest Join | Help | Sign In Classe Capovolta - FC e EAS Home ClipArt ETC: Free Educational Illustrations for Classroom Use Alphabets The Alphabets ClipArt collection offers 1,193 illustrations arranged in 43 galleries including decorative letters and numerals, complete alphabet sets, and several sign language systems. If you are looking… 2 BRAND NEW tools to help students display work, reflect Using DriveSlides and SlideShot, two new Chrome extensions, students can use images to display work and reflect. Google Slides is such a versatile tool in G Suite (Google Apps). It goes much further than creating a slide presentation to show on the screen to the entire class. Mix in images — the visual tools that make instant connections in our brains — and you’ve got an engaging activity in the making.

Apps That Rise to the Top: Tested and Approved By Teachers With the thousands of educational apps vying for the attention of busy teachers, it can be hard to sift for the gold. Michelle Luhtala, a savvy librarian from New Canaan High School in Connecticut has crowd-sourced the best, most extensive list of apps voted on by educators around the country. “I wanted to make sure we had some flexibility because there’s no one app that’s better than all the others,” Luhtala said. Some apps are best for younger students, others are more complicated, better suited for high school students. Many apps do one thing really well, but aren’t great at everything.

Three Geography Games Based on Google Maps and Google Earth One of the things that I emphasize to students before they embark on any kind of research or problem-solving task is to take a good long look at the information that they already have before them. To that end, I'll often request that they construct a list of what they know about a topic or problem before they begin to search. Playing one of the following three Google Maps-based games is a fun way to reinforce the concept of using prior knowledge and observations. A List of The Best Free Digital Storytelling Tools for Teachers 1- ZimmerTwins It is all about creative storytelling. ZimmerTwins is a web2.0 tool that allows students to give vent to their imaginative powers and exercise their storytelling skills from early stages to advances ones.

Apps That Rise to the Top: Tested and Approved By Teachers Book Creator is only available for iPads, allowing kids to easily create their own iBook by importing images, multimedia, text, and audio. Its simplicity makes it good for kids of all ages. Even though it has been around for quite some time, some educators still call it their number-one tool.