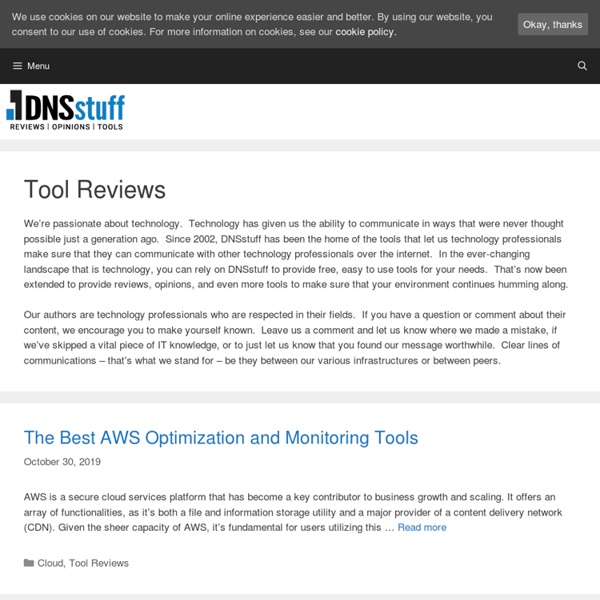 100+ Free Hacking Tools To Become Powerful Hacker Wondering which software is used for hacking? What is the best software for hacking password? We have created a list of useful hacking tools and software that will help you do you job much easier. Ethical hacking and online security involve a lot of efforts. Many tools are used to test and keep software secure. The same tools can also be used by hackers for exploitation. A hacking tool is a computer program or software which helps a hacker to hack a computer system or a computer program. Password Cracker Software A password cracker software, which is often referred to as a password recovery tool, can be used to crack or recover the password either by removing the original password, after bypassing the data encryption or by an outright discovery of the password. In the next section you would be getting familiar with some of the popular Password Cracker tools which are used by hackers for password cracking. Ophcrack Medusa RainbowCrack Wfuzz Brutus L0phtCrack Fgdump THC Hydra John The Ripper Kismet

Theme Authenticity Checker (TAC) Scan all of your theme files for potentially malicious or unwanted code. What TAC Does TAC stands for Theme Authenticity Checker. TAC searches the source files of every installed theme for signs of malicious code. If such code is found, TAC displays the path to the theme file, the line number, and a small snippet of the suspect code. Then what do you do? History TAC got its start when we repeatedly found obfuscated malicious code in free WordPress themes available throughout the web. After Googling and exploring on our own we came upon the article by Derek from 5thiryOne regarding this very subject.

PFSenseDocs Domain Name Server records When packet switching networks were first developed, addressing was exclusively numerical. With networks such as The Advanced Research Projects Agency Network (ARPANET), there was little need for developing alternative methods as the number of participating nodes were limited. However, as the network expanded, it soon became evident that while using numerics was a very methodical approach, the addresses themselves proved increasingly hard for humans to memorize. The first solution was to distribute a file called ‘hosts.txt’ to all the nodes of the network, allowing them to map names to the addresses. However, keeping such a centralized system up-to-date would prove difficult. It was clear that a more scalable and automated solution was needed. A domain name can be separated into different entities, or labels, consisting of the top-level domain (.com) and at least one sub domain (example.com). When you connect to a service running at www.example.com, a query is sent using a resolver.

LAN Messenger Découvre votre domaine - DomainesExploration.eu 21 TOOLS AND TECHNIQUES Used on Cyber Warfare – Reconnaissance Tools, Attack Tools, Exploit Tools, Social Engineering Tools | Online Success Center. Professional Resources for Online Success. Money Management Success. Self Improvement Books. Training Book ATTACK METHODOLOGY WITH THE TOOLS AND TECHNIQUES USED on Cyber Warfare Similar to how South Korea and North Korea have built physical defensive fortifications between each other, we see the same principle and even term used by network administrators—Demilitarized Zone (DMZ). This is where one puts systems that must connect to the internet where they are in more danger. From the attacker point of view the same steps are necessary to attack a network as it is to break through the DMZ: conduct reconnaissance to determine vulnerability, marshal forces at the point of weakness, attack and penetrate the defense, then exploit the infiltration to gain control over the battlefield/network. The major difference between kinetic (real world) and non-kinetic (virtual world) warfare methodology is the weapons versus software programs they use. An attack methodology is the process or general steps used to conduct an attack of a target. Well-Known Tools to the Process 1) Reconnaissance Tools

SimplCommerce : A super simple, cross platform, modularized ecommerce system built on .NET Core p300 LAN/VPN P2P file sharing and messenger DNS Sleuth An online tool for checking of DNS zones Sleuth version 1.4.4 (21-05-08) This is an online version of Sleuth -- a detector of common errors in DNS zones. To check a zone, just enter its name in the form below. You can explictly specify a name server to be asked for zone data and if its name isn't available from the public DNS, then also its IP address. If you want to run Sleuth on your own machine, just download the latest version from our FTP server. If this page looks a bit fruitless, but otherwise displayed correctly, it's probably because your browser doesn't support the Cascading Style Sheets which are The Right Way to define presentation of HTML documents.