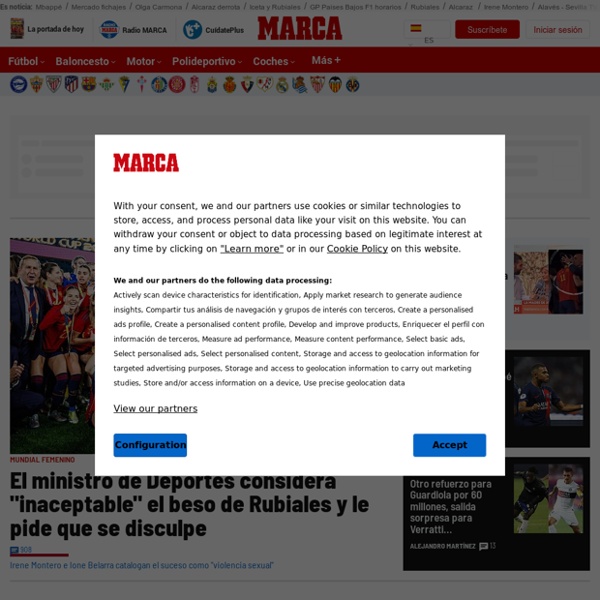 El Mundo (Spain) Spanish daily newspaper The circulation of El Mundo rose in the 1990s. It was Official website West Ham v Chelsea - 1st Dec 2012 Carlton Cole celebrates after levelling for West Ham Mohamed Diame and Modibo Maiga fired West Ham to a 3-1 victory over Chelsea at Upton Park to increase the pressure on new Blues manager Rafael Benitez just three games into his reign at Stamford Bridge. The Hammers were second best throughout the first half and were fortunate to be only 1-0 down after Juan Mata scored the first goal of Benitez's tenure, but Sam Allardyce's men were transformed after the break and levelled through Carlton Cole before half-time substitute Diame and late arrival Maiga found the net in the last five minutes. Broken Calculator 4 A challenge to produce the numbers from one to twenty on a calculator with some missing keys. Click the keys on the calculator above to make the numbers 1 - 20. As you make each total your calculation will appear in the table on the right. Make all twenty totals the earn a Transum Trophy.

Audacity Audacity provides you with a full set of tools that you can use to edit audio files and add effects through a clear and accessible interface. Users of all experience levels will benefit from this app's intuitive interface and nice list of features. Pros Excellent resources: Despite the clarity of the interface, it can take some time to learn your way around this program. Fortunately, the app comes with links to a large collection of different types of resources to help you learn how to use all of its features. There is a Quick Help Guide, a full Manual, a Wiki, and user Forums where you can ask questions and get feedback from other users. MLS CUP FINAL SCORE: LA GALAXY 3, HOUSTON DYNAMO 1 LA Galaxy Houston Dynamo Recap: Galaxy win back to back MLS Cup Championships Gonzalez, Donovan, Keane lead LA to 3-1 over Houston in MLS Cup final Three Points: Keys to LA’s Championship win LA Galaxy Insider Adam Serrano gives his Three Points to the LA Galaxy’s Championship win

Meme Generator The Fastest Meme Generator on the Planet. Easily add text to images or memes. Draw Add Image Spacing Upload new template Celtic v Barcelona - 7th Nov 2012 Celtic players: Celebrate their famous win over Barcelona Celtic recorded a famous success against Barcelona with a 2-1 victory over the Spanish giants at Parkhead. Goals from Victor Wanyama and substitute Tony Watt earned Celtic a memorable win as they marked their 125th anniversary in style. Lionel Messi pulled a goal back in stoppage time, but Celtic held on to take all three points and boost their chances of reaching the knockout stages. Celtic, with seven points from four games, two less than leaders Barca, travel to Benfica before hosting Spartak Moscow in their final group fixture and will surely fancy their chances of reaching the knockout stages of the competition.