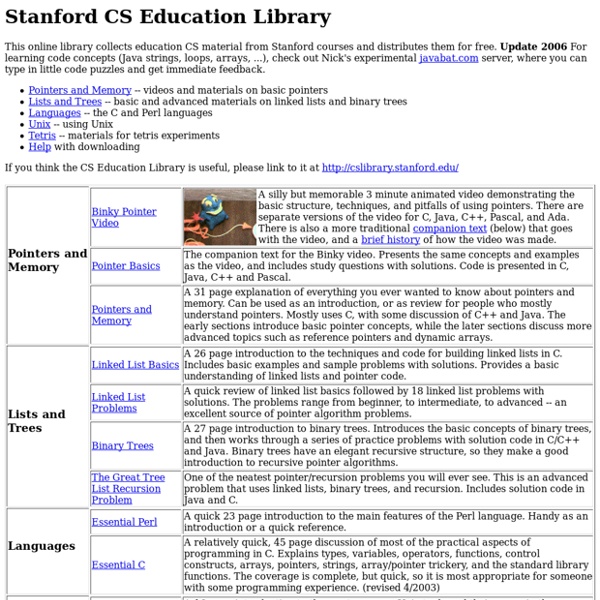 Three Lists problem Skip this if you don't like my toy-algorithm posts. What I call the "three lists problem" is presented in AdUni's Algorithms course, lecture number five by Prof. Shai Simonson: Given three lists of numbers A, B and C, find if there exists a triplet x in A, y in B and z in C such that x+y+z=0. Prof. Simonson describes in general three ways of doing this, the brute force method in O(n^3), a slighly smarter method in O(n^2 log n), and finally a neat method in O(n^2). The numbers need to be distributed normally between some number X and -X. First the brute force method, which is useful for comparison, and to check the correctness of the other results. (defun three-lists-problem-n3 (a b c) "O(n^3) solution, aka the brute force method." ;; n^3 (loop named destiny for x of-type fixnum in a do (loop for y of-type fixnum in b do (loop for z of-type fixnum in c do (when (= (+ x y z) 0) (return-from destiny (list x y z))))))) Next is the roughly O(N^2 N Log N) method.