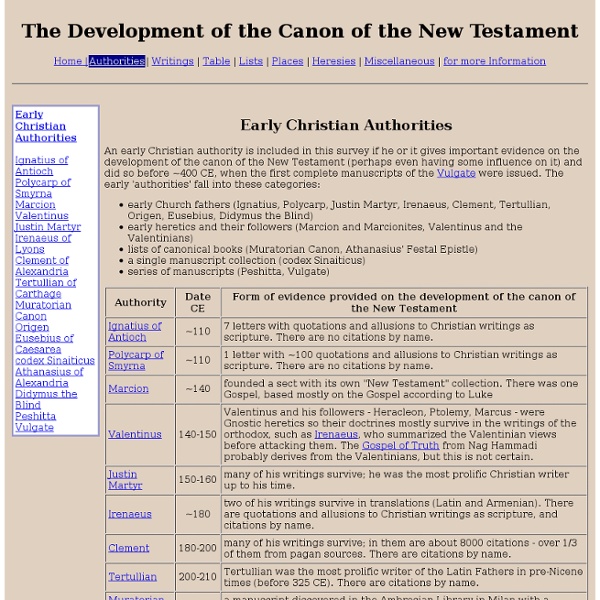 Scientific Facts in The Bible Also See Scientists are now finding that the universe in which we live is like a diamond studded Rolex, except the universe is even more precisely designed than the watch. In fact, the universe is specifically tweaked to enable life on earth. Contrast the information on this page with the scientific knowledge of the Qur’an. “When studying the science of the ancient world, one is more apt to be impressed with its ignorance than to admire its accuracy. Examples of the more striking scientific accuracy in the Bible include The UniverseTime and SpaceThe BeginningAn Initial VoidAn Expanding UniverseSpace is EmptyThat Hole In The NorthAir Has WeightThose Singing StarsAnd There are Quite a Few of Them The EarthAtomsThe Earth is a SphereThe Rotation Of The EarthThe Orbit of The SunGravitational Properties of ConstellationsPangaea and PelegFirst and Second Laws of ThermodynamicsTalking Lightning? The OceansThe Paths Of The SeasMountains Under The SeasSprings Under The Seas The Universe Adding ...

CARM - Christian Apologetics and Research Ministry The Corinthians in Corinthians Figure Analysis The Corinthians sure get lots of screen time in the Bible, but just who were they? And why does Paul spend so much time writing letters to their little neck of the woods? The Corinth of Old Ancient Corinth was a lovely little town, which was located in the southern part of Greece on the Isthmus of Corinth. See, Corinth was pretty cosmopolitan at the time (for a place that didn't have flushing toilets, that is): Corinth was home to major seaports, which meant its exports of bronze and terra cotta always sold well.It was a major manufacturing and commercial hub of the ancient world. Paul's Arrival in Greece So Paul hits Corinth and establishes a church pretty quickly. Not quite. Sin's Really Got a Hold on Them The Corinthians get a bad wrap for being a bunch of ancient sinners and sex freaks. "Fornicators, idolaters, adulterers, male prostitutes, sodomites, thieves, the greedy, drunkards, revilers, robbers […] this is what some of you used to be" (1 Corinthians 6:9-11). Wrong:

Got Questions? Gospel of John The Gospel of John (also referred to as the Gospel According to John, the Fourth Gospel, or simply John) is one of the four canonical gospels in the Christian Bible. In the New Testament it traditionally appears fourth, after the synoptic gospels of Matthew, Mark and Luke. John begins with the witness and affirmation of John the Baptist and concludes with the death, burial, resurrection, and post-resurrection appearances of Jesus. Chapter 21 states that the book derives from the testimony of the "disciple whom Jesus loved" and early church tradition identified him as John the Apostle, one of Jesus' Twelve Apostles. Raymond E. Composition[edit] Authorship[edit] The gospel identifies its author as "the disciple whom Jesus loved." The earliest manuscripts to contain the beginning of the gospel (Papyrus 66 and Papyrus 75), dating from around the year 200, entitle the gospel "The Gospel according to John". Sources[edit] Order of material[edit] Signs Gospel[edit] Discourses[edit] Inspiration[edit]

Popular Myths About the Bible Well, perhaps there's another view that we can examine by looking at Scripture. Remember, Jesus was a Jew and the Jewish Sabbath is Saturday; Christians are the ones who observe Sunday as Sabbath. Jesus made a direct, prophetic statement concerning His death: "FOR AS JONAH WAS THREE DAYS AND THREE NIGHTS IN THE WHALE'S BELLY; SO SHALL THE SON OF MAN BE THREE DAYS AND THREE NIGHTS IN THE HEART OF THE EARTH" (Matthew 12:40 KJV). So, Jesus may have been crucified Wednesday and arose on Saturday: Wednesday - 6pm - Burial & Night 1 Thursday - Day 1 & Night 2 Friday - Day 2 & Night 3 Saturday - Day 3 Jewish Sabbath* *The Jewish Sabbath is not so much a day as a period of time. So, before sunrise Sunday (the first day of the week) morning: "The first day of the week cometh Mary Magdalene early, when it was yet dark, unto the sepulchre, (the tomb) and seeth the stone taken away from the sepulchre" (John 20:1 KJV).