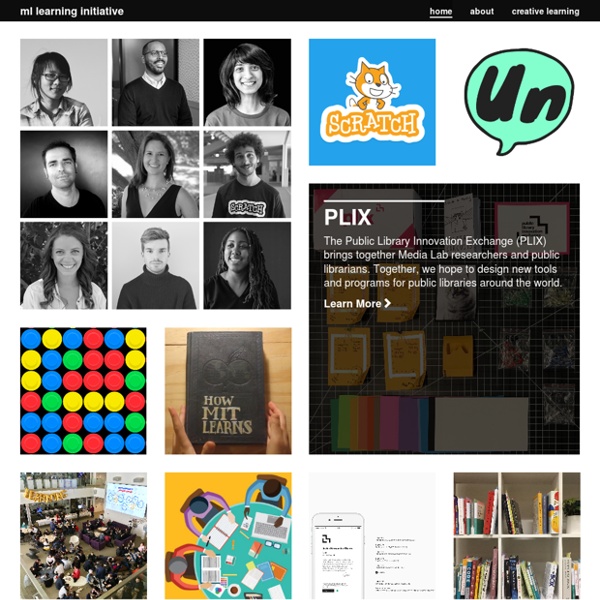 AWAI’s Accelerated Program for Six-Figure Copywriting Answer “Yes,” and you’ll never have to worry about your job or rely on others for your livelihood … Instead, you will be in big demand, earning great money, writing a few hours a day from anywhere in the world you choose to live. You can join the ranks of direct response copywriters earning $40,000, $70,000, $100,000, $200,000 or more a year.

Ceramic Hotend - Part 1 Finally one of the first posts about the DLP printer. For more then one year now we are discovering the DLP printer and testing it to it's limits. A superb way of printing, high quality and well detailed prints you can make. Here are some images of things we have printed with our DLP printer. For more images have a look at: And watch our youtube channel: to be continued 14 Twitter Statistics You May Not Know Twitter may very well be one of the most important tools for the connected educator, student, parent, and Internet user in general. It’s a place to connect with new colleagues, learn from those you’d never normally meet in person, or just a simple way to see what’s happening right now. However you use Twitter, it’s educational, enjoyable, and fun. So what’s Twitter actually like? how many tweets are sent in a single day?

Massive Open Online Course (MOOC) What Is a MOOC? A massive open online course (MOOC) is a model for delivering learning content online to any person who wants to take a course, with no limit on attendance. This updated ELI 7 Things You Should Know About MOOCs II (June 2013) provides additional key facts about MOOCs. What Does a Copywriter Actually Do? What does a copywriter actually do? The world is full of copywriters. Their work is all around us. And yet more often than I can ever quite believe, many people still don’t really know what a copywriter is or what they do. The truth is, copywriting is a varied and hard to pin down occupation. Every copywriter is different.

RaspberryPi Fondles Wii-Nunchuck, Controls LED-Stripe Panel, Plays Snake » shackspace = der hackerspace in stuttgart Allgemein Januar 22nd, 2013 shackspace hacker @4RM4 was looking for something to hack when he visited 29c3. He found someone who was selling RGB-LED stripes with individually addressable LEDs which was (understandably) irresistible and he already had a RaspberryPi to control it with. Controlling the stripe is done via one of the Pi’s SPI ports. However there was nothing to mount the stripe to… except for a trash bin.

A Google plan to kill carriers with WiFi is all too believable Could you live your mobile life on WiFi? Attempts to ween users off of expensive, subsidized smartphone deals have been more successful this year than every before; word earlier today that Google had acquired a WiFi hotspot company - and which later turned out to be false - was believable in part because the search company is a prime candidate for ousting cellular from the mobile equation. The ICOA deal may be fake, but Google's appetite to ditch the traditional carriers and strike out more or less alone isn't new. The original Nexus One was the company's first effort at that, an attempt to bypass the commonplace subsidized phone deals with an unlocked handset, and relegate the carriers themselves to "dumb pipe" status. It proved to be an idea ahead of its time; smartphone-naive shoppers blanched at a $529 sticker price in January 2010, and Google had to satisfy itself with carrier distribution just like everybody else.