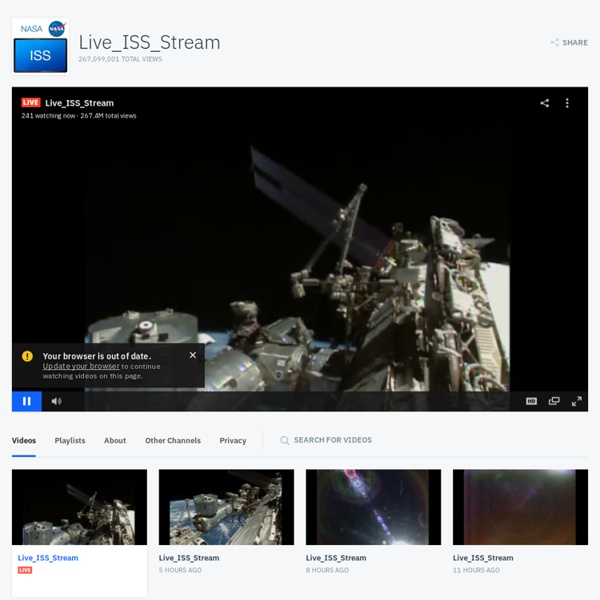 Animal Web Cams The National Zoo is home to 2,000 individual animals of nearly 400 different species. Our best known residents are our giant pandas, but great apes, big cats, Asian elephants, birds, amphibians, reptiles, insects, aquatic animals, small mammals, and many others can be found at the Zoo. You can take a virtual visit to the Zoo any day of the week by tuning into our live web cams, which feature many of the Zoo's animals. Watching Amazon river fishes: Here is a glimpse into the rich and vibrant underwater life of the Amazon. Red-tailed catfish, arowanas, black pacus, and guppy share this 55,000-gallon aquarium below a living tropical forest.

Key Events Nawaf Alhazmi (left), and Khalid Almihdhar (right). [Source: FBI]Of all the 9/11 hijackers, Nawaf Alhazmi and Khalid Almihdhar have the longest records of involvement with al-Qaeda. CIA Director Tenet calls them al-Qaeda veterans. Design & Art Magazine: Architecture: Ludwig Mies Van der Rohe's Villa Tugendhat One of the icons of early twentieth century Modernism, Ludwig Mies van der Rohe's Villa Tugendhat has been restored to it's austere 1929 splendour after a two-year renovation. Filled with many of the architect's influential furniture designs still produced today, the house looks serenely across to the historic centre of Brno in the Czech Republic, write Andreas Romagnoli & Jeanne-Marie Cilento. Photographs by Andreas Romagnoli MIES van der Rohe’s Villa Tugendhat retains it's revolutionary purity and cutting-edge style even after nearly a century of minimalist design. The architect's famous less is more dictum is fully evinced in the functional design of the house.

Black Eagle LIVE Channel - A 24/7 Interactive African Wildlife Safari The black eagles are wild and the botanical garden you are watching LIVE is their home. The mountainous area where they nest each year is under threat of urban development. You can help by signing the petition below: #BlackEagle2013 This LIVE camera is dedicated to broadcasting the wild Black Eagles of Roodekrans from Johannesburg, South Africa. This latest conservation project focuses on the ambitious task of capturing the breeding cycle of the black eagles as they attempt to raise a new chick.

UFO Sightings Report - A new approach to the question of UFOs. Welcome to UFO Sightings Report We provide new tools for looking at and interacting with reports of UFO sightings and open up communication between website members and witnesses. We want to let the community decide which reports are the most interesting. Report Eclipse Calculator – Eclipses in Warsaw, Poland +1 this page: Follow us on Google+: Like/share this page: Follow us on facebook: Search for a city's next eclipse: Total, partial, annual solar and lunar eclipses... » Airport Terror Announcements Now Being Played in Hotels Alex Jones Employees and guests urged to report “suspicious behavior” under DHS program Paul Joseph Watson & Alex Jones Infowars.com January 25, 2013 Airport-style announcements encouraging Americans to “report suspicious activity” in the name of spotting terrorists are now being played in thousands of hotels across America as the Department of Homeland Security’s domestic snitch program expands. As a result of the DHS’ partnership with media provider LodgeNet Interactive, “TV systems in more than 5,500 hotels began showing public service announcements that encourage anyone observing suspicious activity to immediately report it to the proper authorities. The videos are being shown on a free promotional and information channel that is part of LodgeNet TV systems and appears when the guest room TV is turned on.”

International Migrant Population by Country of Origin and Destination International Migrant Population by Country of Origin and Destination Based on estimates from the UN Population Division, this map shows the immigrant and emigrant populations by country of origin and destination. Select a country from the drop down menu. NASA AND PLANET X Researcher, Cristian Negureanu, sent this explanation for the interest in Planet X or Nibiru. The real cause of climate changes, volcanoes activity, intensification of the seismic activity etc., is the planet Eris’s getting closer to our solar system, intermediary named 2003 – UB – 313, and known in Antiquity under various names as: Nibiru, Marduk, Nemesis, Hercolubus, the Gods Planet, the Planet of the Empire, the Planet of the Cross or the Red Planet. Below is a short record of the first (recent) contacts with Eris: