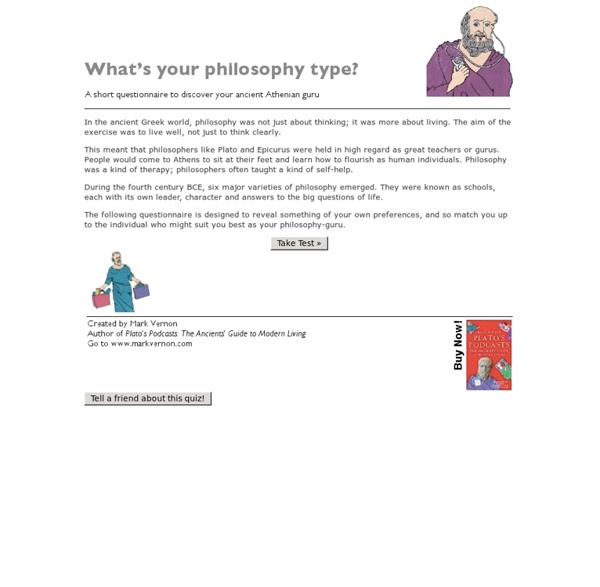 Jack of all trades, master of none "Jack of all trades, master of none" is a figure of speech used in reference to a person that is competent with many skills, but is not necessarily outstanding in any particular one. The earliest recorded versions of the phrase do not contain the second part. Indeed they are broadly positive in tone. Such a Jack of all trades may be a master of integration, as such an individual knows enough from many learned trades and skills to be able to bring his or her disciplines together in a practical manner. This person is a generalist rather than an expert (Specialist). Origins[edit] In 1612, the English-language version of the phrase appeared in the book "Essays and Characters of a Prison" by English writer Geffray Mynshul (Minshull)[3] originally published in 1618,[4] and probably based on the author's experience while held at Gray's Inn, London, when imprisoned for debt.[5] "Master of none"[edit] "Jack of all trades, master of none, Certainly better than a master of one" In other languages[edit]

Stoicism Philosophical system Stoicism is a school of Hellenistic philosophy founded by Zeno of Citium in Athens in the early 3rd century BC. It is a philosophy of personal eudaemonic virtue ethics informed by its system of logic and its views on the natural world, asserting that the practice of virtue is both necessary and sufficient to achieve eudaimonia—flourishing by means of living an ethical life. The Stoics identified the path to eudaimonia with a life spent practicing the cardinal virtues and living in accordance with nature. Stoicism flourished throughout the Roman and Greek world until the 3rd century AD, and among its adherents was Emperor Marcus Aurelius. Name[edit] Origins[edit] Stoicism was originally known as "Zenonism", after the founder Zeno of Citium. Sometimes Stoicism is therefore referred to as "The Stoa", or the philosophy of "The Porch".[5] Modern usage[edit] Basic tenets[edit] History[edit] Scholars usually divide the history of Stoicism into three phases: Logic[edit] Ethics[edit]

How To Style a Fishtail Braid We love the look of fishtail braids! This trend is incredibly easy to style, even on your own hair. Kinsey and I photographed the steps so you can try it out for yourself... Here's how to style a fishtail braid... 1. Next, we had a crazy idea... weave pieces of yarn into the braid? 1. We thought it was pretty cute!

QuizMeme.com - Quizzes, Surveys &Fun! Independent Soul. Your result for The Golden Compass Daemon Test ... You are calm and logical, but not unemotional. You are an introvert, at heart, preferring to read alone than be subjected to the crush and noise of a big party or bar. You have a few friends and family, whose presence you welcome - to a point. Even they can wear on your nerves eventually, and you need to retreat back into your personal space for a while so you can recharge. Your energy comes in bursts, after which you need a long nap or a couple of evenings at home to recuperate. You are comfortable with yourself, and reasonably confident. You are a good and sympathetic listener, and are aware of your friend's emotional states. While you are not afraid of conflict, you do not seek it, either. Your daemon's form would represent your calm, introverted nature, your cool logic, and your impatience with crowds of people. Suggested forms: Peregrine Falcon, Snowy Owl, Snow Leopard, Siberian Tiger, Osprey.

A Terrific 2012: Top 15 Inspirational Pictures to Start New Year on a Positive Note There are times when life punches down everybody. But Rocky isn’t the only one who can get back up again. With the right amount of inspiration, you can soldier on, no matter how tough things get. Kissing Quotes, Great Quotes About Kisses A kiss. It can possess mystery, excitement, fun, passion, and more. Throughout history and cinema, the kiss has been celebrated, and considering the intimacy, playfulness, and power of kissing, rightly so. Here is a collection of incredible kisses as well as my favorite quotes about kissing from people who ought to know (*wink*)…I hope you enjoy them! ‘Where should one use perfume?’ A kiss is a lovely trick designed by nature to stop speech when words become superfluous. Kissing is a means of getting two people so close together that they can’t see anything wrong with each other. In trying to get our own way, we should remember that kisses are sweeter than whine. A kiss without a hug is like a flower without the fragrance. Kissing is like drinking salted water. Her kisses left something to be desired… the rest of her. I am in favor of preserving the French habit of kissing the hands of ladies. Each kiss a heart-quake… ~Lord Byron Do you remember your first kiss? You May Also Like:

Multi-Faceted Soul Your result for The Golden Compass Daemon Test ... In a way, you are a truly balanced person. You have a good sense of self, but you have periods of worry and self doubt. You don't like to be alone a lot, but you don't like being constantly surrounded, either. You can be shy in some situations and bold in others. You tend to adapt yourself to match the situations in which you find yourself. Your daemon would represent your multi-faceted and ever-changing personality, as well as people's tendency to idealize you. Suggested forms: Swan, Elephant, Koala, Panda, Chameleon, Wolf.

Big chocolate Would you like to get this kind of gift?