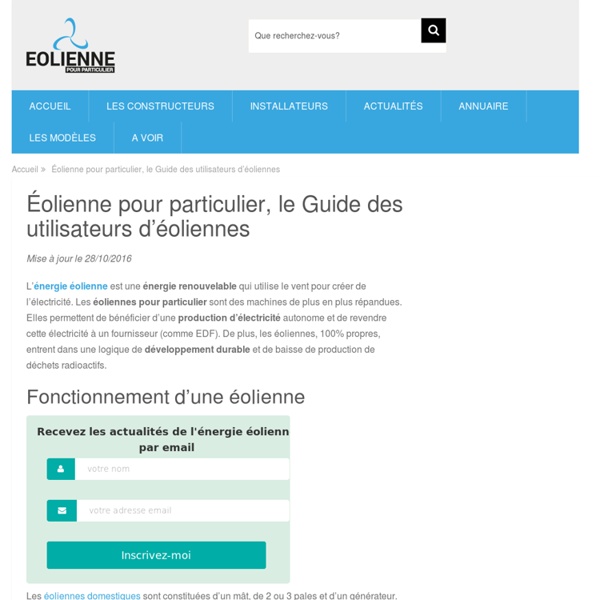 Wind Turbines Waste Much Less Energy Than Fossil Fuels By Climate Guest Contributor "Wind Turbines Waste Much Less Energy Than Fossil Fuels" mcdlttx, via Flickr by Zoë Casey, via Renewable Energy World Wind energy opponents who say that producing electricity using the power of the wind is not efficient would do well to take a look at a new graphic published on the Guardian’s data blog using UK Government data. Gas accounts for 48% of the UK’s electricity supply and, of the 372 Terra-Watt hours of electricity it produces per year, 54% of this is lost as heat. Contrast these figures with renewable energy – which all together account for 4% of the UK’s electricity supply producing 14 TWh – they lose less than one percent. Wind energy opponents centre their arguments on the ‘capacity factor’ of a wind farm. Wind farms do not operate at wind speeds of less than 4 metres per second, and they are shut down to prevent damage during gale force winds of 25 metres/second or more, or for maintenance.

It's a myth that wind turbines don't reduce carbon emissions | Chris Goodall and Mark Lynas | Environment The assertion that wind turbines don't reduce carbon emissions is a myth, according to conclusive statistical data obtained from National Grid and analysed here in the Guardian for the first time. With a new wind generation record of 4,131 megawatts set on 14 September, the question of how far the UK's wind generation fleet can help in meeting our climate targets is increasingly controversial. Now it can be shown that the sceptics who lobby against wind simply have their facts wrong. On 14 September, wind turbines connected to the National Grid produced over 80 gigawatt-hours (GWh) of electricity, just over 10% of total UK generation. This was far from being a one-off: with more than 4,000 turbines both on and offshore now connected to the grid, wind produced 48 GWh of usable electricity per day on average during September, adding up to about 6% of overall daily national electricity requirement. Journalist and author Matt Ridley asserts that: The National Grid's Gillian West says: