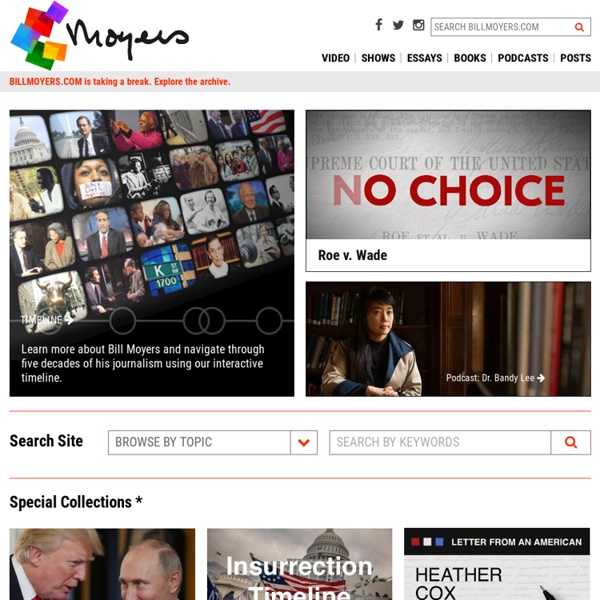 School Officials Bully Student into Deleting Recording of Bullying, Threaten him with Felony Wiretapping A high school sophomore in Pennsylvania who had been bullied all year by classmates with no help from his teacher decided to audio record the bullying on his iPad as evidence. But instead of disciplining the bullies, school officials called police on him, threatening to have him arrested for felony wiretapping. By the time the cops arrived at South Fayette High School in McDonald, school administrators had already forced the 15-year-old boy to delete the audio clip. So police charged him with disorderly conduct instead, a charge he was convicted of last month. Judge: “NSA exceeded the scope of authorized acquisition continuously” Yet another Foreign Intelligence Surveillance Court (FISC) judge has blasted United States intelligence officials for disregarding the court’s guidelines for domestic surveillance of American e-mail metadata traffic, a program that ran for around a decade before ending in 2011. “[National Security Agency’s] record of compliance with these rules has been poor,” wrote Judge John D. Bates in a 117-page opinion (PDF) whose date was redacted.

What is a Wiki War? Essentially a wiki war is an ‘edit war’ that occurs on Wikipedia. It happens when editors disagree on article content. The ‘war’ is when many points of view engage in three dimensional chess strategies with each other using Wikipedia policies or admin support to block editing permissions to those with opposing viewpoints, or how veteran Wikipedia contributor David Gerard puts it – “battles to the death for insanely low stakes”. Terrorism, Counterterrorism, and Unconventional Warfare chemical and biological weapons: global terrorism: WMD terrorism: terrorism in the United States: terrorism in Israel:

Everything You Wanted to Know About the DoJ/AP Controversy Since news that the Justice Department had secretly obtained journalists’ phone records broke, the story has been developing quickly. Here is a quick overview of the issues. Check back for updates. What Happened? On May 13 Mark Sherman, of the Associated Press reported : “The Justice Department secretly obtained two months of telephone records of reporters and editors for The Associated Press in what the agency's top executive called a ‘massive and unprecedented intrusion’ into how news organizations gather the news.” The records listed outgoing calls made during April and May of 2012 from 20 phone lines at AP offices in New York, Washington and Hartford, Conn., and the AP’s line in the House of Representatives press gallery.

Charlie Hebdo investigator took own life hours after attack: report The Associated Press, Paris Wednesday, 14 January 2015 France ordered prosecutors around the country to crack down on hate speech, anti-Semitism and glorifying terrorism, announcing Wednesday that 54 people had been arrested for those offenses since terror attacks left 20 dead in Paris last week, including three gunmen. The order came as Charlie Hebdo’s defiant new issue sold out before dawn around Paris, with scuffles at kiosks over dwindling copies of the satirical newspaper that fronted the Prophet Muhammad anew on its cover. France has been tightening security and searching for accomplices since the terror attacks began, but none of the 54 people have been linked to the attacks. That’s raising questions about whether President Francois Hollande’s Socialist government is impinging on the very freedom of speech that it so vigorously defends when it comes to Charlie Hebdo. In a separate post, the comic wrote an open letter to France’s interior minister.

FEC is after Trump and his JFCs for anonymous donations, other violations President-elect Donald Trump and his joint fundraising committees received stern letters from the FEC for accepting anonymous contributions, donations higher than the legal limit and other violations. (AP Photo/Evan Vucci) The Federal Election Commission on Tuesday sent its harshest letter yet to Donald Trump’s campaign committee, outlining violations that include accepting large donations from anonymous sources, taking contributions above the legal limits, failing to file reports of last-minute contributions and more. It wasn’t the first such admonishment of the Trump campaign by the agency; he has been warned about similar matters in the past.

Syria Dossier: Another Failed Argument by Virginia Tilley The U.S. Government has released an "Assessment of the Syrian Government’s Use of Chemical Weapons," which argues that the Syrian regime was responsible for a devastating chemical weapons attack on civilians. The statement is presented as justification for U.S. military intervention in Syria, as punishment or deterrent against Syria for violating the international norm prohibiting use of chemical weapons. This document requires our closest attention. Analysis, by this writer and others, of the famous speech by Colin Powell to the United Nations Security Council on 5 February 2003 justifying the invasion of Iraq identified many holes and weaknesses later confirmed as faulty intelligence and distorted analysis.

About - Serial On January 13, 1999, a girl named Hae Min Lee, a senior at Woodlawn High School in Baltimore County, Maryland, disappeared. A month later, her body turned up in a city park. She'd been strangled. Her 17-year-old ex-boyfriend, Adnan Syed, was arrested for the crime, and within a year, he was convicted and sentenced to spend the rest of his life in prison. The case against him was largely based on the story of one witness, Adnan’s friend Jay, who testified that he helped Adnan bury Hae's body. But Adnan has always maintained he had nothing to do with Hae’s death.

Assumption of US Dominance Has ended; Imperial Decline is Looming For spending too much on the military industrial complex, and in deliberately sowing conflicts worldwide by directly training and funding terrorist groups, in order to sustain the industry that only feeds on wars, the US economy has suffered immensely and has never recovered, since the 1960s. There’s a limit to just how much pain and suffering the world can take, and at least three countries are offering a challenge to the imperial ambition of the Crown, that has a concordat with the US Corporatocracy, and its war machinery. Assumption of US dominance in the world has ended, inevitable imperial decline is looming Danielle Ryan