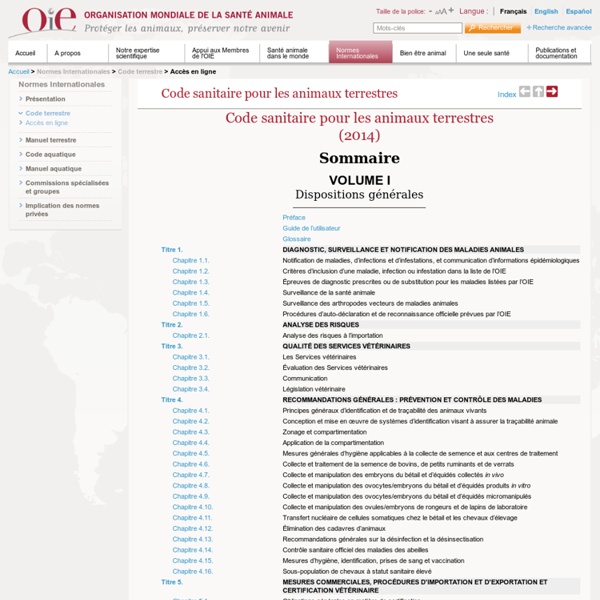 MERCK VETERINARY MANUAL - African Horse Sickness: Introduction African horse sickness (AHS) is an acute or subacute, insectborne, viral disease of equids that is endemic to Africa. It is characterized by clinical signs and lesions associated with respiratory and circulatory impairment. Etiology and Epidemiology AHS is caused by an orbivirus, 55–70 nm in diameter, of the family Reoviridae. There are 9 immunologically distinct types. EFSA 13/01/15 Scientific Opinion on lumpy skin disease Following a request from the European Commission, the EFSA Panel on Animal Health and Welfare (AHAW Panel) was asked to deliver a scientific opinion on lumpy skin disease (LSD), in order to provide an update on the characterisation of the disease; to assess the risk of introduction into the European Union (EU) and the speed of spread, the risk of becoming endemic and its impact; and to determine if further measures are justified. This request is linked to the recent and important spread of LSD throughout the Middle East, including Turkey, where it is now considered endemic. Regarding disease characterisation, the AHAW Panel reported that LSD is characterised by significant losses, especially in naive and young animals, due to chronic debility, reduced milk production and weight, infertility, abortion and death, but it is not a zoonosis.

Ticks and Tick-borne Diseases Volume 6, Issue 2, March 2015, Lumpy skin disease: Attempted propagation in tick cell lines and presence of viral DNA in field ticks collected from naturally-infected cattle Open Access Abstract Lumpy skin disease (LSD) is of substantial economic importance for the cattle industry in Africa and the Near and Middle East. Several insect species are thought to transmit the disease mechanically. Recent transmission studies have demonstrated the first evidence for a role of hard (ixodid) ticks as vectors of lumpy skin disease virus (LSDV). The aim of this study was to attempt in vitro growth of the virus in Rhipicephalus spp. tick cell lines and investigate in vivo the presence of the virus in ticks collected from cattle during LSD outbreaks in Egypt and South Africa.

FRONTIERS IN VETERINARY SCIENCE 03/03/16 Spatial and Temporal Epidemiology of Lumpy Skin Disease in the Middle East, 2012–2015 Introduction Lumpy Skin Disease virus (LSDV) is in the genus Capripoxvirus and family Poxviridae and is the causal agent of Lumpy Skin Disease (LSD), a transmissible disease of cattle with significant economic implications (1, 2). The disease is characterized by large skin nodules covering the entire body of the animal, emaciation, poor milk production, and abortion.

PLOS 12/11/14 Worldwide Niche and Future Potential Distribution of Culicoides imicola, a Major Vector of Bluetongue and African Horse Sickness Viruses Abstract We modelled the ecoclimatic niche of Culicoides imicola, a major arthropod vector of midge-borne viral pathogens affecting ruminants and equids, at fine scale and on a global extent, so as to provide insight into current and future risks of disease epizootics, and increase current knowledge of the species' ecology. Based on the known distribution and ecology of C. imicola, the species' response to monthly climatic conditions was characterised using CLIMEX with 10′ spatial resolution climatic datasets.