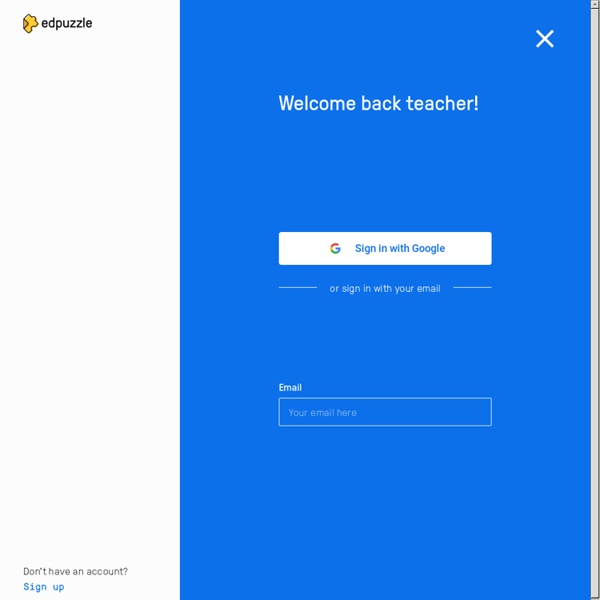 JOKES & RIDDLES for Children (Clean Fun) from Brownielocks. Note: This page stretches due to the longest word in the US language (shown at bottom) When I was a ventriloquist, I not only wrote my own jokes, but I would also buy a lot of joke books (from bookstores, yard sales, etc.). It is impossible to present you with all the jokes I have. But, as I find jokes I enjoy, I will try to present them to you based on author, category or whatever. I also realize that my sense of humor might not mesh with yours. So please bear (pun intended) with me because I've tried to post jokes that do not offend but amuse.

How Far Is It Between This tool can be used to find the distance between two named points on a map. You can decide which two points to measure and then find out the distance between them as the crow flies and distance when driving. Type in the names of the places below and click the Show button. [15th July 2018] Unfortunately, due to a large price increase in back-end services, we can no longer offer some features on this page.

5 Things About Slavery You Probably Didn't Learn In Social Studies: A Short Guide To 'The Half Has Never Been Told' Edward Baptist's new book, "The Half Has Never Been Told: Slavery And The Making Of American Capitalism", drew a lot of attention last month after the Economist said it was too hard on slave owners. What you might not have taken away from the ensuing media storm is that "The Half Has Never Been Told" is quite a gripping read. Baptist weaves deftly between analysis of economic data and narrative prose to paint a picture of American slavery that is pretty different from what you may have learned in high school Social Studies class. The whole thing is well worth reading in full. Baptist positions his book in opposition to textbooks that present slavery like a distant aberration of American history, cramming 250 years into a few chapters in a way "that cuts the beating heart out of the story." To counter that image of history, Baptist devotes much of the book to depicting the lived experience of enslavement in a way that's vivid and immediate.

Shakespeare's Romeo and Juliet Introduction In this lesson, learners will watch a video about Shakespeare’s Romeo and Juliet. They will discuss what they already know about the play, check their understanding of the video, evaluate different characters’ responsibility for the tragedy in the play, and take part in a group discussion to reach an agreement about who is ultimately responsible. Aims: To practise listening skillsTo practise speaking skills through a group discussionTo use analytical/critical thinking skillsTo develop writing skills Age: Submit Screencastify Since schools have closed their doors due to COVID-19, much has been written about the strategies, challenges, and opportunities related to remote learning. We’ve spoken with hundreds of educators who continue to impress us with creative new ways to make their lives a little easier with Screencastify. There is one question, however, that nobody seems to have a great answer to. “How can I provide good remote tech support to my students and teachers while they’re at home?” We’ve spoken with teachers, coaches, and IT admins who are struggling to help troubleshoot device issues without the privilege of actually having the device. After all, it’s difficult enough to provide good tech support when school is open!

Survival Story – Superhero – esldocs Survival Story - Fairy Tale Can you survive the fairy tale adventure? It won't be easy, but if you choose well, you might live happily ever after! Solve 8 problems in this fairy tale adventure. *Works best in Chrome. February 15, 2017 Science resources for bilingual elementary classrooms If you’re not a subscriber to Pat’s Picks for STEM Educators (run by the physics & astronomy librarian at Cornell), you may want to take a look. She posts great lists of useful resources (recent lists include public TV programs on science, national lab education programs, lesson plans for biology teachers, and TappedIn communities for teachers), and I thought I would share this most recent one. She writes: Yesterday I had the pleasure of demonstrating some web resources, via TappedIn for several elementary school teachers. Some of them expressed interest in science materials for their class rooms which have both English and Spanish speaking students. Here are some sites of interest.

.a wind of such violence.the work of plath. (Formerly known as "For The Love of Sylvia Plath") Currently 230 Poems and Growing. In Chronological Order Established August, 1994 Shakespeare - Romeo and Juliet The story of Romeo and Juliet takes place in Verona in Italy. Two families, the Montagues and the Capulets, hate each other so much that they fight on the street whenever they meet. One of these families, the Capulets, organises a big party so that they can introduce their daughter Juliet to a rich nobleman, Count Paris, who has asked to marry her. Juliet is nearly 14, and her parents are keen for her to marry soon.

22 Scavenger Hunts to Keep Students Busy at Home Looking for ways to keep busy young minds occupied while they’re stuck at home? Try some of these scavenger hunts! Students of all ages will have fun hunting down items found around the house and yard. Whether they’re looking for constellations, snapping selfies, or filling a muffin tin, these activities will help make the day a little more fun. 1.