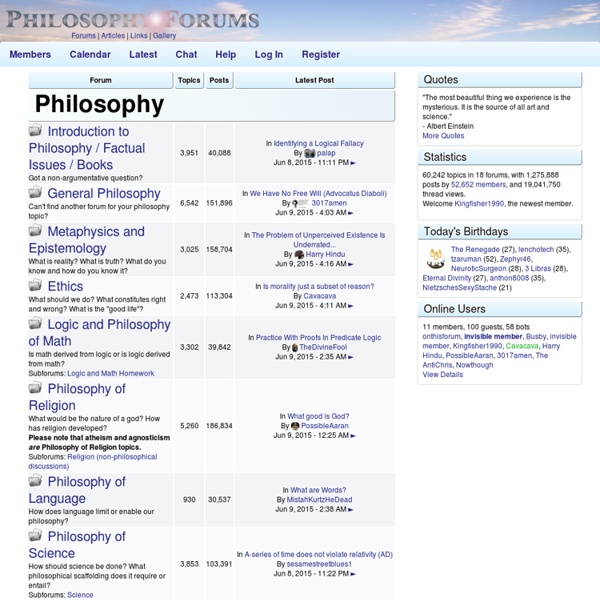 Anarchism and Other Essays: Anarchism: What It Really Stands For Emma Goldman, Anarchism and Other Essays (Third revised edition, New York: Mother Earth Publishing Association, 1917) Ever reviled, accursed, ne'er understood, Thou art the grisly terror of our age. "Wreck of all order," cry the multitude, "Art thou, and war and murder's endless rage." O, let them cry. To them that ne'er have striven The truth that lies behind a word to find, To them the word's right meaning was not given. They shall continue blind among the blind.

Time Perception Time Perception [Publishers are always concerned about the number of pages in a book, so to pare down an earlier edition of the text, this section was removed. It's now a bit dated, but I'll make an effort to update it when the smoke clears a bit.] Perhaps you have an uneasy feeling as you begin to read about time perception. 10 Unsung Collaboration Tools — Many of Them Free – GigaOM Collaboration is in full swing on the web, for both social and work-oriented purposes. Most of us can rattle off the well-known applications that are available, but there are many targeted, useful collaboration apps that are more offbeat. Here are 10 of them, many of them free. Redliner. If you’ve ever tried to collaborate with others on documents over email, you know that version control problems and many other issues can arise.

Wilhelm Reich rotten > Library > Biographies > Mad Science > Wilhelm Reich "Man's right to know, to learn, to inquire, to make bona fide errors, to investigate human emotions must, by all means, be safe, if the word FREEDOM should ever be more than an empty political slogan." So spoke Wilhelm Reich, right before the U.S. government burned all of his books and papers, destroyed his orgone accumulators, and threw him in prison in 1957. Ah the '50s.

Guide to Philosophy on the Internet (Suber) Welcome to my collection of online philosophy resources. If you are stuck in a frame, click here to escape. If you are a frequent visitor, press reload or refresh on occasion to be sure that you are viewing the most recent version of the page, not the version cached on your hard drive from your last visit. I've marked recommended sites with a red star .

Table of contents (With last update date) Cover Foreword (August 13, 2009) 8 Tips to Design a Charity Website A lot of charities rely on voluntary funding. This funding is carefully distributed and there are often more important things ahead of a generous budget for the website. So how does a charity get the most out of its website? It needs to let users find out information about the charity, but the main objective of the site is to get people involved with the charity, usually resulting in the user donating money. Allegory of the Cave Plato realizes that the general run of humankind can think, and speak, etc., without (so far as they acknowledge) any awareness of his realm of Forms. The allegory of the cave is supposed to explain this. In the allegory, Plato likens people untutored in the Theory of Forms to prisoners chained in a cave, unable to turn their heads. All they can see is the wall of the cave. Behind them burns a fire. Between the fire and the prisoners there is a parapet, along which puppeteers can walk.