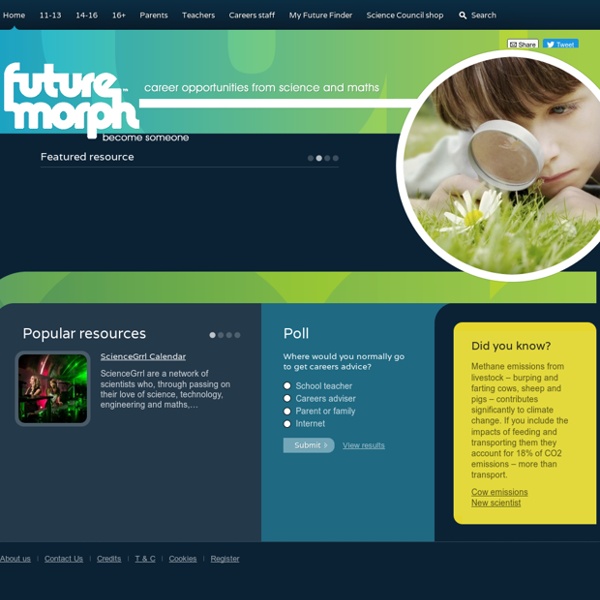 American Elements: AE Quantum Dots Supplier and Technical Inform (click on an element to view our products) Safety , research , uses and properties for AE Quantum Dots™ are discussed below. is a manufacturer and supplier specializing in producing quantum dots from several semiconductor materials, including Cadmium Telluride (CdTe) , Cadmium Selenide/Zinc Sulfide (CdSe/ZnS ), Lead Selenide (PbSe) and Zinc Cadmium Selenide/Zinc Sulfide (ZnCdSe/ZnS) nanoparticles with well-defined peak emission frequencies between approximately 470 to 730 nm wavelengths. Quantum dots are nanoparticles of certain semiconductor crystals with the novel property of having an extremely narrow emission spectrum (Gaussian Distribution) that is directly proportional to the particle's size. The smaller the particle the more its emission is blue shifted and conversely the larger the particle size, the more its emission is red shifted, thus allowing for the emission of the complete light spectra of color from the same material. Aluminum: Al Scandium-aluminum alloy: Sc-Al Arsenic: As

Stem Careers royalsociety This scheme helps schools to run exciting and innovative projects in partnership with a professional scientist or engineer. "I would strongly recommend all schools to get involved in the Partnership Grants scheme." - Carl Williams, Markland Hill CP School, Bolton Do you have a great idea for bringing science to life in schools? The Partnership Grants scheme provides grants of up to £3,000 for science projects run at a primary or secondary school or college in partnership with a professional scientist or engineer. Since 2000, the scheme has awarded over £1.3 million to 745 schools and colleges, and has ignited enthusiasm for science among young people across the UK. Find out all the information you need to apply to the scheme. Benefits for teachers and schools Introduction to the Partnership Grants scheme (2 mins, requires Flash Player). A Partnership Grant can allow schools to buy specialist scientific equipment, to be used not only for the initial project but for years to come.

TRN How It Works: Quantum Computing: Qubits Qubits use properties of one of four types of quantum particles: photons, electrons, atoms and ions. Photons do not interact with each other very well but they travel easily from one place to another, which makes them appropriate for transmitting quantum information. Electrons, atoms and ions don't travel well but readily interact, which makes them appropriate for storing and processing quantum information. Photons The electric field of unpolarized photons vibrates in a plane perpendicular to the photon’s course. Polarized photons’ electric fields, however, vibrate in only one of four directions within that plane: vertical, horizontal and the two diagonals. Photons can be controlled by mirrors and polarizing filters, which block all photons but those with one particular polarization orientation. The phase, or wave cycle, of photons and their times of arrival can also be used as qubits. Electrons Atoms and ions Qubits Ion traps Quantum dots Semiconductor impurities Superconducting circuits

Science Careers Information on science-related jobs. Below is a chart listing many of the main science-related jobs with a rough coding on the likelihood of a career from the particular degree subject. See also www.prospects.ac.uk/links/Occupations where you will find detailed job descriptions of many of the above jobs. What can I do with my degree in ......? Careers Outside Science Science graduates are attractive to many employers because of their personal transferable skills rather than the specific skills that they have gained during their degree course. Jobs using these skills include: COMPUTING requires very similar logical thinking skills to those required in science. See www.kent.ac.uk/careers/workin.htm for information on a wide range of other careers open to you. A chart of jobs that can be entered with any degree subject is at www.kent.ac.uk/careers/careermap.htm Many of the following organisations may sometimes offer placements. You will need a good science CV and covering letter to go with it.

About STEM 11-14 projects Benefits to pupils of STEM cross-curricular projects include: greater motivation making links between subjects, enhancing learning development of learning skills the opportunity to tackle authentic, complex problems over an extended period of time. Nuffield STEM projects challenge pupils to development their own ideas. To help them with this, pupils are explicitly taught a set of skills. These skills build on the knowledge, skills and understanding learned through individual STEM subjects.

4: Quantum Mechanics The first three articles in this series dealt with special and general relativity, the two great twentieth-century theories of the geometry of spacetime and its relationship with matter and energy. This article will describe the ideas behind a second, simultaneous revolution in physics, one that has had even more profound philosophical and technological consequences: quantum mechanics. The Birth of Quantum Mechanics In the second half of the nineteenth century, the Newtonian description of the dynamics of material objects was supplemented by an equally successful theory encompassing all of electrostatics, magnetism and optics. Newtonian dynamics and Maxwellian electrodynamics cut a wide swath through the scientific problems of the day. One of the biggest puzzles involved the spectrum of radiation emitted by hot objects: thermal radiation. The reality is nothing like this, as Figure 3 shows. In 1900, Max Planck proposed that this was the case, and called the minimum amount a quantum.

Getting Girls Interested in Science Author: Suzanne Elvidge BSc (hons), MSc - Updated: 24 August 2012| Traditionally, science - particularly chemistry and physics, as well as maths, computing and technology - has been a male-dominated area. Girls may not be interested in science as a study or as a career because they think it is too hard, or do not want to do something where they might be the only girl in the class. Encouraging Girls into Science Parents can encourage girls to be interested in science – perhaps by going to science and technology museums at the weekend or during school holidays, by watching television programmes or listening to radio programmes about science, or by talking about science stories on the news. Parents should also encourage girls to be confident about their ability to do science in the face of negative stereotypes from teachers or classmates, or in the media, and be positive about science, for example, not letting on if they found it hard at school. Starting Early Science at School Ethical Issues

Teaching resources - Future Morph Science within work This resource helps you teach the curriculum through the context of jobs. Future Morph presentation This presentation has been designed with teachers and careers staff in mind. It provides a clear overview of… The Falling Chimney Web Page When a chimney falls, it is known to break at a certain point before it hits the ground, as it can be seen from the following pictures. Usually the chimney breaks near the bottom or near the middle. Why? Where does it break? Can we understand the forces acting on it, and predict how it is going to fall? The complete details of the theory, and of our experiments with toy models, can be found in our first paper: Toy Models for the Falling Chimney The forces acting on the chimney, at a distance r from the bottom, are the Transverse Shear Stress (S), the Longitudinal Stress Force (P), and the Bending Moment (Nb). S = (3/4) mg sinq ((r^2/H^2) - (4/3)(r/H) + (1/3)) P = (-1/2) mg (1-(r/H)) [(5 + 3(r/H)) cosq - 3(1 + (r/H))] Nb = (-1/4) mg sinq H ((r^3/H^3) - 2(r^2/H^2) + (r/H)) where m is the mass of the chimney, H is the total height, and q is the angle of rotation from the vertical direction. These forces (and the bending moment) are responsible for the breaking of the toppling chimney. Next Page