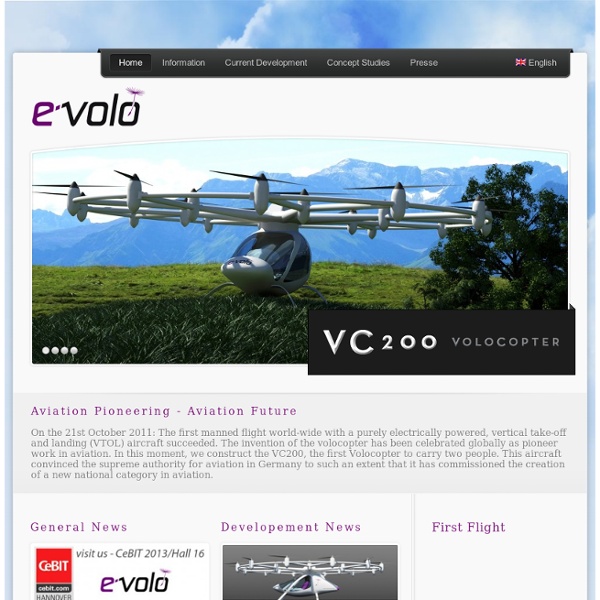 Robot Dragonfly Watch a short trailer www.TechJect.com Our prototypes have gone through multiple design cycles. The Dragonflies are indistinguishable from an insect in the environment. With your help we can release these remarkable spy drones and let your experience the next level in amazing Robotic Applications What is the TechJect Dragonfly? The TechJect Dragonfly is a wifi-enabled, super-small, smart and energy efficient robotic insect; it can do amazing aerial photography, aerobatic maneuvers for gaming, autonomous patrolling for security and surveillance, and much more. You can control the robot insect using your iPhone, Android Smartphone or computer and make it do complex tasks including home security, neighborhood watch, advanced gaming and more; you can do this in person or remotely. What can I do with a robotic flying insect? The Dragonfly can be used for any task requiring live and mobile video feed; such as photography, home/workplace security, swarm robotics, advanced gaming and spying! 4.

Elephant in the room The Elephant in the Room, Banksy exhibition, 2006 Barely Legal show, Los Angeles[1] "Elephant in the room" is an English metaphorical idiom for an obvious truth that is either being ignored or going unaddressed. The idiomatic expression also applies to an obvious problem or risk no one wants to discuss.[2] It is based on the idea that an elephant in a room would be impossible to overlook; thus, people in the room who pretend the elephant is not there have chosen to avoid dealing with the looming big issue. Origins[edit] The Oxford English Dictionary gives the first recorded use of the phrase, as a simile, as The New York Times on June 20, 1959: "Financing schools has become a problem about equal to having an elephant in the living room. This idiomatic expression may have been in general use much earlier than 1959. Usage[edit] Similar[edit] A variation is the phrase "elephant in the corner" which is infrequently used to the same effect.[10] See also[edit] Notes[edit] References[edit]

Window Socket – Solar Energy Powered Socket by Kyuho Song & Boa Oh The Window Socket offers a neat way to harness solar energy and use it as a plug socket. So far we have seen solutions that act as a solar battery backup, but none as a direct plug-in. Simple in design, the plug just attaches to any window and does its job intuitively. Designers: Kyuho Song & Boa Oh Akira Yoshizawa Akira Yoshizawa (吉澤 章 Yoshizawa Akira; 14 March 1911 – 14 March 2005) was a Japanese origamist, considered to be the grandmaster of origami. He is credited with raising origami from a craft to a living art. According to his own estimation made in 1989, he created more than 50,000 models, of which only a few hundred designs were presented as diagrams in his 18 books. Yoshizawa acted as an international cultural ambassador for Japan throughout his career. Life[edit] Yoshizawa was born on 14 March 1911, in Kaminokawa, Japan, to the family of a dairy farmer. In 1937 he left factory work to pursue origami full-time. In 1954 his first monograph, Atarashii Origami Geijutsu (New Origami Art) was published. His first overseas exhibition was organised in 1955 by Felix Tikotin, a Dutch architect and art collector of German-Jewish origin, in the Stedelijk Museum. His second wife, Kiyo Yoshizawa, served as his manager and taught origami to the other patients until his death on his 94th birthday.