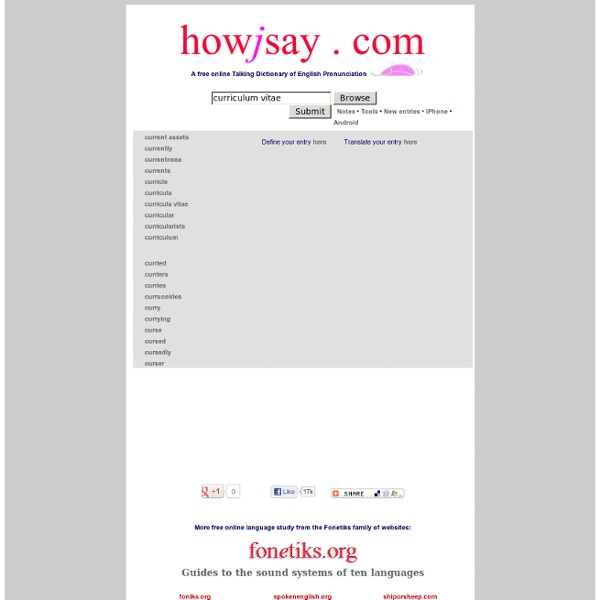 World Wide Words BBC Learning English | Pronunciation Tips Social Media Glossary For many people, posting a tweet, hashtagging an Instagram caption, and sending out an invite for a Facebook event on Facebook has become common practice. (In fact, if you're highly experienced, you probably do all three at once.) But with new social media networks and innovative software cropping up almost daily, even seasoned social media users are bound to run into a term or acronym that leaves them thinking, "WTF?" Download our free social media guides here to help you get started with an effective social media strategy. For those head-scratching moments, we've created the ultimate glossary of social media marketing terms. Whether you're still hung up on the difference between a mention and a reply on Twitter or you just want to brush up on your social knowledge, check out the following roundup of social media terms to keep yourself in the know. 3) Algorithm - An algorithm is a set of formulas developed for a computer to perform a certain function.