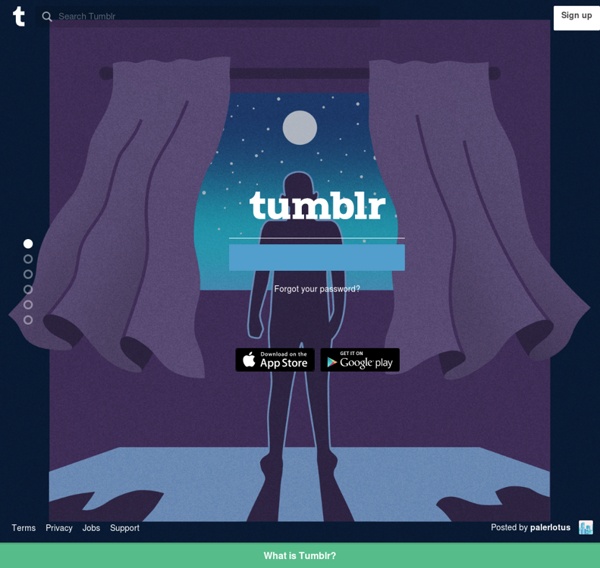 BLUE, Maybe, just maybe, it’s another one from... Home ،ش The Original Persephone The Original PersephoneThe Goddess and the evolution of her myth I've been fascinated by the myth of Persephone for a long time. The more I study her myth, the more interesting I find it. The original Persephone was a significant figure in Greco-Roman myth. Demeter, whose name means literally either "The Mother" or "Barley Mother," was the Goddess of grain and harvest, and hence of agriculture. Zeus, also known as Jupiter, was the father God and king of the Gods, and reputed to be Persephone's father as well. The story most often told about Persephone, is that when she was a young girl, she was out one afternoon playing and wandered away out of sight of her mother. The people prayed to Zeus and begged him for mercy. And that, according to the legend, is why the seasons change. Demeter's profound love for her daughter has such intensity, it holds the power to literally change the face of the earth, overcome the machinations of evil, and help Persephone escape the depths of hell.

Wolf attacks lead to state of emergency in Russia's Siberia region Last January a "super pack" of 400 wolves laid siege to the remote town of Verkhoyansk, forcing locals to mount patrols on snow mobiles until the government could send in extra help. Wolves usually hunt in small groups of just six or seven, and naturalists believe only a serious failure of the usual food supply could have brought such a large pack together to tackle larger prey. This year naturalists say a shortage of the wolves' traditional pretty – especially blue hares – has seen vast numbers of the hungry animals migrating from their mountainous hunting grounds to central parts of the republic. While scientists agree a food shortage is at the root of the problem, it is not clear what has impacted the small mammal population. There are thought to be about 3,500 wolves in the Sakha Republic, which covers an area larger than Argentina.

• princess of hoenn • - Ioan Dumitrescu Facebook |  Google + | Twitter ... 12456q Official Facebook GroupFacebookTwitterGoogle +PinterestTheme Ioan Dumitrescu Facebook | Google + | Twitter Steampunk Tendencies Official Group il y a 1 an / 1 736 notes 1 736 notes Install Theme© Google+ 24/7 Bebenta Sa'yo, 12 Rituals Happy, Successful People Practice Every... □□□ Log in welcome! sad cotton candy, production design | The Fifth... For Anyone and Anything Sewing Tips and Tutorials I would like to talk about a couple issues that have popped up with 1903 Trumpet Skirt - TVE21 skirt pattern. One which is entirely my fault, and the other is one which I have seen pop up a few times when alterations to this pattern go wrong. First up, the problem of..... What the heck to I do with the Placket Facing piece? I can't find it mentioned in the instructions anywhere, what did I miss? Well, you didn't miss anything. Ok, so now to the fun part. Unfortunately, in this case, the pattern ran off the edge of the paper, so I couldn't do that, and instead of offering pleated back in long or short, I just have the short version. At right, is the pattern piece I am talking about, and you can see the two options as drawn. So when people aske d if they could combine the two, apparently this is what they were thinking was the correct way to do it. This is all my fault, of course. Oddly enough, no one has ever asked about making the habit back in the short length.