Can I Stream.It?: Search Netflix, Hulu, Google Play, iTunes, and more, for movies to stream instantly, rent, and buy. 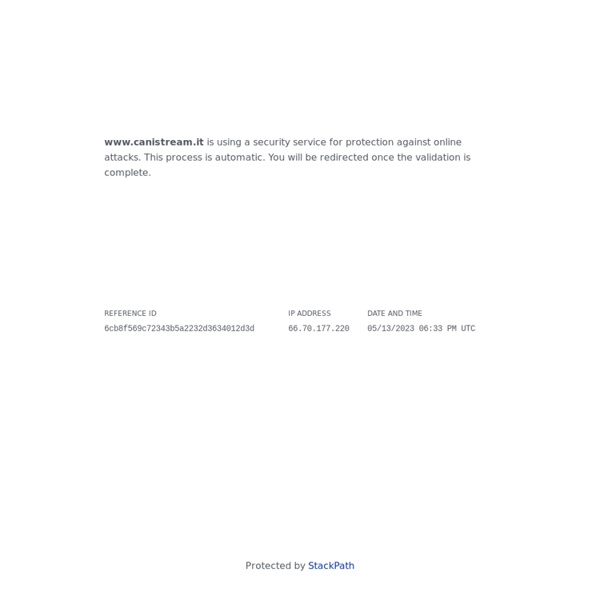 Let's say you are a regular techie with a Netflix account, a Hulu account, and since you only shop online, you also have an Amazon Prime account. Now let's say you want to know if a movie you're dying to watch is available to be streamed instantly, using any of these accounts. With CanIStream.It, you can search across all of these services and pick the one you want to use. And if the movie you're looking for is not available, just sign-up, set a reminder and voila we will shoot you an email when your chosen service makes the movie available. It's simple and fast. CanIStream.it also searches iTunes, Crackle, Redbox, XFINITY Streampix, HBO GO, Showtime, Blockbuster, Youtube Movies, EPIX, Vudu, Android, and Amazon OnDemand stores; so if a movie isn't available you might still be able to digitally rent or purchase it.

how to easily delete your online accounts Spring Financial is a finance company based in Canada. The company was founded in 2014. Spring Financial is a subsidiary of Canada Drives, which is a leading auto financing company in Canada. The Chief Executive Officer is Michael Galpin. Oh my god. Oh. My. God. Grab a paper bag, breathe into it and calm your ass down. You're hyperventilating because you ain't never seen a deal like this before. Now collect yourself, then keep reading this incredible description that barely serves to do justice to my 2010 Felt Gridlock 3 speed fixed gear bike. population of the united states Support Wolfram|Alpha Wolfram Alpha Pro » x Image InputX Upload an image from your computer: Enter a URL for an image:

Film Noir Archive James Ellroy’s 1987 novel THE BLACK DAHLIA is a brilliantly sinister slice of historical fiction. Through diction, characters, and a grating resolution, the story underpins the romanticism of 40’s Los Angeles with it’s darkest criminal hour: Elizabeth Short, sliced up and dumped in an empty field one chilly morning. Worth a read without hesitation, either as a solo story or part of the author’s larger L.A. quartet. As for this cinematic adaptation, brought to life by the typically capable hands of all who were involved, the bar for pulp quality takes a dive faster than a drunk down a rickety flight of steps.

Um diretório de links diretos para deletar sua conta em serviços da web. Can't find what you're looking for? Help make justdelete.me better. fácil Nenhuma Informação Disponível Faça login em sua conta, vá em parâmetros, clique em Delete my account. Confirme clicando em I want to delete my account. Guy Gives Abercrombie & Fitch A Brand Readjustment By Giving Their Clothes To The Homeless In response to Abercrombie & Fitch CEO Mike Jeffries not wanting "not so cool" kids or women who wear size large to wear his company's clothes, Greg Karber has come up with a funny and creative way to readjust the Abercrombie & Fitch brand. He's giving their clothes to the homeless. After scouring his local thrift shop's "douchebag section," Karber heads to LA's Skid Row to dole out the clothes among the homeless population. Watch the stunt and find out how you can be involved in one man's troll-job on a company with some pretty unflattering business practices in the video above. Via Tastefully Offensive

Android Development: Do You Know Your Options? Nowadays everyone wants to be an Android developer. Android applications can be built in many programming languages. Some users are familiar with web programming (HTML5/CSS/JS/Ruby.. ) some others are very much familiar with software programming (Java) or Game or Flash programming(AS3) etc. Today I am going to introduce you about different platforms which you can use them to develop applications for an Android. Java Programming This is one of the familiar, and preferred, ways to develop for an Android using Java.

The 100 Best Film Noirs of All Time Since its coining in 1946 by French critic Nino Frank, who observed from afar something dark, quite literally, going on at the American cinema, the term “film noir” has been debated and debated and debated some more. Is it a genre? A subgenre? A movement? A trend? A directory of direct links to delete your account from web services. Can't find what you're looking for? Help make justdelete.me better. easy No Info Available

Cin-Eater: Golden Girl (1951) and Les Girls (1957) Mitzi Gaynor is a recent re-discovery for me, having never been a fan of South Pacific, which I saw once eons ago and promptly moved on from. I just watched a much younger Mitzi in 1951’s Golden Girl, and found something in her first featured performance quite endearing. The forgotten film casts Mitzi as Gold Rush honey Lotta Crabtree, making her name as a performer in the mining camps throughout California during the Civil War period. There’s not much to speak for Golden Girl beyond Gaynor — the songs aren’t memorable and the romance with a dashing southern spy / officer (TV Western star Dale Robertson) who robs Union payrolls feels dated and a little uncomfortable. The climax finds Gaynor bleating a tearful rendition of Dixie in a high-falootin’ San Francisco auditorium just as news of the surrender at Appomattox has made its way west. Golden Girl has never been released on DVD (or VHS?)