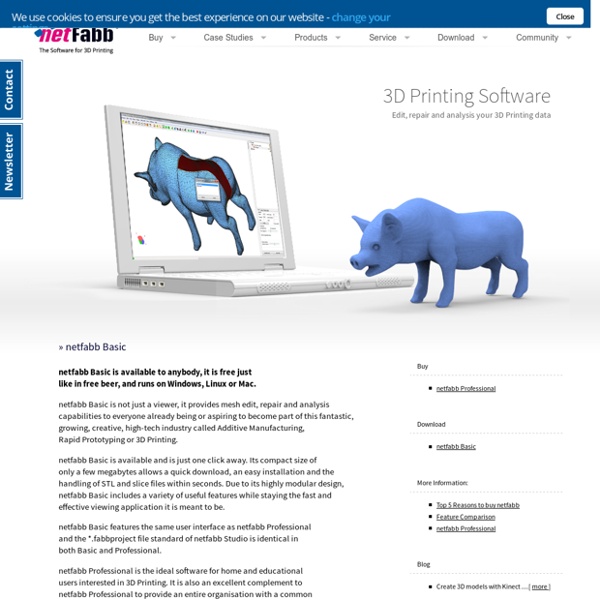 Multiplo: Create Your Own Robot by Multiplo LLC Follow Us @Twitter and Facebook for updates and news! Update #9 - Pledge before Kickstarter Ends... [ Oct 4th ] Update #8 - Work in Progress: USB Flash Drive and Robot Brain [ Oct 3rd ] Update #7 - Multiplo Has Big Plans [ Oct 1st ] Update #6 - New Educator Building Kit [ Sep 26th ] Update #5 - Color Fight! Update #4 - Production Already Started [ Sep 18th ] Update #3 - Stretch Goals [ Sep 14th ] Update #2 - New Reward [ Sep 11th ] Update #1 - Initial Goal Reached! Our project started with a need. We started prototyping robots by laser cutting acrylic and wiring some breadboard to it. Experience at classroom lead us to keep things simple. The concept is that you get a box that has a kit inside. MECHANICAL PARTS: The result of what we have put together is a set of mechanical parts easy to assemble, difficult to break and simple to customize. ROBOT BRAINS: We decided to design and manufacture our own controller. SOFTWARE: We know that it’s not easy to give the first steps into programming.

3D Design Software 101 3D Design Software 101 While MakerBot operators are more than happy to print the tens of thousands of incredible objects posted to Thingiverse, eventually many want to get started designing models of their own. Your mission: to create a solid, manifold (watertight) STL-formatted file for importing into MakerWare or ReplicatorG. STL is the most widely used format for stereolithographic CAD files, so the design application options are vast. ReplicatorG also offers experimental file import capability for OBJ and Collada, two other widely used formats, although the files are then converted to STL, and MakerWare supports OBJ as well as STL. You can also download 3D swiss army knife tools like MeshLab and netfabb Studio Basic, which can open dozens of different file formats and export them as binary or ASCII STL files, opening up even more models to ReplicatorG. Choosing your Hammer To get started building a model, you'll need some good tools. On your mark, get set... Go! You aren't done yet!

MeshLab | Free software downloads Alice Alice is a micro robot development by Gilles Caprari at the Autonomous Systems Lab at Ecole Polytechnique Federale De Lausanne, or EPFL -- a University in Switzerland. In a sense, Alice was the culmination of 8 years' worth of research efforts spanning a number of micro robots, including Smoovy, Jemmy, and Inchy. From early on, Alice was designed to be a small, inexpensive, and simply-constructed autonomous micro robot. Alice was quite an impressive robot, particularly when one considers the numerous extension modules developed and the large swarms that were constructed (videos showing ~90 robots operating simultaneously are shown below). Photos are usually the most telling, so lets take a detailed look at Alice. A number of features are plainly visible in these photos, including the large infrared receiver photodiode on top for communication with a remote, numerous reflective infrared modules for obstacle detection, and what appears to be a plastic (3D printed?)

The Absolute Beginner's Guide to Arduino Over the Christmas break from work I wanted to learn something new. I’ve been eyeing up Arduino for some time now, and for Christmas I got an Arduino UNO R3 board. What is Arduino? Arduino is an open-source electronics prototyping platform based on flexible, easy-to-use hardware and software. Microcontroller Arduino is a microcontroller on a circuit board which makes it easy to receive inputs and drive outputs. A microcontroller is a integrated computer on a chip. Inputs Some examples of inputs would be a temperature sensor, a motion sensor, a distance sensor, a switch and so forth. Outputs Some examples of outputs would be a light, a screen, a motor and so forth. Arduino is a small computer that you can program to read and control electrical components connected to it. Obtaining an Arduino Board There are several online distributors that stock Arduino boards. Often boards are bundled up with starter kits. Arduinos come in different flavours. Most enthusiasts use sites like Adafruit and Element14.

Scanalyze: a system for aligning and merging range data Scanalyze is an interactive computer graphics application for viewing, editing, aligning, and merging range images to produce dense polygon meshes. It was the primary tool used in the Digital Michelangelo Project (1997-2004) to assemble 3D models of Michelangelo's statues from laser range data. It was also used heavily in the Digital Forma Urbis Romae Project (1999-2006). This software distribution contains the source code for Scanalyze, as well as binaries compiled for SGIs (running IRIX) and PCs (running Linux or Windows). Table of contents Overview of the Scanalyze system Scanalyze processes three kinds of files: triangle-mesh PLY files (extension .ply), range-grid PLY files (also with extension .ply), and SD files (extension .sd). Scanalyze is capable of displaying hundreds of PLY or SD files at once. Once these PLY or SD files have been loaded, they can be pairwise aligned using a variety of techniques - some manual (i.e. pointing and clicking) and some automatic. Citations Linux

Building a Doodle Bot kit from DAGU Doodle Bot is a very simple beginners robot that can write messages using white board markers, jumbo chalk or crayons. The kit comes with all parts including an Arduino compatible controller and a screwdriver. You will need to supply 4x AAA batteries and a suitable USB cable to program the robot. A large, full colour manual is included to make assembly easy. There is a tutorial for creating font, symbols and pictures here:

MaKey MaKey | Buy Direct (Official Site) Multi-Agent Grid Navigation [Robot masters instruct puny meatbags to upload higher-quality videos. Coming soon.] Overview This has been our most complex project to date. Four Wixels (one for each m3pi and one for the PC, which coordinates the communications) and three m3pis are used. The grid sensing itself relies on concepts from the earlier single-agent grid navigation. The agents navigate using A* pathfinding. How Communications Work Since the PC and the three robots share the same medium, we needed a form of scheduling to ensure that communications took place in an ordered and predictable fashion. Each robot Wixel operates on its own radio channel, and the PC Wixel changes its channel dynamically to communicate with each robot. Building the Course Running three robots on a grid meant we needed more room; the single poster board sheet we used for single-agent grid navigation would be too small. Starting the System To begin, you'll need to follow these instructions. Sending Commands Caveats and Warnings Downloading

3pi Robot Description: The Pololu 3pi robot is a complete, high-performance mobile platform featuring two micro metal gearmotors, five reflectance sensors, an 8×2 character LCD, a buzzer, and three user pushbuttons, all connected to a C-programmable ATmega328 microcontroller. Capable of speeds exceeding 3 feet per second, 3pi is a great first robot for ambitious beginners and a perfect second robot for those looking to move up from non-programmable or slower beginner robots. The 3pi robot is designed to excel in line-following and maze-solving competitions and makes a great platform for people with C programming experience to learn robotics. At its heart is an Atmel ATmega328 microcontroller running at 20 MHz with 32KB of flash program memory and 2KB data memory, enough space to run complicated programs. An extra 512 bytes of persistent flash memory is provided on the microcontroller for data logging or long-term learning applications. Comes with 4 LEDs. Check out this demo video! Features: