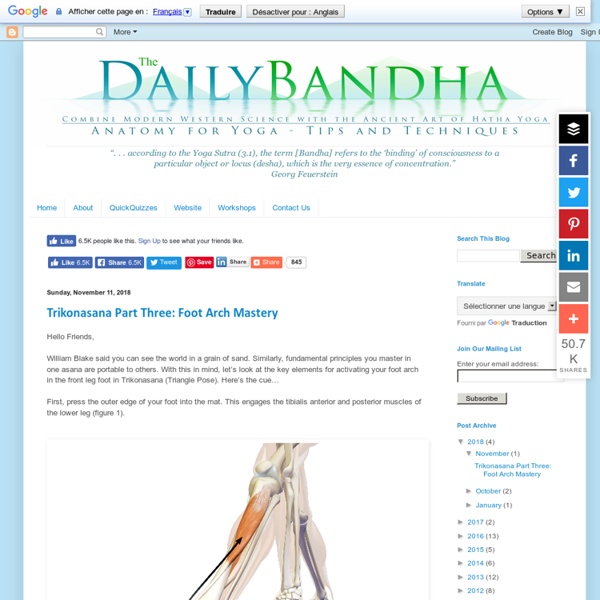 31 Beautiful, Simple Ways to Drink Your Coffee Around the World [INFOGRAPHIC] While the standard espresso drinks in the States consist of a macchiato, cappuccino, red eye, latte, etc., when you peek around the corner at how the rest of the world takes their coffee, you'll be impressed at the variety. In Italy, Espresso Romano consists of a lemon slice dropped in an espresso. In Austria, a Wiener Melange layers a cup of espresso, an egg yolk, brown sugar and whipped cream. In Spain, honey gets topped with an espresso, steamed milk and cinnamon. Yet this inforgraphic delves just a little deeper than that, providing acute bits of coffee culture. Picthx Cheap Flights Charisma Madarang Charisma has an undying love for gritty literature and drinks coffee like water.

Carl Sagan: “Reincarnation Deserves Serious Study.” Years Later & The Results Are In Carl Sagan, the well-known American astronomer, astrobiologist, cosmologist, astrophysicist, and author passed away in 1996. He was very skeptical of non-mainstream work, and was the same when it came to many topics within the realm of parapsychology. Almost 20 years later, we now have substantial evidence to confirm that various phenomena within the realm of parapsychology are indeed real. Some of these include telepathy, psychokinesis, distant healing, ESP, and many others, including reincarnation. Sagan did not brush off the scientific study of these phenomena, in fact, he felt that some of them deserve “serious study.” “There are claims in the parapsychology field which, in my opinion, deserve serious study,” with [one] being “that young children sometimes report details of a previous life, which upon checking turn out to be accurate and which they could not have known about in any other way than reincarnation.” He also mentions two others. Again, this is one of hundreds of cases.

Free Books (Part 1) After work, is what determines your future! Spend one hour per day doing these 5 things and your life will change forever! - The Coffee Shop Trader You finish work at 6 pm, go to bed at 12 midnight. Within these six hours, how do you spend them? Watching TV? In fact, the activities you do between 6 am and 12 midnight, the importance of it is beyond your imagination. Too many people believe that, your career is determined by the 8 hours of hard work and effort you put at work, and your future and career progression depend on the boss and the company. But the reality is that for most people, this thing, you are on your own….. Read on… “Cultivation”, it’s forever dependent by yourself. If you found yourself not progressing in life, you cannot blame and put the responsibility on your company for not grooming you.3 1. My major in college was marketing, but I expect to become a designer. So I practiced day and night, picking up some freelance work to improve my design skills. It took me a long time. When I became a boss, I no longer need to involve myself in design work, So I went back to the Marketing field. Every day, when my children are sleeping, 2.