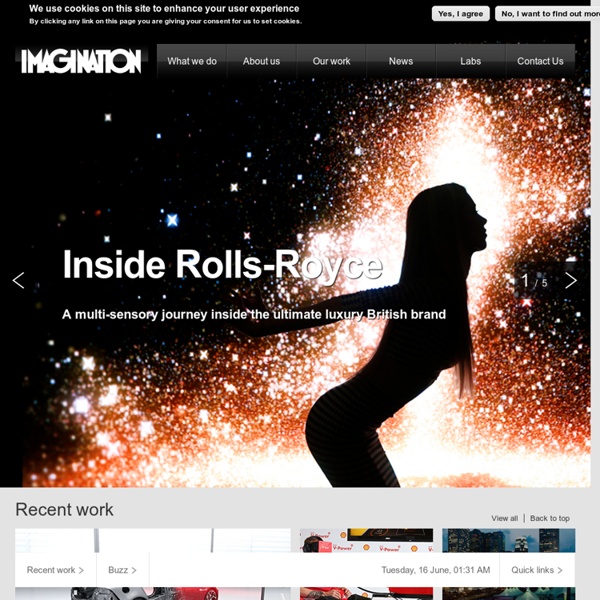 Google About MindBug Studios - Find out who is behind the animation videos New York City is the new start up hot spot for tech companies and website innovators. Not surprising then that we - the pretty faces on the upper right - got together to start our own. But, entirely deprived of tech awesomeness or an idea for a website we realized that, although hopeless about being the next google, we had the unique ability to get really excited about our friends’ startup ideas and fun-web-solutions-to-annoying-everyday-problems AND that we could share our excitement by scripting and animating web videos that captured the vibe of mindblowingness that we got from their ideas. So here we are ready to get blown away by your idea. And in case you’re in New York we can totally meet in person to work on your video, since we’re located in New York as well. All right, I’ll admit it . . . we’re in Brooklyn.

Lolz Book | Funny Pictures, Fail Pictures, Cute Pictures, Funny Fails, Fun, Funny, Iphone,Iphone Fails,WTF Pictures Creative Studio MRB Creative Content Studio | Us As the MRB founder Bryan loves making images – from moving paint around on a canvas, capturing photographs of urban street life, to shooting videos of moving shadows against the MRB office walls. Bryan started his career making experimental and documentary films, some of which are part of the permanent collection at The Museum of Modern Art. His documentaries on the role of religion in politics and jazz have been broadcast in the US, Europe, and Asia. But it’s Bryan’s ability to bring real emotion and strong story-telling to the screen that best describes his commercial work. His focus on the connections between art, technology and communication, creates work that grabs the audience’s attention and keeps them focused on the client’s story.