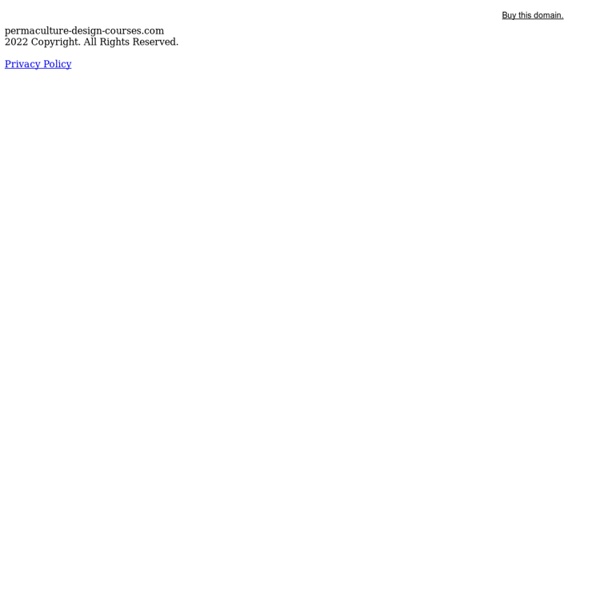 Permaculture Principles Ixchel Ha | A Rain Forest Home Rainforest - mongabay.com Rainforest Portal Conservation in Belize A bluehead wrasse in the Belize Barrier Reef, part of the world's second-largest coral reef system. Since declaring independence in 1981, Belize has enacted many environmental protection laws aimed at the preservation of the country's natural and cultural heritage, as well as its wealth of natural resources. These acts have established a number of different types of protected areas, with each category having its own set of regulations dictating public access, resource extraction, land use and ownership. Roughly 26% (2.6 million acres, or 1.22 million hectares) of Belizean land and sea is preserved within a total of 95 reserves, which vary in their purpose and level of protection.[1][2] This network of protected areas exists under a variety of management structures:[3] 1,900,469 acres (769,093 ha) of terrestrial reserves,392,970 acres (159,030 ha) of marine reserves,317,615 acres (128,534 ha) protected through officially recognised private conservation initiatives. Background[edit]

Birds of Belize and Central America With over 587 different, colorful species of birds in the country, Belize is a must for the professional or amateur bird-watcher and those into eco tourism. In the Orange Walk District alone, over 400 species of birds have been recorded. Of these, approximately 20 percent are migrants from North America. Almost every year new species are reported. Eight new records were confirmed in 2007, including the Crested Caracara, Canada Goose, and Spot-breasted Oriole. Belize blue crowned motmot bird The Blue-crowned motmot, (Motmotus motmota), can be seen throughout the country. The one feature that most distinguishes almost all motmots is their long tails. More so than anywhere else in the country, the Orange Walk District is the country’s leader as a birder’s paradise. Belize Birds – Neotropic Cormorants, Roseate Spoonbill, Great Egrets, Wood Stork and Raptor. Collared Toucan in western Belize Picture: Manolo Romero. Chaa Creek lodge and Maya Mountain Lodge offer delights to birders.

List of birds of Belize This is a list of the bird species recorded in Belize which consists of the mainland of Belize and around 450 smaller cays and islands lying in the Caribbean Sea. The avifauna of Belize includes a total of 590 species, of which 2 are globally endangered and 4 have been introduced by humans. The following tags have been used to highlight certain relevant categories. The commonly occurring, native, species do not fall into any of these categories. (A) Accidental A species that rarely or accidentally occurs in Belize. Tinamous[edit] Order: Tinamiformes. Great Tinamou Great Tinamou Tinamus majorLittle Tinamou Crypturellus souiSlaty-breasted Tinamou Crypturellus boucardiThicket Tinamou Crypturellus cinnamomeus Grebes[edit] Order: Podicipediformes. Grebes are small to medium-large sized freshwater diving birds. Least Grebe Tachybaptus dominicusPied-billed Grebe Podilymbus podiceps Shearwaters[edit] Order: Procellariiformes. Storm petrels[edit] Order: Procellariiformes. Tropicbirds[edit] Pelicans[edit]

Birds of Belize - The Belize Zoo Birds are a group of animals that have a backbone similar to mammals and Reptiles. They are warm blooded like mammals, but do not have hair on their bodies. Instead, they are clothed with feathers. All birds also lay eggs, and most incubate the eggs by using body warmth. By one recent account, Belize supports 543 species of birds. Watching birds in the tropical forests of Belize can tend to be very frustrating at times, and extremely rewarding at others. The Belize Zoo has always had a strong collection of bird species, from parrots and macaws, to vultures and hawks, to wading birds, including the endangered Jabiru Stork. Ixchel Ha - Design by observation Ecology of contexts The ecology of contexts is a term used in many disciplines and refers to the dynamic interplay of contexts and demands that constrain and define an entity. Environmental ecology[edit] An agroecosystem exists amid contexts including climate, soil, plant genetics, government policies, and the personal beliefs and predilections of the agriculturalist. Not only are these contexts too numerous to list in their entirety for any agroecosystem, but their interactions are so complex it is impossible to perfectly characterize a system, let alone predict the effect a given perturbation will have on the whole.[1] At the same time, all of these contexts are dynamic, albeit at wildly diverging time scales, so the ecology of contexts for an agroecosystem is fundamentally mutable. This concept of the ecology of contexts provides a useful epistemological device for understanding agroecosystems.[1] Human ecology[edit] References[edit]